FC Inter enjoyed a good start to the season but have seen their form tail off in recent weeks with just one win in four games. HIFK on the other hand are unbeaten away from home but have only been able to score five times with their games lacking action in the final third when they are on the road.

KTP have not enjoyed their campaign so far with just one win, and six points in 11 games so far. The side have struggled throughout and have now gone eight games without a win while conceding 20 times.

Orgyte haven’t enjoyed the best of campaign’s so far, winning just two of their 11 games but they are currently on a four game unbeaten run which has lifted them in 13th place.Vasalunds have had an equally disappointing start to the new Superettan season, losing six of their 10 games and sitting in 14th place. 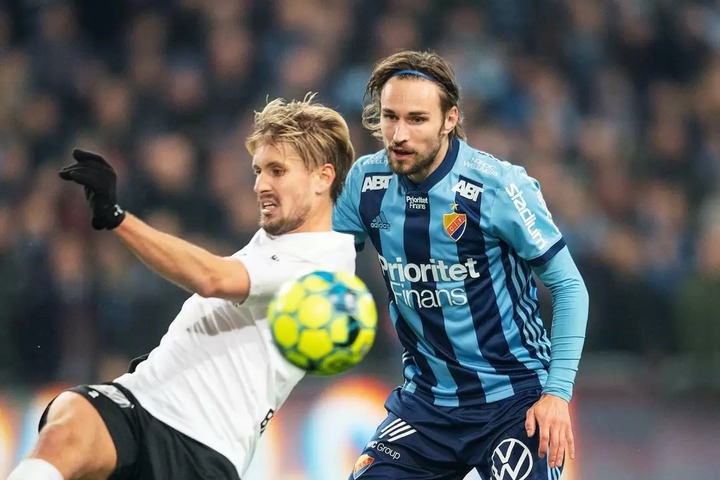 The hosts have made their way back to the Superliga after suffering relegation the season before last.The visitors on the other hand ended up in the relegation fight in last season’s Superliga and they aren’t in great shape heading into this one. Sonderjyske lost 4-0 on the final day of last season and they were beaten in both pre season friendly clashes.