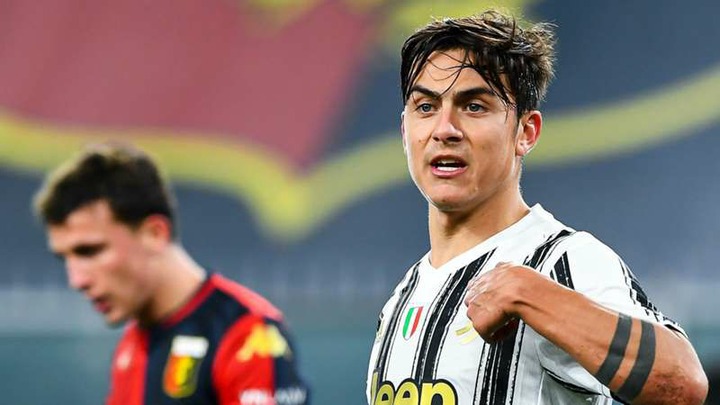 ​​Chelsea and Tottenham are willing to splash out £48 million on prising Paulo Dybala away from Juventus. The Argentine forward is approaching the final year of his contract in Turin and is yet to commit to an extension. 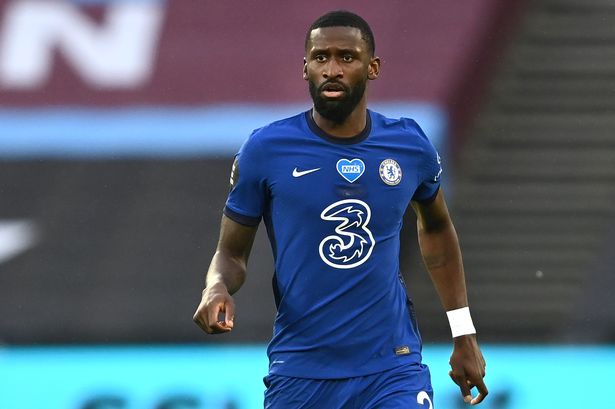 Chelsea are yet to open talks over a new contract with Antonio Rudiger, but he's made it clear that he would prefer to stay at Stamford Bridge past his current deal rather than hope Mourinho or PSG renew their interest in him. (Matt_Law_DT) 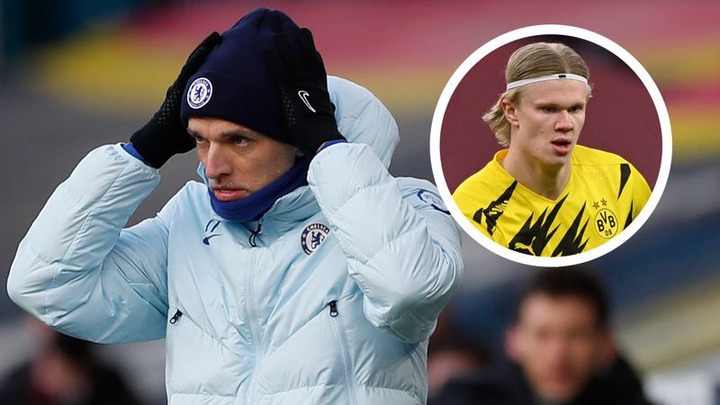 Chelsea are exploring the option of a putting a part-exchange deal in place for Erling Haaland. The Blues are willing to send Timo Werner to Borussia Dortmund, allowing with a large sum of cash, in order to bring a prolific Norwegian frontman onto their books. 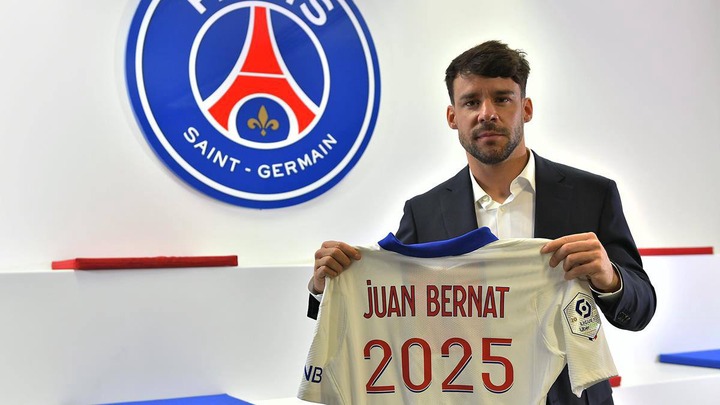 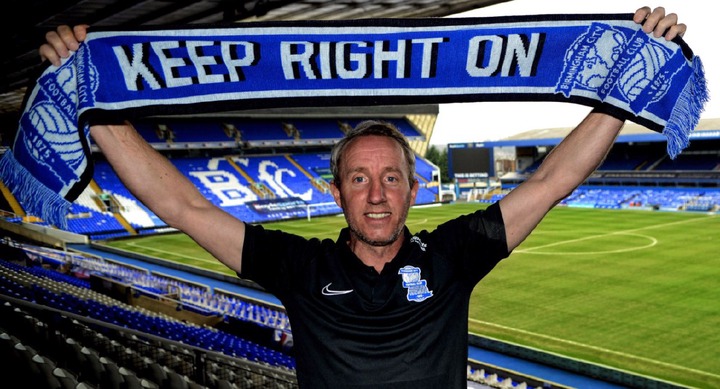 DEAL DONE: Lee Bowyer has been confirmed as the new manager of Birmingham City just 18 minutes after the club announced the sacking of Aitor Karanka. Savage. (Source: @BCFC)