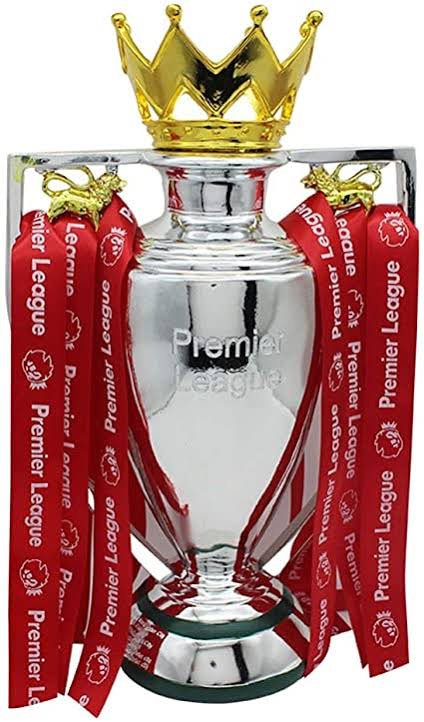 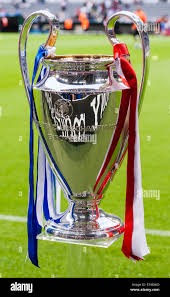 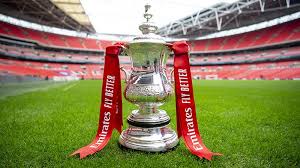 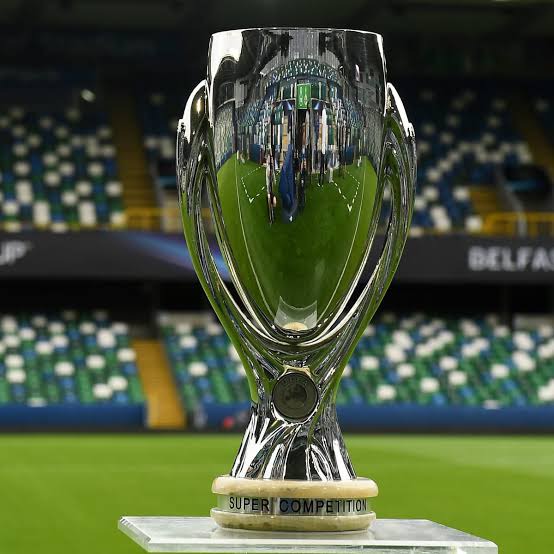 The Only English Clubs That Are Unbeaten In 2022