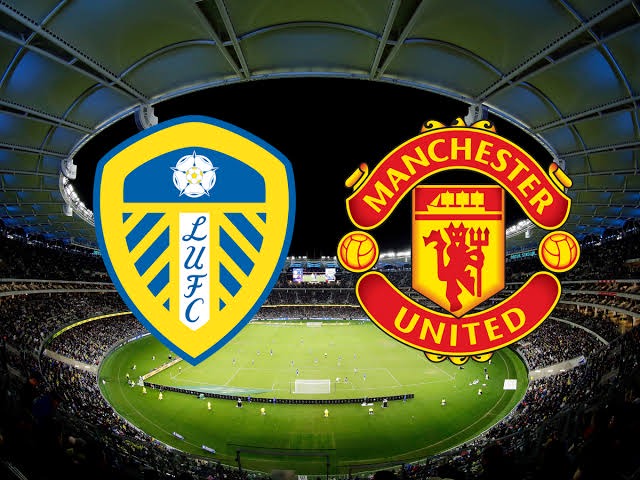 Mason got off to a promising start in the dugout for Spurs in midweek but facing Manchester City is a different test entirely, and particularly in the final of a competition which they have utterly dominated in recent years.

Even accounting for the fact that Guardiola has openly admitted that EFL Cup success is his lowest priority for the season, the difference in experience in the dugout and trophy-winning know-how on the pitch, makes it difficult to look past a Manchester City win in this one.

Add to the fact Spurs could be without their star man Harry Kane and it makes their task tougher. We expect Man City to end the afternoon hoisting the league Cup trophy aloft for the sixth time in the last eight seasons.

Leeds United seems to have come a long way since their last meeting with Manchester United. Their defense is still susceptible but Marcelo Bielsa has shown that he has no qualms about setting his up to absorb the pressure if the situation demands such an outlook, as was evident in the games against Manchester City and Liverpool.

However, Manchester United's Mason Greenwood has the X-Factor to make a difference against solid opposition. The English forward should indeed deliver the goods, which will, in turn,n, earn all three points for Manchester United.