By ERisingokingpin (self meida writer) | 10 days

Manchester City Manager made a prophecy about the Premier League title race this season and what he said could true. 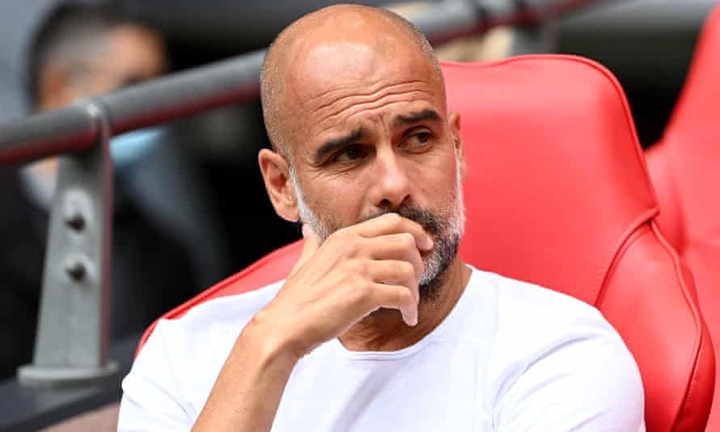 The Spaniard said that this season will be a difficult one as they are more clubs competiting for the title compared to last term where there was only two, Manchester United and City.

Guardiola was aware how things will be tough for his side warning his players of being overconfidence in this campaign as he revealed that it won't be a business as usual. 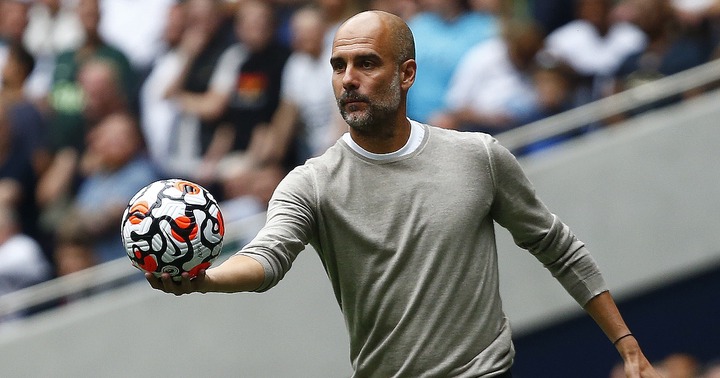 And his predictions are coming true based on the last three Premier League games. Both Manchester United, Chelsea, Liverpool, Manchester City and to add on underdogs West Ham United are on the title race. 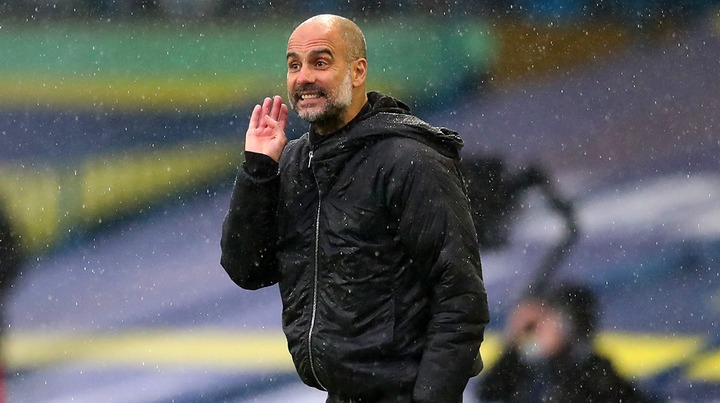 City has already dropped three points and Manchester United, Liverpool and Chelsea all dropped one point. This is the toughness Guardiola was talking about as no club will be guaranteed a win during a game week.

Premier League fans waits to see who will be ahead of others before January to make final predictions on who will be champion. Thanks for reading.