By SoccerCentral (self meida writer) | 27 days 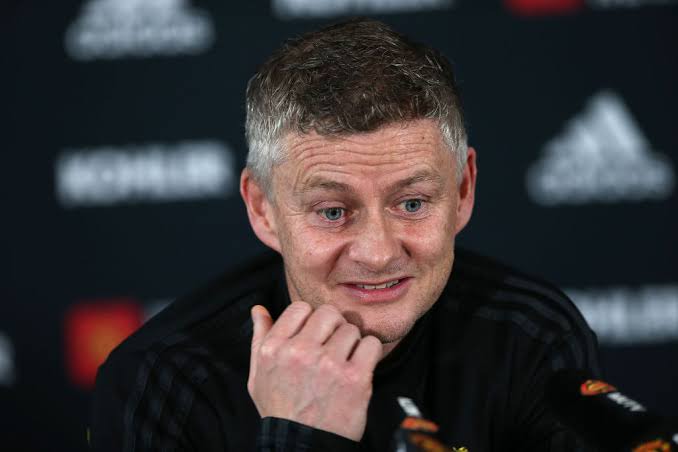 United have been eliminated from the FA Cup by Leicester City after losing 3-1 in the quarter-finals played this Sunday evening.

The red devils were outclassed by the Foxes in a performance that has left United fans fuming as another opportunity to win a trophy went begging.

Ole Gunnar Solskjaer is a man under heavy pressure now as there is little he has done to prove that he can win a trophy with this team. 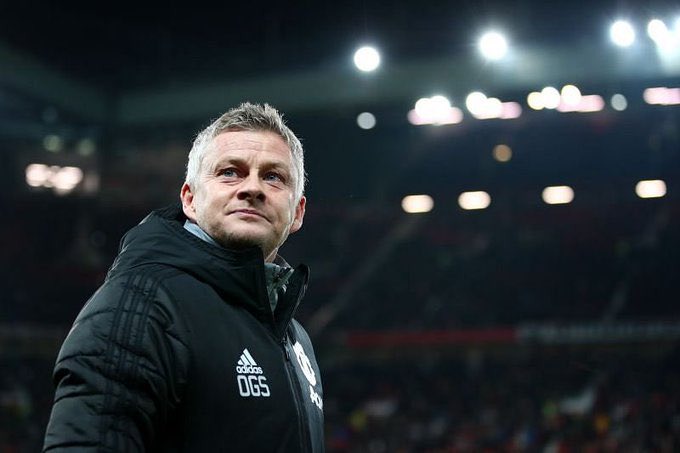 As expected of him, Solskjaer went to the media for his post-match interview with fans very eager to hear what he would have to say after yet another cup exit.

Speaking to the reporters, Ole started by defending his squad selection saying that the other players who have not been playing deserved some minutes.

He then went on to say that Fred's mistake was just unlucky as that's what he wants the team to try and do -build from the back.

He then mentioned that no one should point fingers at another as a good squad wins together and loses together as well.

The gaffer then said that United now have the Premier League and the Europa League to focus on saying that maintaining their Premier League position is crucial.

Content created and supplied by: SoccerCentral (via Opera News )

Kenya Is Proud Of You: Ruto Praises Kipchoge After Bouncing Back To His Former Glory In Netherlands

The Story of a Kenyan Striker Whose Career Came to An End Due to Injury.