The 2021/22 English Premier League season came to an end on Sunday. Manchester City retained the trophy while Liverpool, Chelsea, and Tottenham Hotspurs booked a spot in the UEFA Champions League next season. Arsenal and Manchester United will participate in the UEFA Europa League after finishing fifth and sixth. Many players such as Mo Salah and Kevin De Bruyne played so well throughout the season and deserved to be included in the Premier League team of the season. 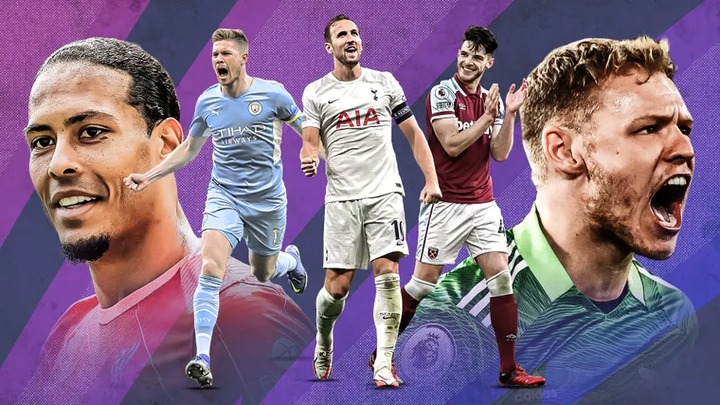 However, in this piece am going to share with you the only Arsenal player who deserves to be included in this team. Arsenal missed a chance to play in the champions league but produced a good performance. As a result of Ramsdale's outstanding saves and intelligent distribution, Arteta's tactics would not have been possible without him. 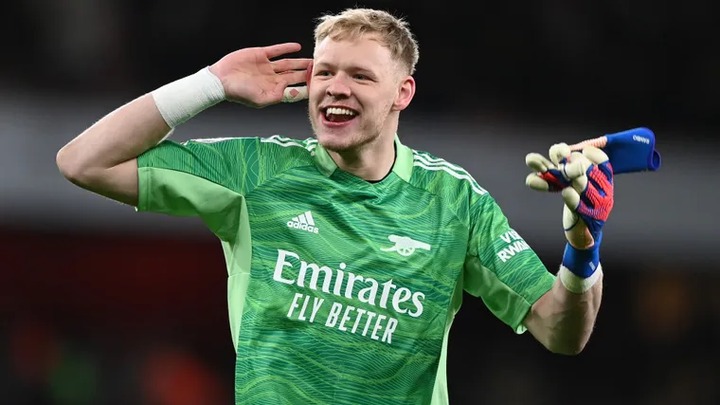 Despite the Gunners' poor season, the goalkeeper's leadership, direct instructions to his error-prone defenders, as well as his technical skill reflects a brighter future for the club in 2021-22.

How Long Does NYS Training Take in Kenya