How arsenal could line up next season after completing their signings 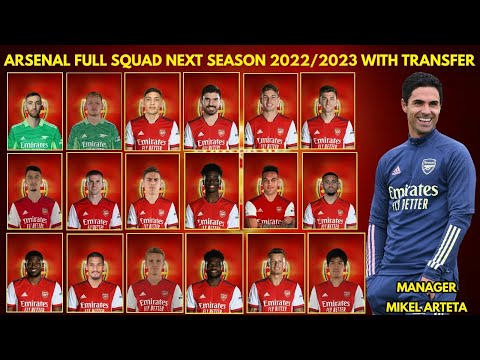 Arsenal are set to improve their squad through signs in this summer. Edu and Mikel Arteta have completed signing of major players and also they are eyeing other players to land at the Emirates stadium.

Aaron Ramsdale: since his arrival in last summer at the Emirates stadium he has been vital and important by making saves.The England international will retain his position for next season despite the signing of Turner.

After spending last season on loan with Marseille Saliba is likely to take his position in arsenal squad. This was after a successful season on loan.

If the Tielemans signing becomes a success, he will play the role of central midfield, party will be the defending midfielder and Odegaard in the attacking midfield.

Jesus will be the main striker, Saka will be on the right wing and martinelli on the left wing to break the defense of the opponents easily

"It's Not Over" Karua Reacts After Ruto Was Declared President-elect

Details Of Ruto's Phone Call To Raila Before Chebukati's Announcement

Ruto Rules Out Handshake With Raila After Winning Presidency