Report: Dynamic Defender Sends A Huge Come And Get Me Plea To Arsenal Boss Mikel Aterta.

By Gunnerslive (self meida writer) | 1 months 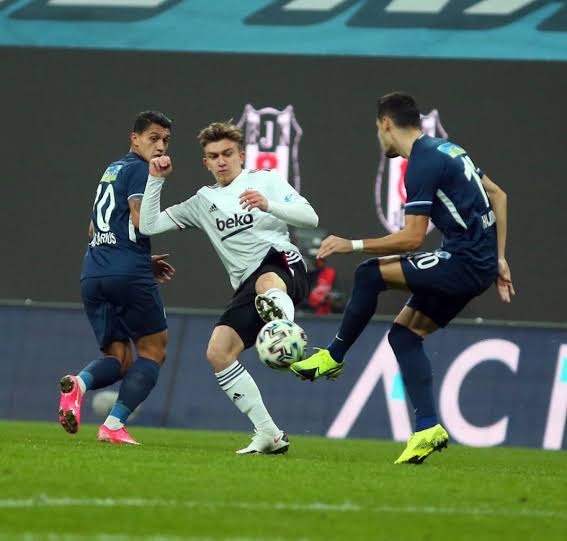 According to Turkish media outlets Fanatik, Arsenal boss Mikel Aterta has received a huge call from a player the Gunners have been scouting for a while now. It is revealed that Besiktas star Ridvan Yilmaz has openly told his parent club Besiktas that he wants an immediate move to the Emirates at the end of this season. Even though Kieran Tierney currently occupies the first team role on the side but has had multiple continuous injuries and Arteta needs a proper cover for the Scottish international. 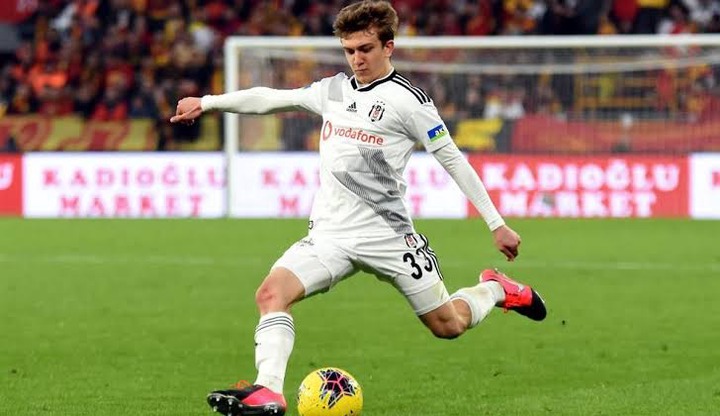 However, with the availability of the highly rated Scottish international who is probably seemed as the next Arsenal captain, the Besiktas left back has openly issued a big come and get me to the Gunners. Speaking to TRT Spot via Fanatik, the highly rated prospect admitted that he wants to move to the best league in the world and specifically to Arsenal. 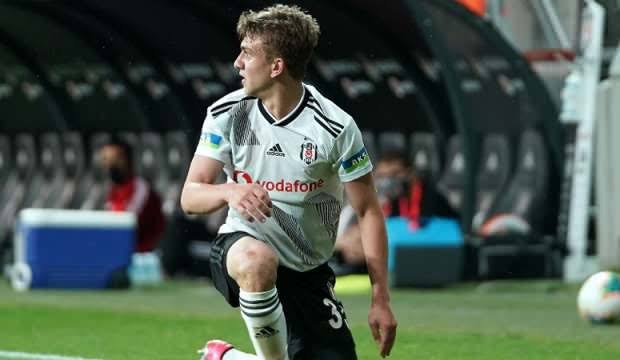 The 19 year old recently received a call to the national team squad ahead of Euros this summer. The teenager just won the Super League with Besiktas in Turkey and feels his biggest dream is to play for Arsenal football club. With a few players set to exit the Emirates in the summer, the young star would be the good signing the the Gunners.

" Umezidi " -Kenyans Reacts To Famous Actor Omosh As He Requests For This.

“DP Ruto Said It As It Is, He Was Clear, Honest, Coherent,” DP Ruto`s Ally Reacts to DP`s Interview