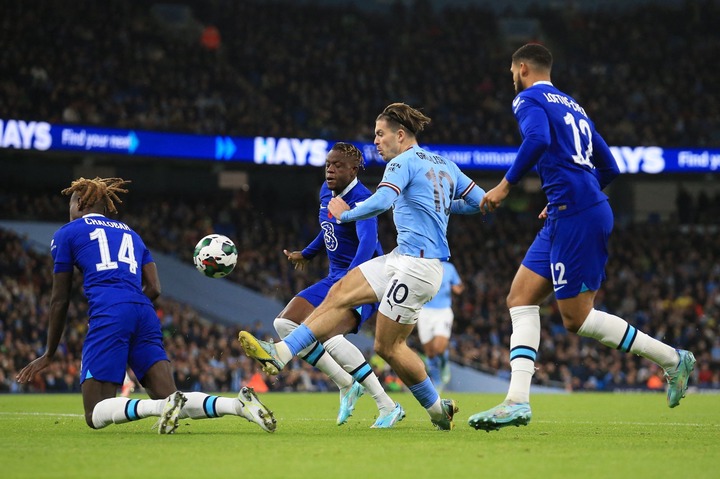 Their misery continued at the Bridge yesterday despite producing some brilliant displays in the first half against the current Premier League holders.

Despite the Blues making some premature substitution in the first half when Christian Pulisic and Raheem Sterling came off they had a tremendous performance which saw them have several good chances in the match. 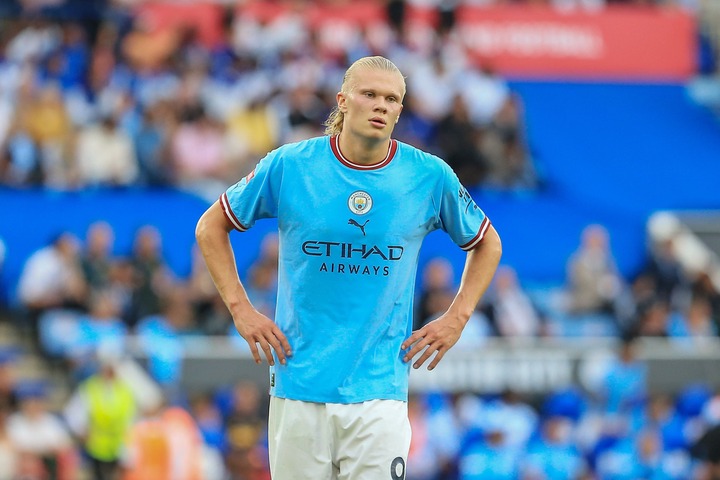 Graham Potter's men were looking to get back to winning ways against the Citizens but it was a tough test to beat the highly attacking side. The Manchester side scored only one goal in the second half through Riyad Mahrez who gave them a win.

Manchester City striker Erling Haaland was looking to continue with a good scoring streak against the Blues but he didn't match to get a goal in the match. The 22-year-old Norwegian international has 21 goals after playing 16 games at Manchester City this season. 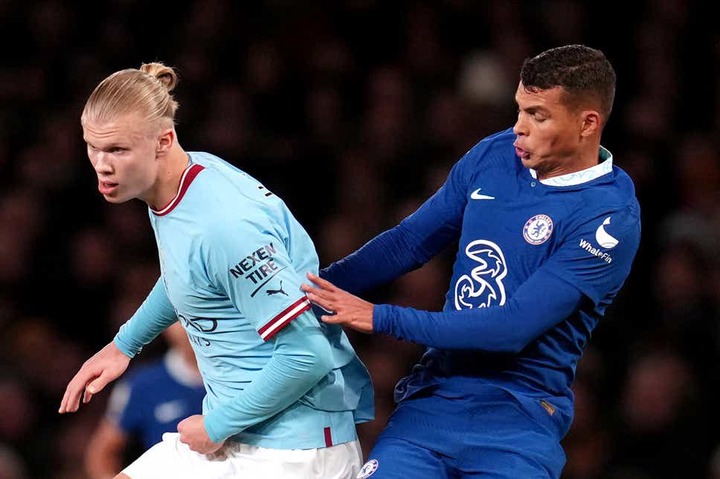 However, the striker struggled to beat Brazilian defender Thiago Silva who was brilliant in the match. Haaland had several good chances but the Chelsea center-back ensured he didn't get a chance to score a goal.

He produced an outrageous performance over the Citizens forward not just Erling Haaland proving he is still a great defender while still at 38 years old. Silva has been vital for Chelsea this season and he will help them concede fewer goals in the coming weeks.