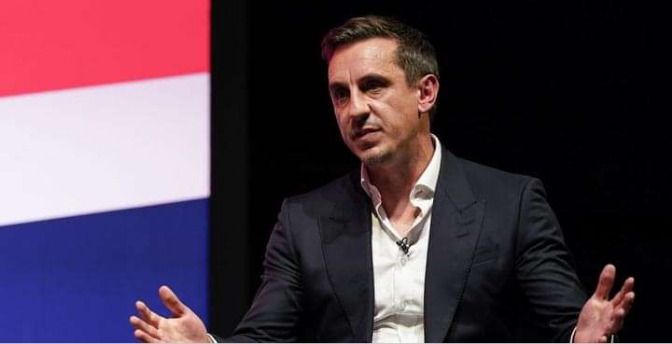 However, United legend, Gary Neville, feels one United stars future is going to be short lived under Erik ten Hag. Manchester United displayed a 42% possession rate indicating that thier neighbors had more possession and dominant in the play.

Gary Neville feels that David Degea's future as United's number one shot stopper is going to be short lived. This comes following Erik ten Hag's philosophy of dominating play in most of the games. David Degea yesterday looked shaky and played long balls in most of the cases. 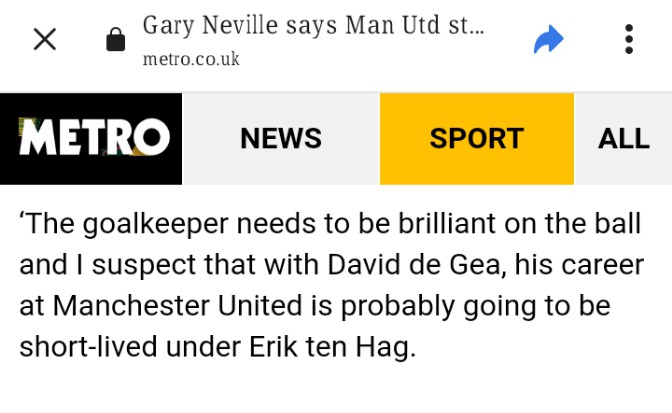 Neville used an example of City's Keeper Ederson in controlling the play. David Degea rarely control the balls fr behind using short passes as Erik ten Hag philosophy indicates. This means that The Dutch manager could secure a new keeper in summer who fits his style of play from the posts.

The Spanish keeper will forcee to work harder to retain his position after awful display in Manchester derby.

Here Are The Amazing Benefits Of Wearing Sweatpants

NEWS JUST IN: Juliana Cherera, Azimio MPs Skip Petition Hearing Days After Raila Told Them To Do So

Nameless monitors his daughter closely while speaking to her male friend

3 things you should know about your partner before moving In