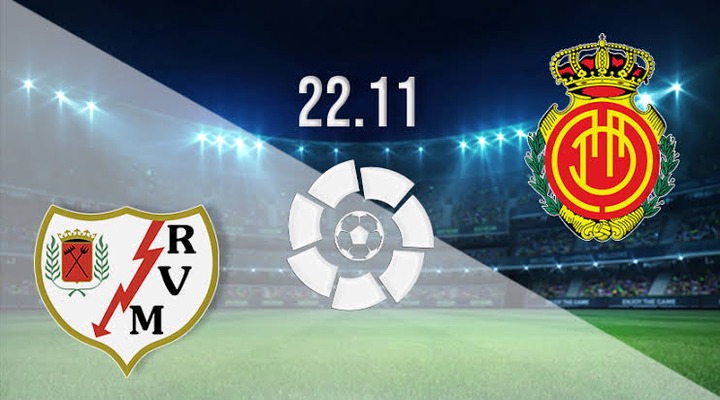 Rayo Vallecano may not want to repeat their last ordeal after losing 2-1 in La Liga in their previous game against Real Madrid. They have never won in their six home games. 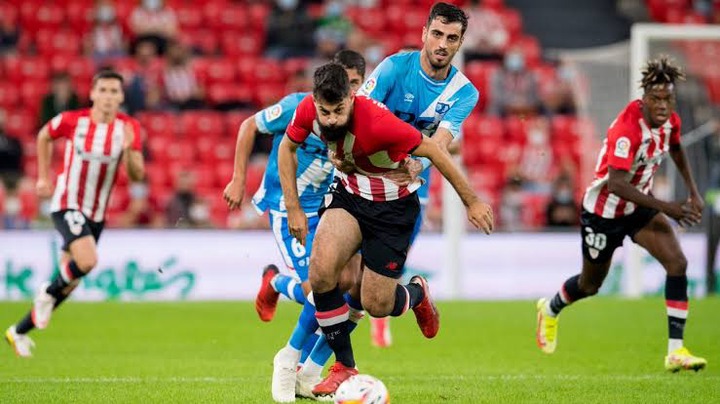 First, Mallorca drew 2-2 in La Liga against Elche CF. They haven't won at home in their last five games and have scored seven goals in their six games. 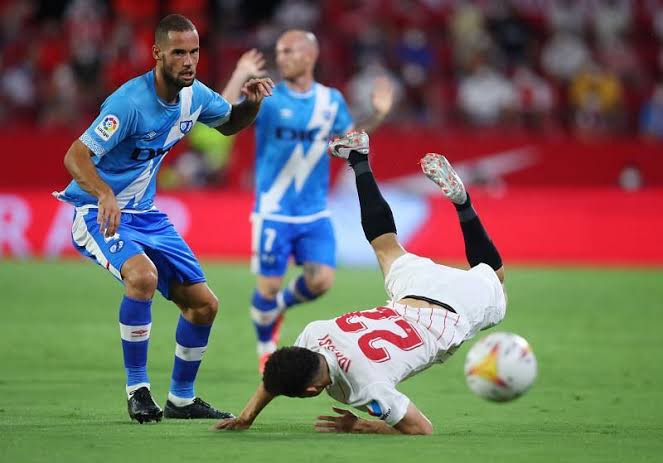 The previous meeting between the two clubs was La Liga 2, which ended with Rayo Vallecano scoring 1-3 in Mallorca. Rayo Vallecano may have the ability to score the goal they need against Mallorca. 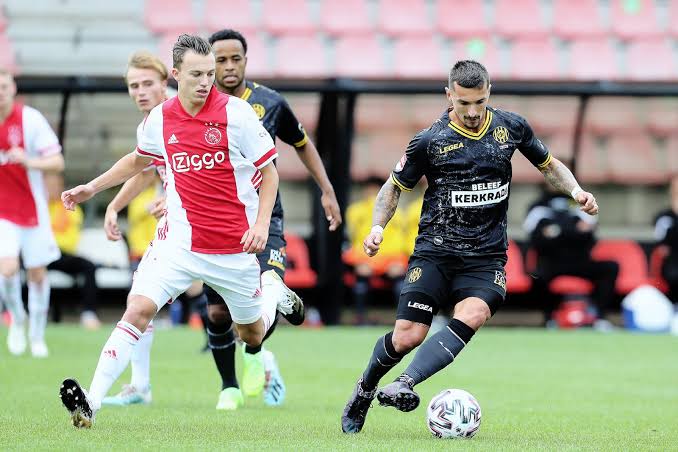 Jong Ajax enters the standings after an Eerste Divisie draw 4-4 against FC Volendam. They have never conceded in their last five home games and have scored eight goals in their previous six games. 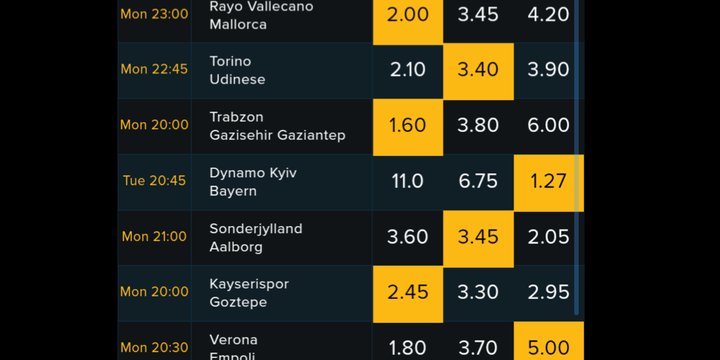 Previously, Roda JC Kerkrade drew 2-2 against Jong AZ against the Eerste Divisie. In their last six attacks, they have scored a total of 12 goals.

prediction Jong Ajax to win, over 2.5 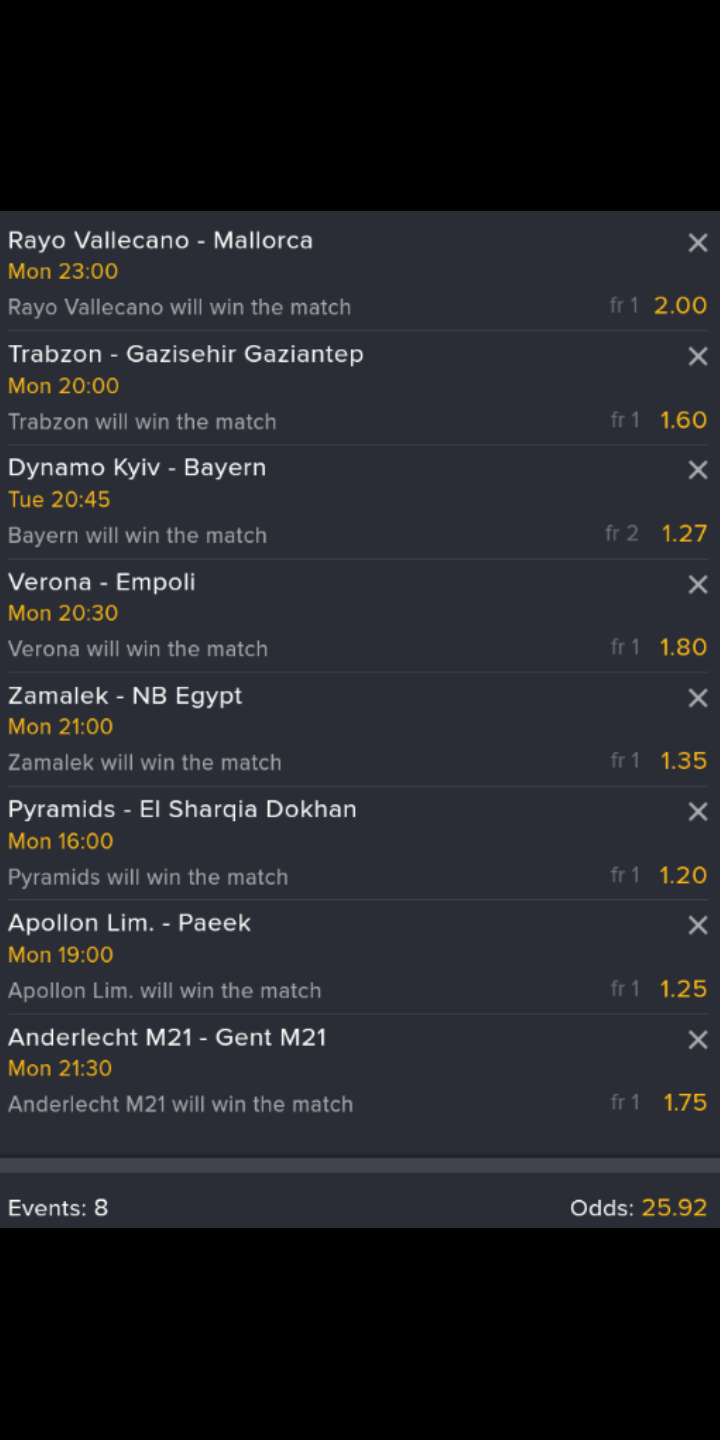