Chelsea had travel to play fifty place Westham yesterday hoping to extend their gap between them in the race for the top four. These two clubs were separated by goal difference and a win for either would increase the gap between them to 3 points. 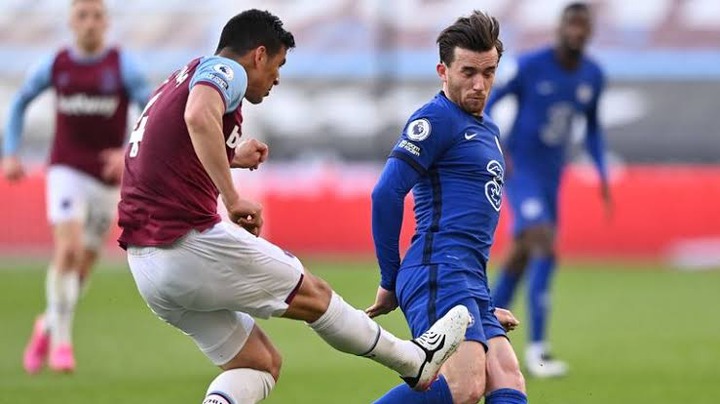 Both teams looked forward to open the scoring in the first half. In the 43rd minute, Timo put his side in front to make it 1-0 before half time. In the second half, Westham tried to press so that they can get an equalizer but Chelsea defence was too strong for them.

Westham suffered a blow after Balbuena was sent off and this now slowed down their pace. They ended up losing 1-0 which now means they are 5th in the table with 3 points separating them with Chelsea. 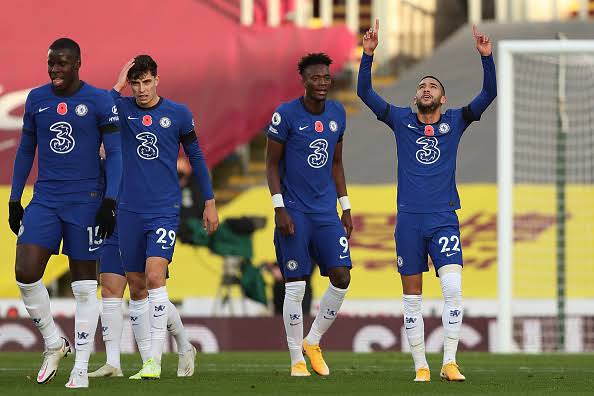 In that match one of the player who really impressed was Timo Werner. He gave Westham defenders a hard time during that match. Werner didn't have a good start of the premier league but lately he has been on top form. His only goal assured his club all the three points by the end of 90 minutes.

The German striker is improving in every match and there are no doubts soon he'll become one of the best forwards in the premier league. Since the departure of Drogba, they have never had a player who would fill in that gap. 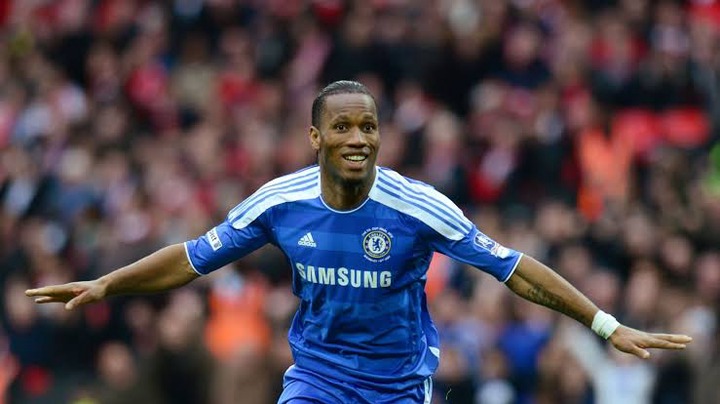 Timo impressive performance has proved he can fill in the gaps left by Drogba if Tuchel continue to give him more playing time.