Barcelona are slowly losing their grasp on Frenkie De Jong after recent reports revealed that there is more to the Dutch’s transfer than was initially disclosed. Xavi Hernandez has always been very direct about his thoughts and plans for the 25 year old but it seems that all his promises to the player will be broken very soon. Manchester United have been incessant about signing the midfielder, and after their horrible perfomance against Brighton in the opening match of the season, their efforts are expected to intensify tenfold in the next few days. 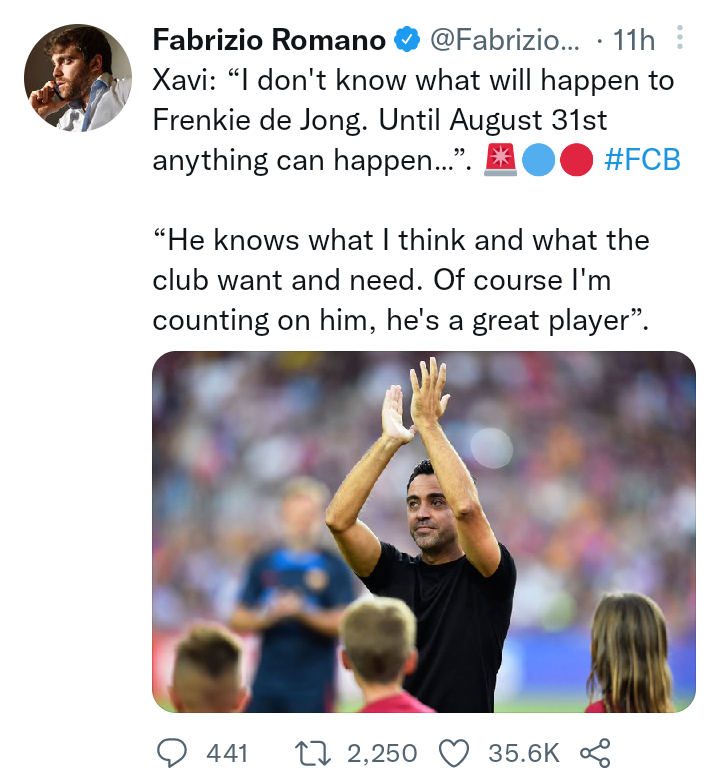 According to Xavi, there is more to the story than many anticipated in the beginning. “I want De Jong to stay and I believe the feeling is mutual with him. We have formed a very strong connection with him and I am convinced that he can make our squad stronger next season as he develops. However, there is still a lot that can change between now and the closing of the transfer window. Despite our need to keep him, there are certain factors beyond our control that can force our hands to do things we don’t want.”

Juventus are close to completing the move for Eintracht Frankfurt winger Filip Kostic on a five year deal. The Serbian international was a top target for West Ham and Manchester United but Juventus had more to offer in terms of competitiveness and potential to win trophies within his contracted tenure at the club. Massimiliano Allegri has been very aggressive in Kostic’s transfer race because he views the 24 year old as the perfect replacement for Paulo Dybala who recently switched sides to AS Roma. As per Fabrizio Romano, the deal will be sealed within this week so that he can make his league debut next week against Udinese. 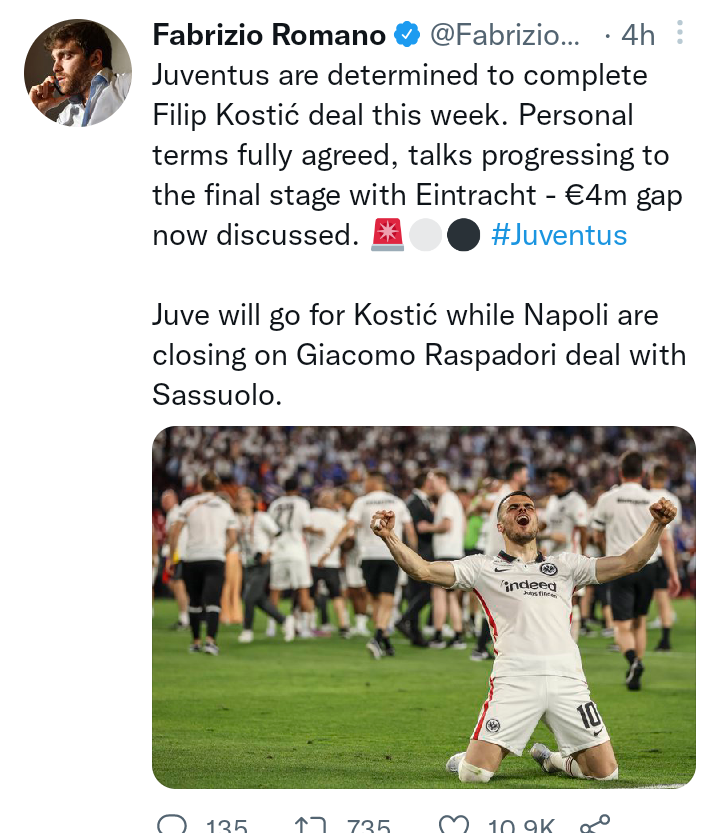 Of the two other candidates, Manchester United were considered the more perfect fit than West Ham since Ten Hag currently doesn’t have left footed wingers. Kostic was understood to be interested in joining Manchester United over West Ham but unfortunately for the Red Devils, the player’s resolve changed once Juventus entered the picture. Going by how Manchester United performed against Brighton last time out, Ten Hag ought to be more aggressive in signing scouted reinforcements. 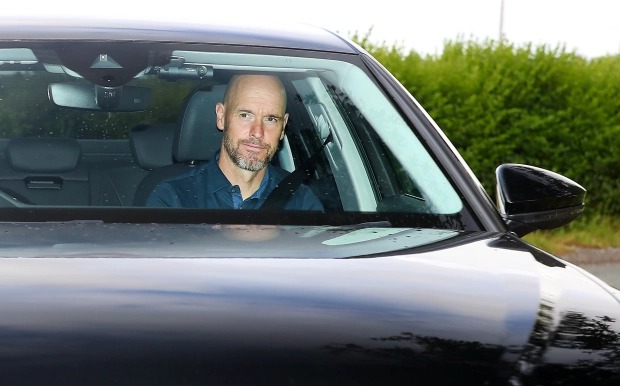