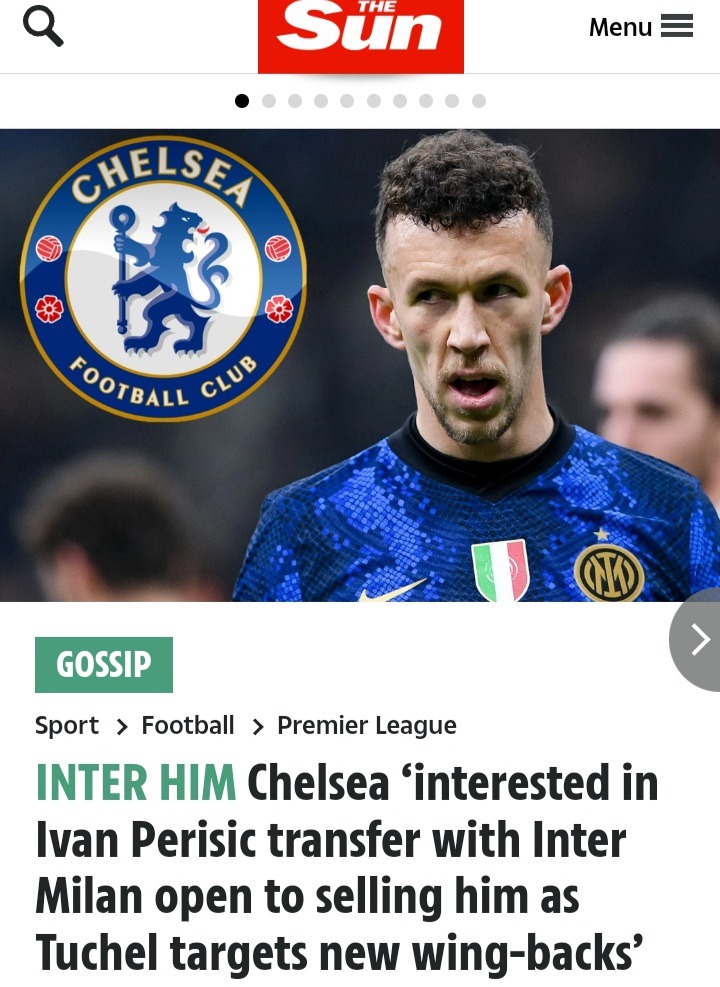 Chelsea have been recently dealt a huge blow to Ben Chilwell who picked up a knee problem. Which later in what was a major setback to Tuchel, the former foxes ace. Had to undergo surgery which will keep him out of the squad until end of the season. 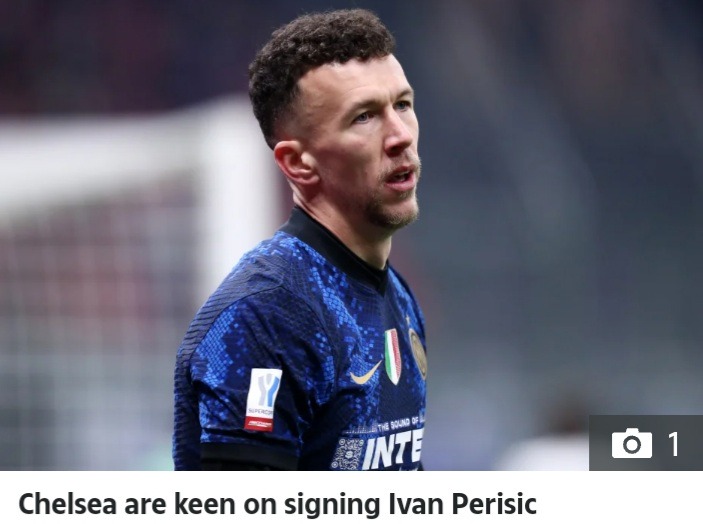 The blues did tried to bring back Emerson Palmieri as the latter is on loan to Olympique Lyon in France. But the French giants couldn't allow the star to go back to Londoners at this moment of the season. 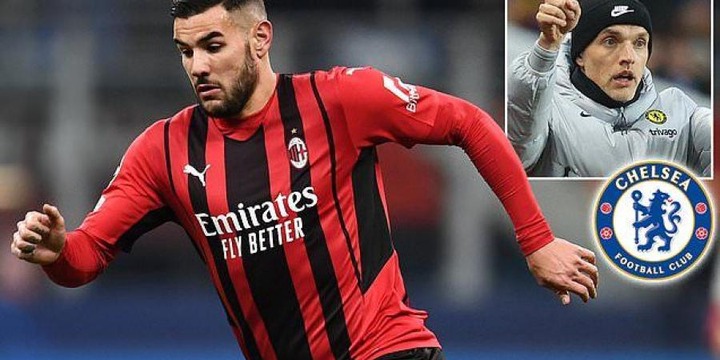 Which had left Tuchel with only Alonso as the natural left back and possibly use Hudson-Odoi or Pulisic as a left wing-back. And according to Sunsport, Mirror a 32 year old Croatian international Perisic his been on the Chelsea manager radar in this winter window. 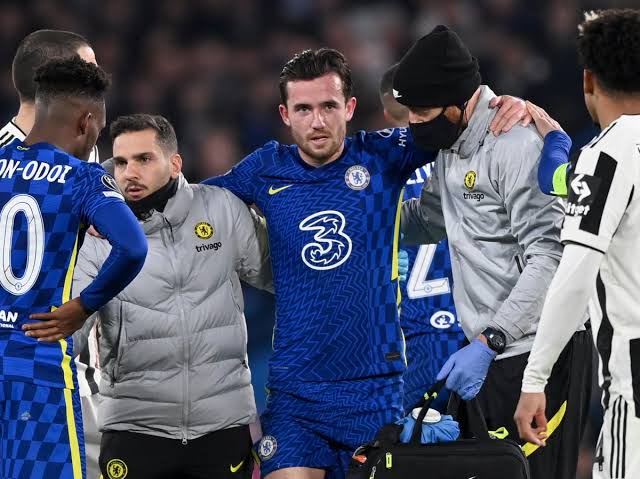 Perisic had only six months left on his contract at the Italian soil with Inter Milan. And the Serie A outfits in a huge boost will be willing to sell him at this time. To avoid letting him exit the club as free agent next summer.