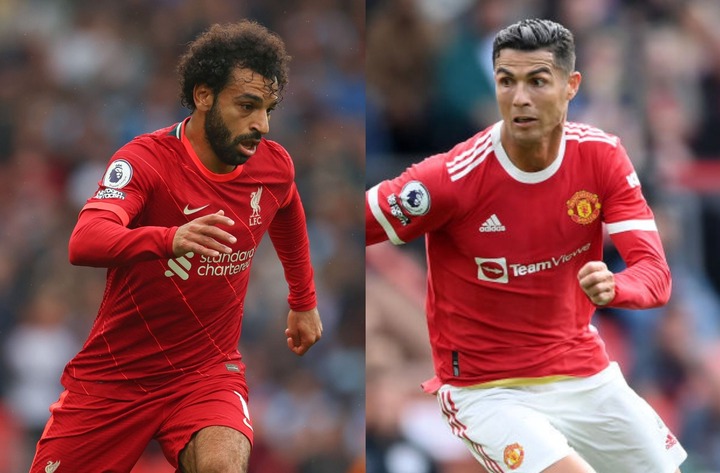 The Premier League competition is today back in action and the Kenya's number one football television K24 has already announced the free game they will be airing live in their channel. In their channel, the media house confirmed that they will air the match between Southampton and Brighton at the St Marys stadium which will kick off from 18:00 hours. 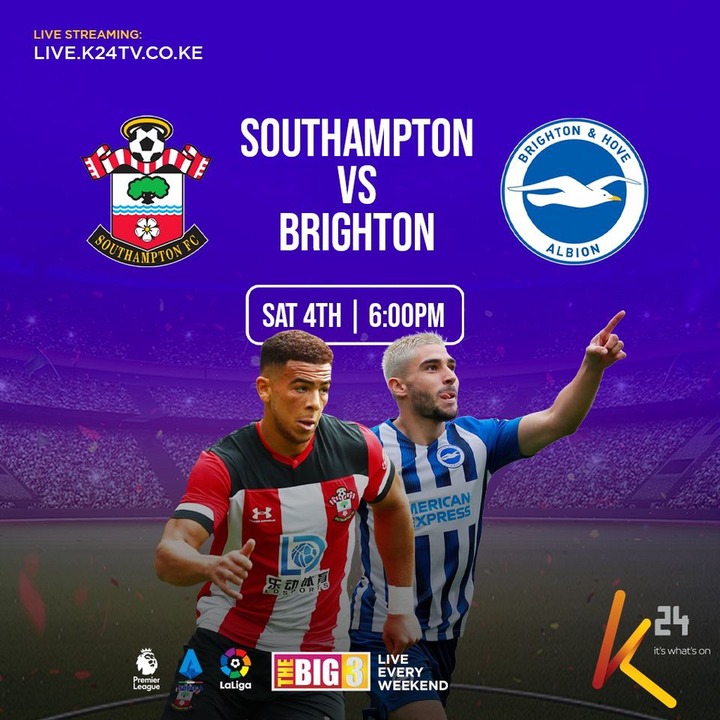 With several others being scheduled to take place, Chelsea will open the competition with an early kick off game against West Ham at the London Stadium from 15:30 hours. Liverpool after a 4-1 victory over Everton will play Wolves, Manchester City will play Watford, Tottenham will play Norwich and Manchester United will play Crystal Palace. 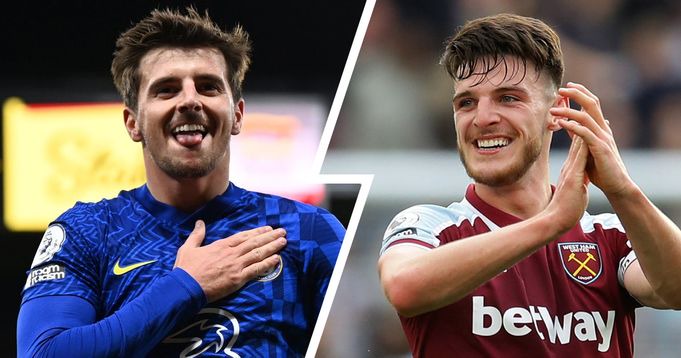 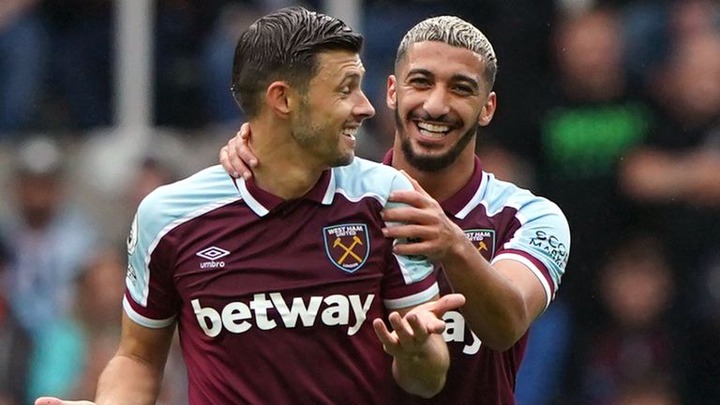 The red devil's new manager Ralf Rangnick is expected to lead the team to their second victory after the 3-2 win over Arsenal on Wednesday. Tuchel will also be looking forward to extend his table lead where Chelsea are currently first with 31 points, Manchester City second and Liverpool third. 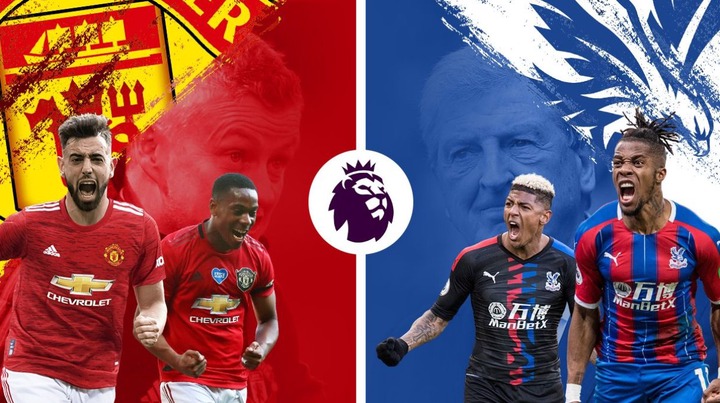