By SoccerWorldWide (self media writer) | 4 months ago

Chelsea is set to reinforce its squad again this summer following the exit of Antonio Rudiger and Andreas Christensen. There has been increasingly more tension in Chelsea's camp after reports claimed Marcos Alonso and Cesar Azpilicueta are on the brink to complete moves away from the premier league club. 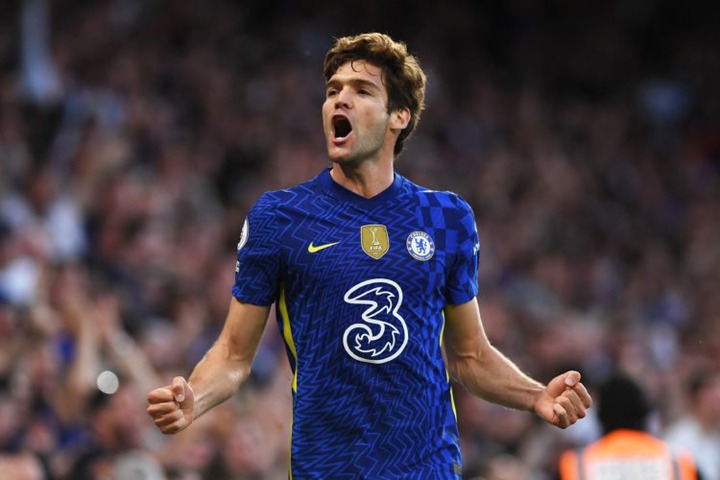 According to Chelsea Chronicles, Marcos Alonso is set to leave the club this summer. Alonso’s agent Fali Ramadani reportedly travelled to London this week to progress his client’s departure from Chelsea. This has been prompted by increasingly significant rumors that Barcelona boss Xavi Hernandez is a huge admirer of the experienced natural left back. 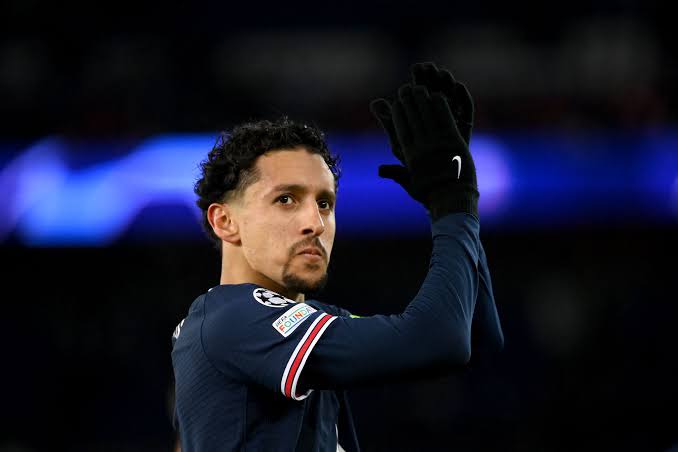 Tuchel is believed to block Alonso's move to cover Ben Chilwell who has returned from his horror injury in November. Azpilicueta has also fallen down the pecking order to Reece James and Chalobah respectively. The Blues have also explored options of signing RB Leipzig forward Christopher Nkunku this summer. Nkunku has had a beautiful season amassing a good reputation this season. 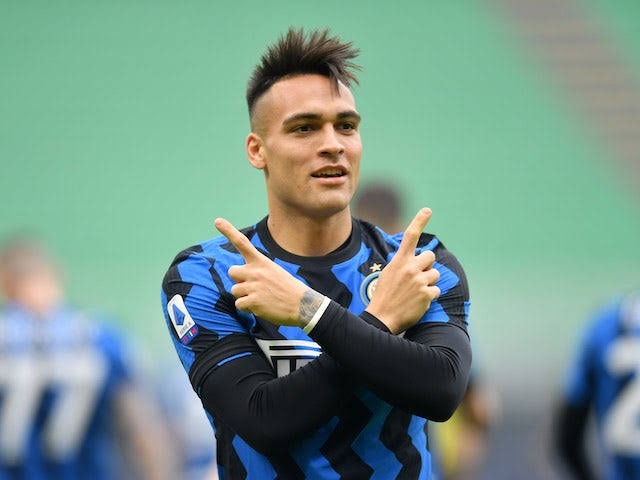