By Collo_seska (self media writer) | 27 days ago

If there is a club in English Premier League that has the best and formidable squad currently is Manchester United. 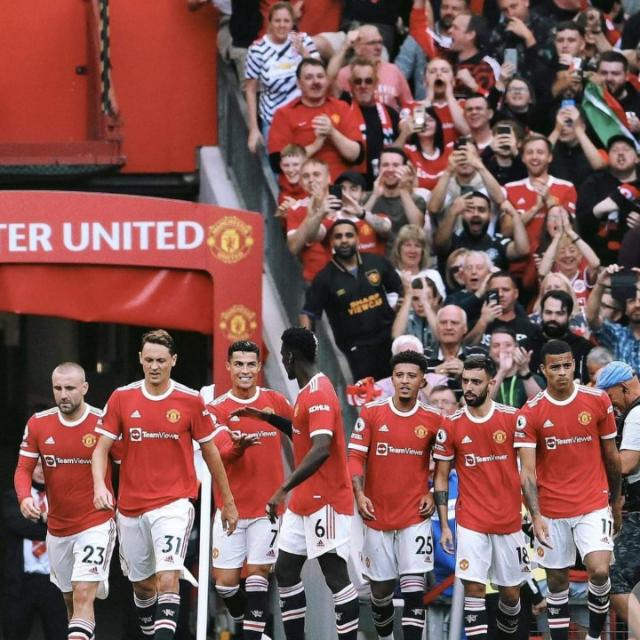 The problem comes when manager Ole Gunnar Solskjear makes some petty mistakes in line up selection which sometimes results to poor performance of the team. 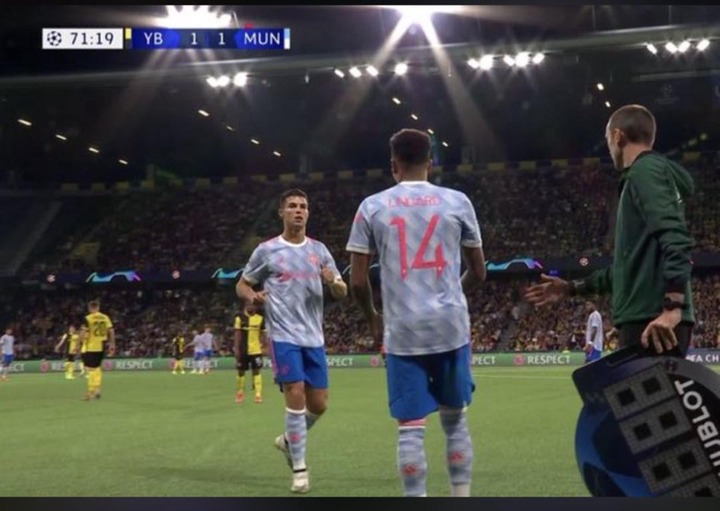 However, below are the three best ways that Ole Gunnar can use to destroy an opponent during this season: 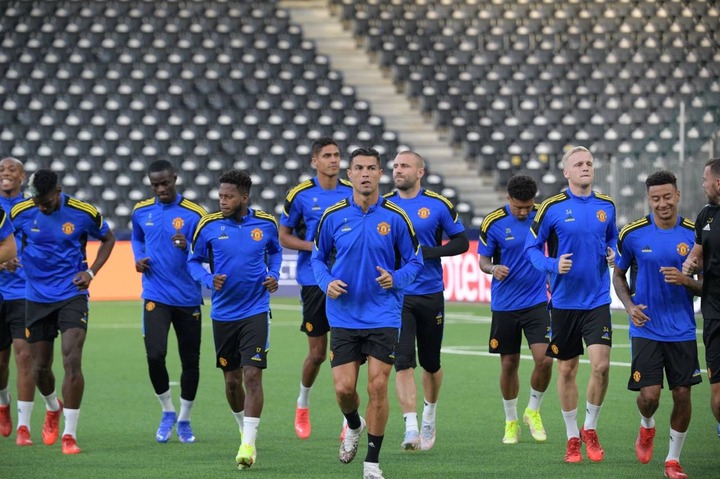 Here, the goal post will be dominated by David De Gea with a back four comprising Aaron Wan-Bissaka, Luke Shaw, Harry Maguire and Raphael Varane. 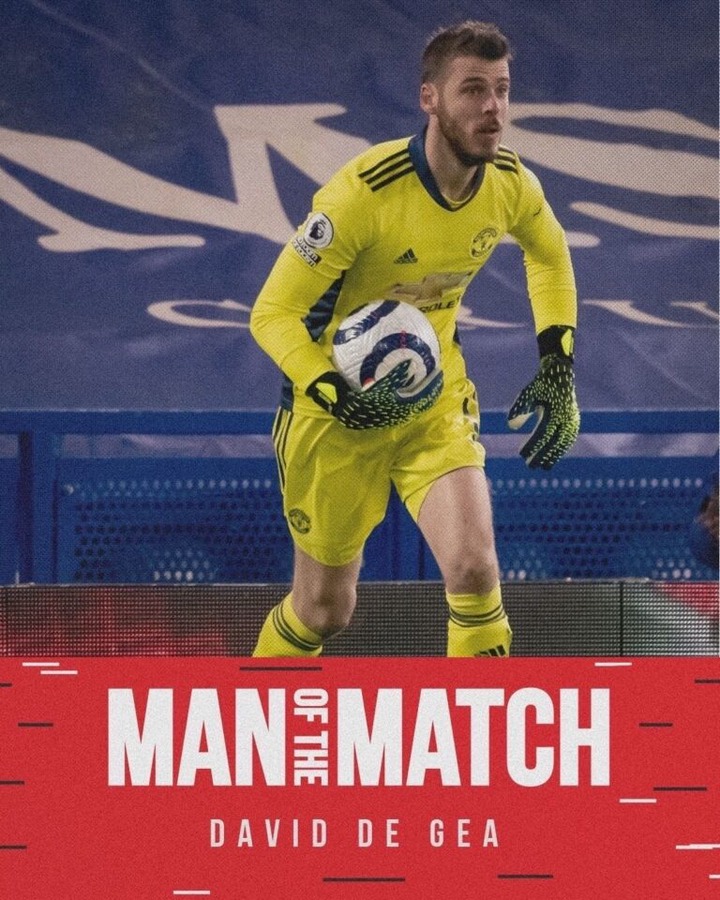 Scottish star Scott McTominay will start in the central midfield with Paul Pogba and Bruno Fernandes on his left and right respectively. 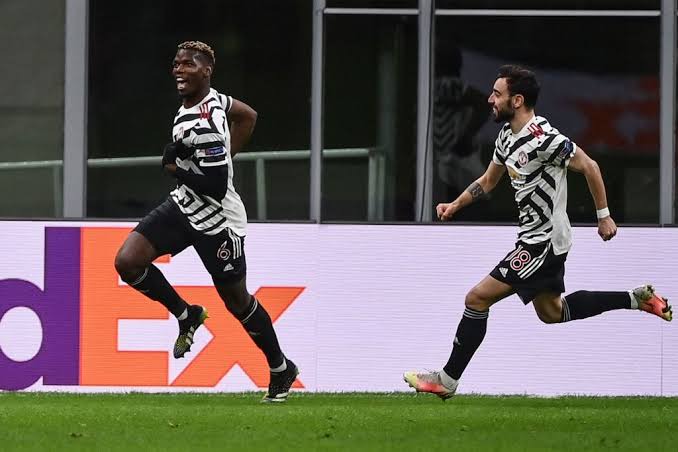 The attacking will be lead by Christiano Ronaldo, Edinson Cavani and Jadon Sancho. 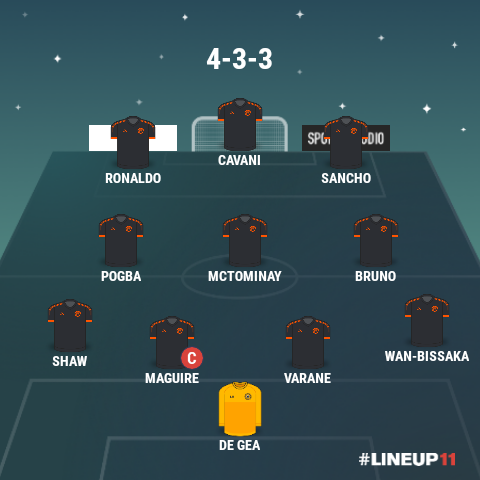 Ole Gunnar Solskjear can also apply Thomas Tuchel's 3-4-3 formation with David De Gea still being in between the posts. 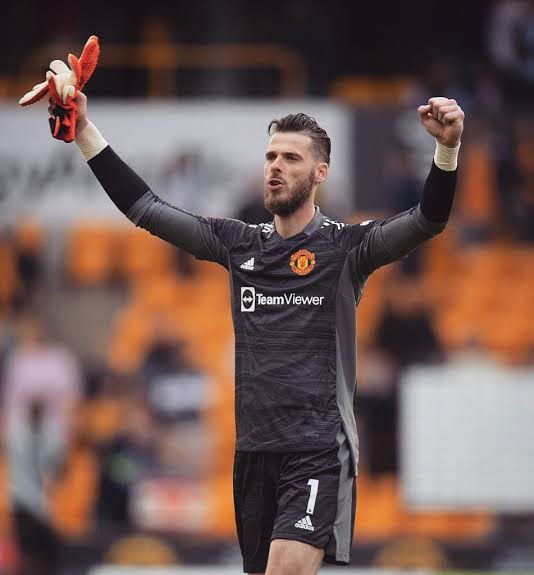 Harry Maguire will play on the left back while Victor Lindelof will be on the right side with Varane at the center back. 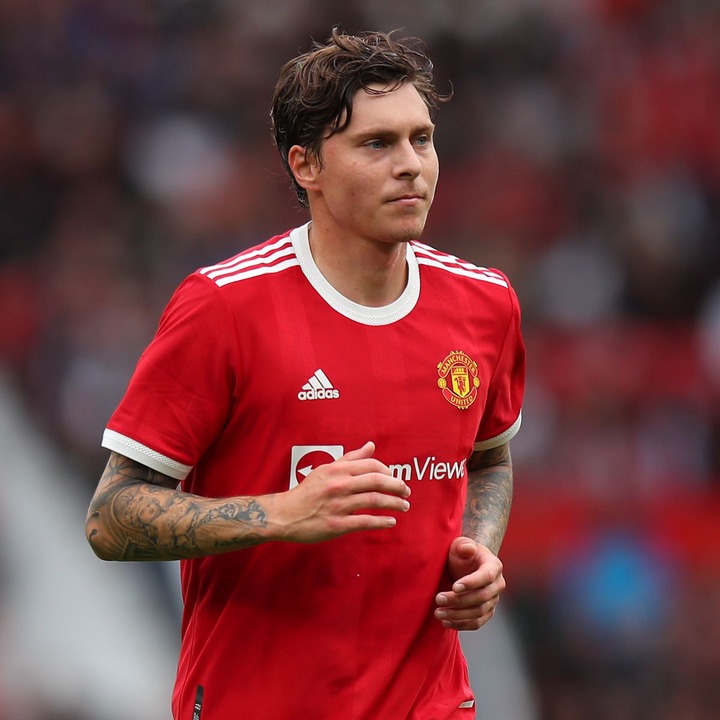 Since Diogo Dalot is good at attacking compared to Wan-Bissaka, he will pair with Shaw as the flying backs. 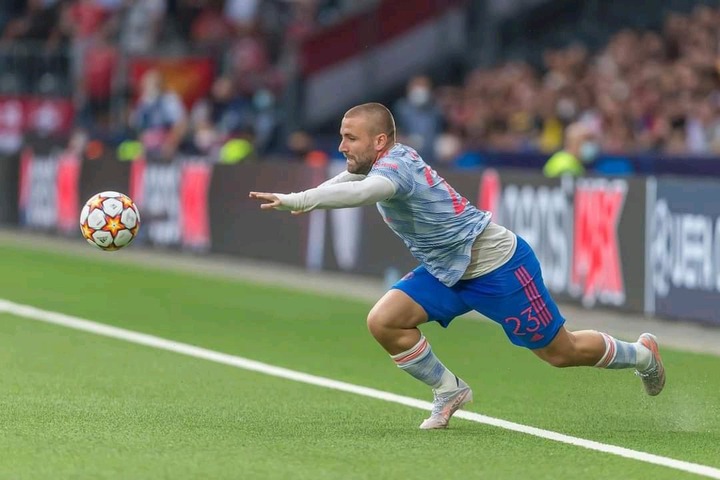 Pogba and Bruno in the central midfield as Christiano Ronaldo, Edinson Cavani and Marcus Rashford makes the attacking trio. 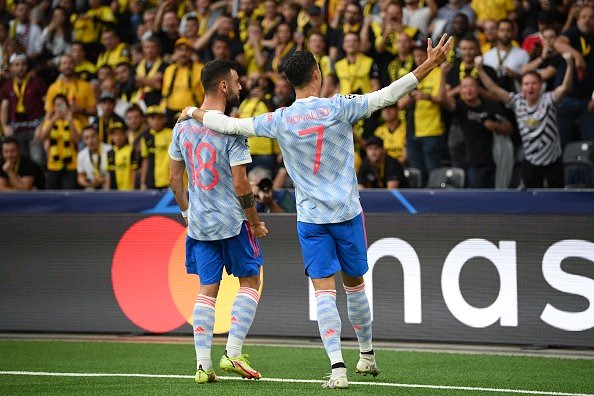 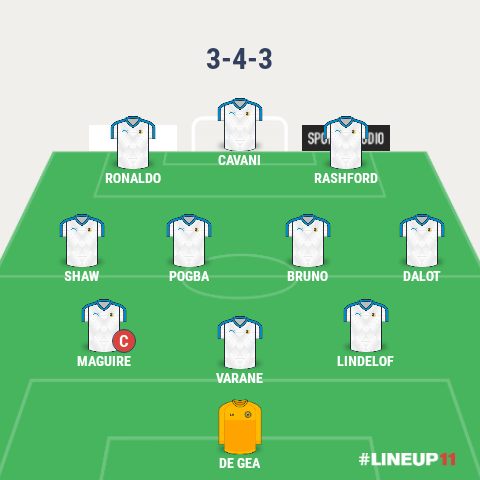 This formation will be similar to 4-3-3 but Pogba will move forward to partner with Fernandes as the attacking midfielders, leaving Scott McTominay in the central defending midfield. 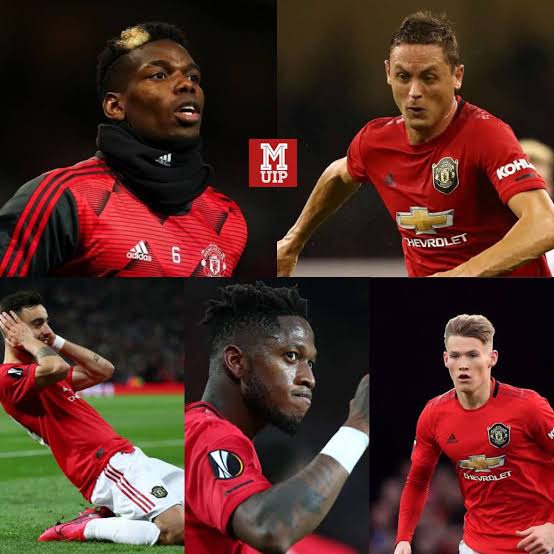 With De Gea in the post, he will be guided by Aaron Wan-Bissaka, Luke Shaw, Harry Maguire and Raphael Varane. 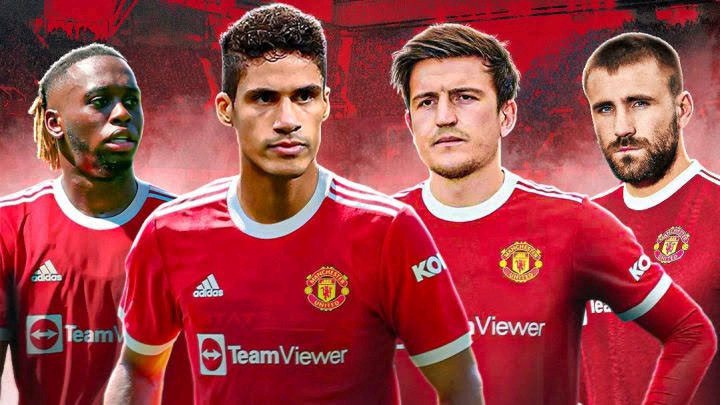 The attacking force will have a new face where Mason Greenwood will be coming in in place of Rashford, while Cavani and Ronaldo will retain their positions from the previous line up. 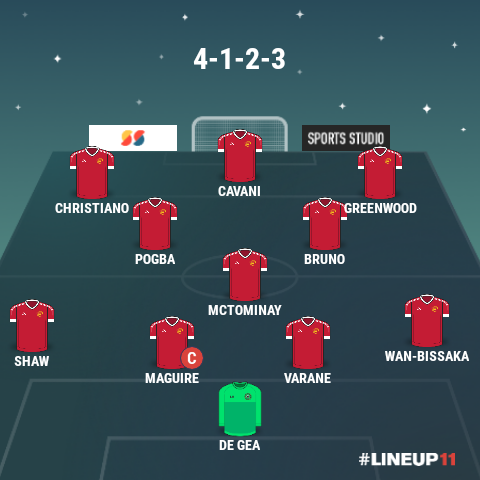 Which line up do you suggest Ole Gunnar Solskjear to use at Old Trafford? 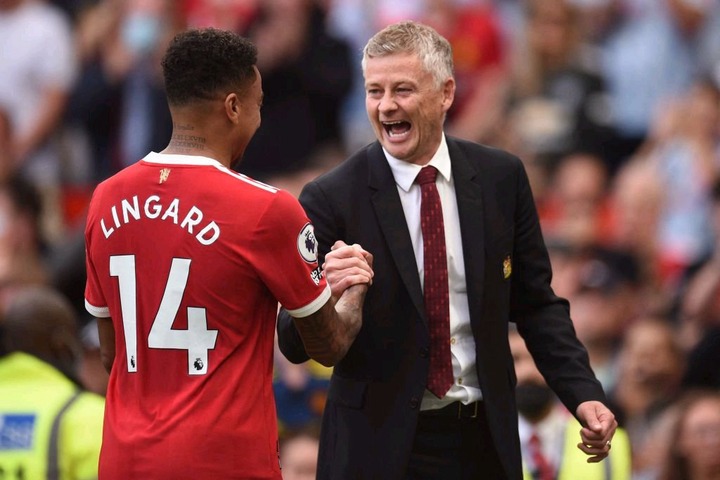 Comment and show favour by sharing and FOLLOWING the creator for more football updates.