Seven(7) Super Matches To Place on and Earn Cash

This is, without a doubt, the standout fixture from Sunday's trio to determine who has lost the basement battle in the Scottish Premiership.

Hosts Hamilton are all but mathematically relegated. Provided they don't win 10-0 here, Accies will be playing Championship football next season. The biggest compliment you could pay them is that if anyone could find a way to stay in the division, against all the odds, it is Hamilton Academical. However, with that simply not possible this season, focus goes towards second tier football.

And second tier football is exactly what Kilmarnock want to not have to think about. Their midweek match against St Mirren is a huge opportunity missed, particularly given County practically sent Hamilton down. Had they held on to the two goal lead they had at 2-0 or the 3-2 scoreline before St Mirren's equaliser, they'd trail County by just a point but trail the Staggies by three.

If Kilmarnock are to avoid the dreaded relegation playoff place, they have to beat Hamilton Accies and hope that Motherwell do them a favour at home to Ross County. 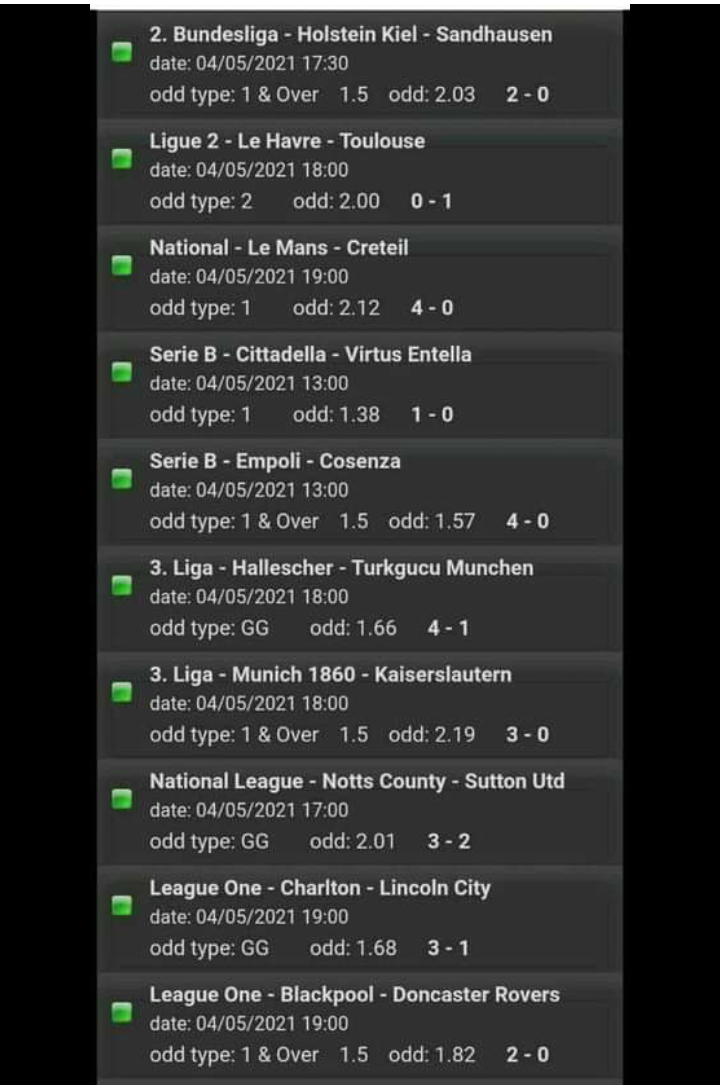 Vitesse go into this game against Ajax having won just one of their previous five Eredivisie outings.

It consequently means they'll finish this season in fourth place, but with a strong desire to enact revenge on the Amsterdammers who beat them in this season's KNVB Beker final.

The Amsterdammers need one more goal to reach 100 for the season. They've only managed this feat twice in a season.

Erik ten Hag's men will also be looking to win a fifth away game on the bounce and ninth across 10 matches this weekend.

A goalless draw at Groningen has all but ended AZ's dreams of reaching next season's Champions League group phase.

Heracles also go into this weekend's game seeking a return to winning ways after picking up two points from the last six available.

Frank Wormuth's side are currently on a three-game winless streak on the road and have won just one of their previous five games away from home.