By advanced (self meida writer) | 25 days

Chelsea currently are position five at the league table, with 54 points. They have kept hopes high for top finish, this is after thrashing Crystal palace 4-1.however, they suffered a 5-2 home defeat against West Bromwich, the first loss under Thomas Tuchel.

The club however, will be looking to bring in a centre forward when the transfer window opens up at the end of the season.

Wayne Bridge an English retired footballer who played as a left-back, urged the club to sign both Harry Kane and Sergio Aguero

According to The Athletic, Harry Kane wants to leave Tottenham Hotspur this summer, If they do not get a champions league place. 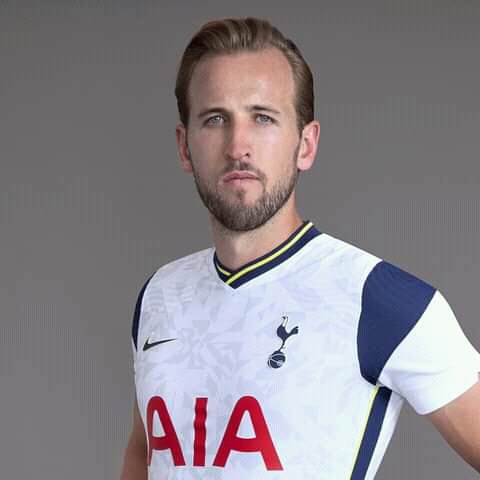 Harry has been on an impressive form, He currently is The premiere league top scorer alongside Liverpool's number 10, Mohammed Salah, with 19 goals. he only has played 29 matches.Should Chelsea successfully sign him, they are assured to get quality service from an experienced player. 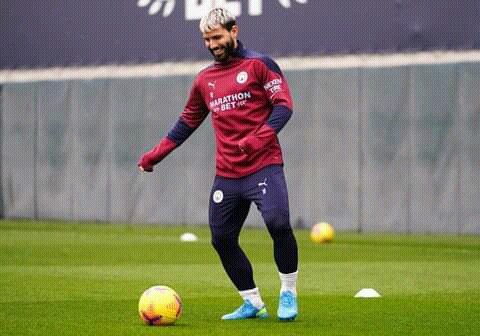 After 10 years, at the Etihad stadium, Sergio Aguero's contract will end this season. And renewal will be out of the option.He has won the premiere league, champions league, FA cup and League cup.Under his belt he also has won the Golden boot.

Should Chelsea acquire the service of this two players, in addition to other experienced players such as Mount,Kai Harvarzt and Ziyech, would be lethal at the premier league and the international competition next season. 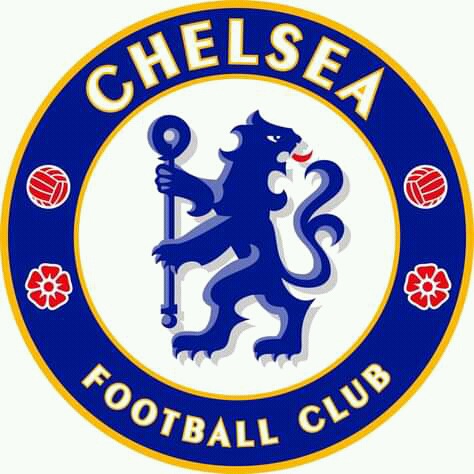 Weatherman Warns of Heavy Rains and Thunderstorms In The Following Regions