By hottest_updates (self media writer) | 27 days ago

The Blues will therefore be in to defend their title this season under Thomas Tuchel. The club have achieved great successes since the German international took over as the manager in January. 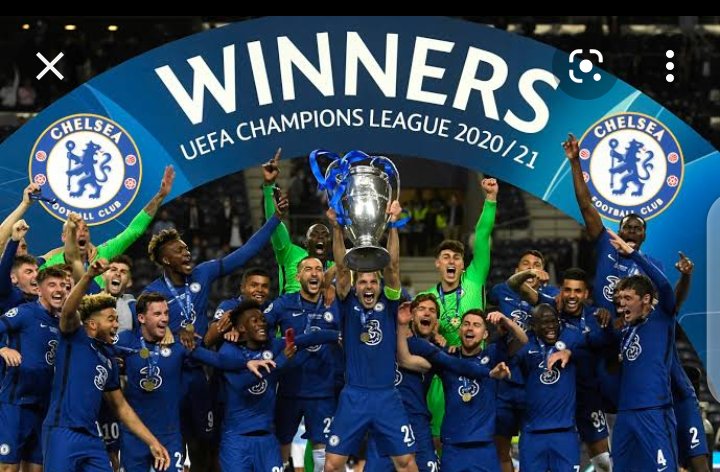 He has managed to lift two major trophies with Chelsea (UEFA Champions League and UEFA Super Cup). Tuchel will need no reminders of the expectations on his shoulders and this calls for great responsibility, how to handle his squad to defend the title and even win other titles.

Meanwhile, despite the fact that Tuchel has plenty of options at his disposal, he will face Series A Giants on Wednesday, 29 September, without some key players. 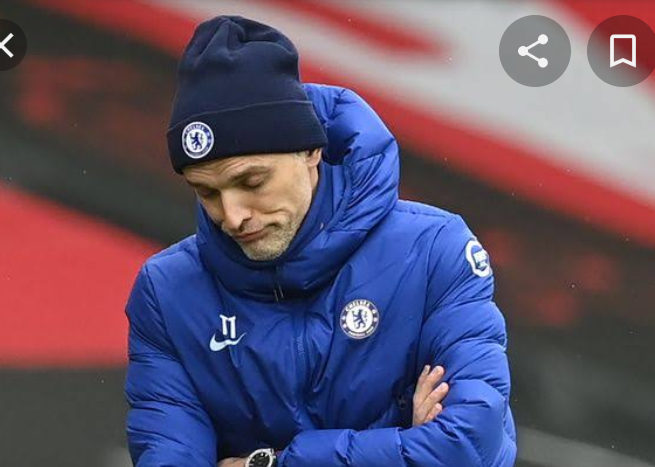 Juventus will host Chelsea, with both appearing for their second UEFA Champions League match this season.

I would said it will be a huge blow to Tuchel's side because they will miss the presence of the following stars; Mason Mount, Reece James and Christian Pulisic, all having injuries and miss out. 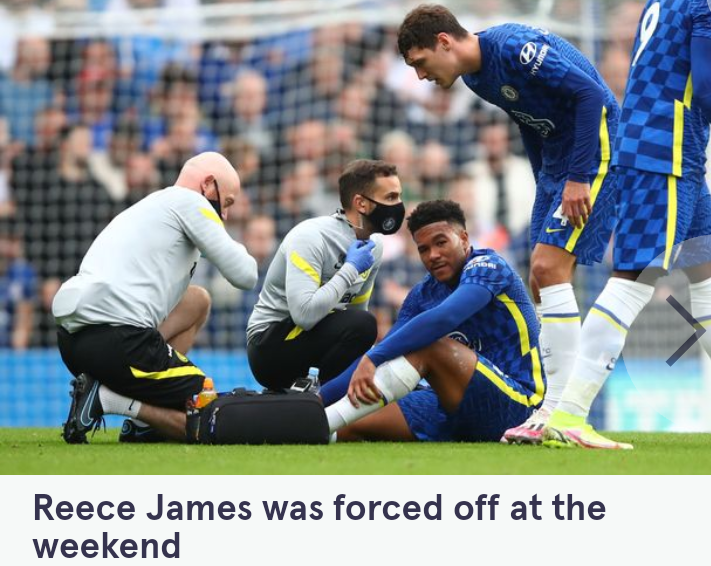 N'Golo Kante will also miss the game after tested positive for for Covid. 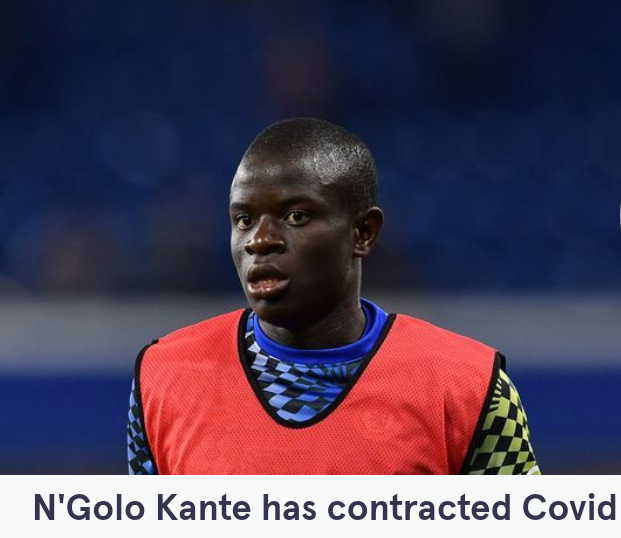 In addition, he will not be part of the squad coming Weekend when Chelsea will play against Southampton, as he will isolate himself for some days.