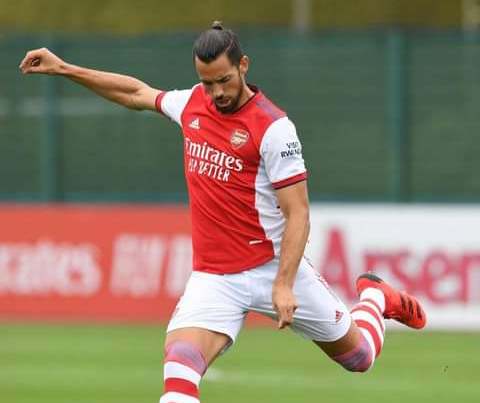 Arsenal centre-back Pablo Mari has been signed by Italian Serie A outfits on straight loan for the rest of the season according to Sky Italia. Udinese completed the agreement on Monday morning and Pablo Maris is set to fly to Italy to undergo medicals before officially signing his contract & being unveiled by the club according to Fabrizio Romano. Brentfords are in talks to sign Denmark Captain Christian Eriksen on an initial six-month contract according to ESPN. The Premier League outfits have offered Eriksen a 6 months deal with an option to extend for further season & the 29 years old is considering the deal although he has not played since his cardiac arrest in Euro 2020. 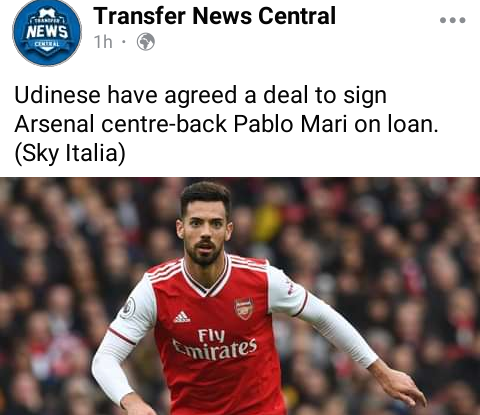 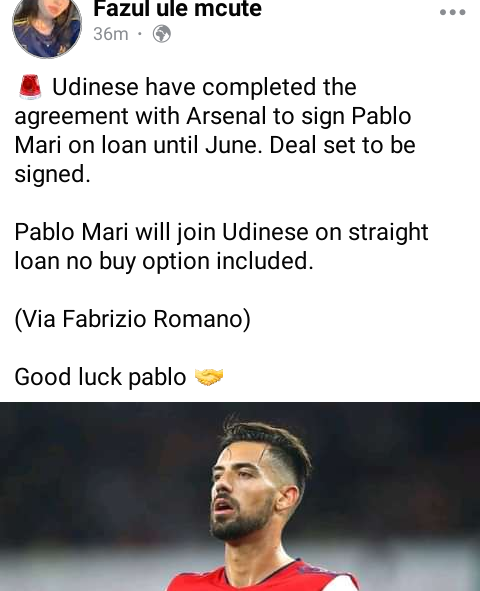 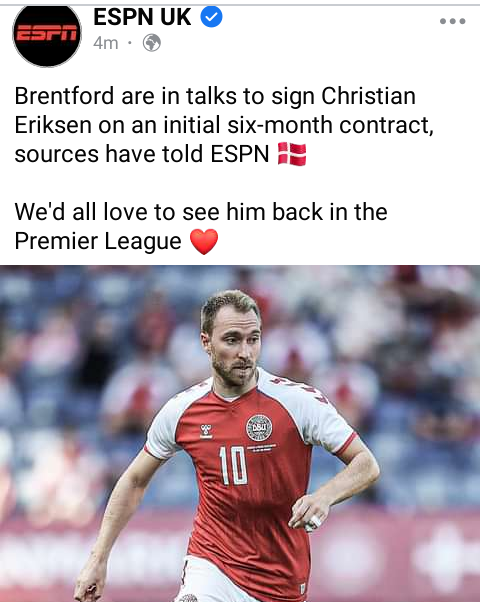 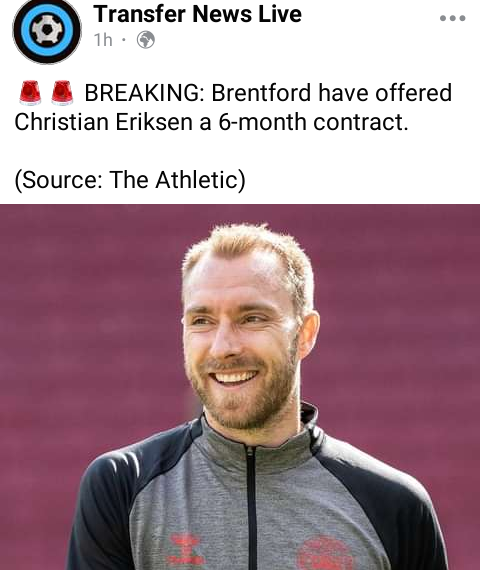 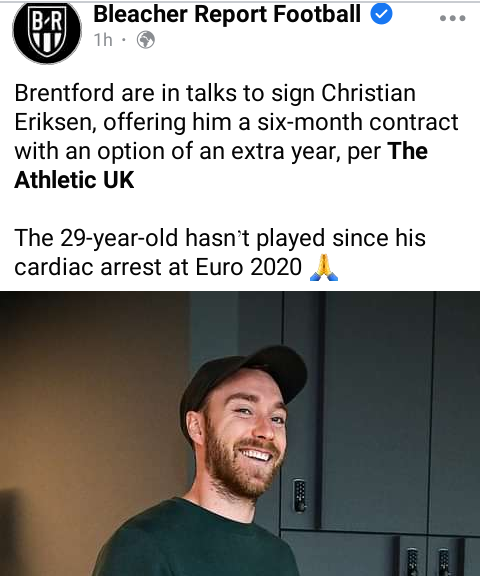 Chelsea star Andreas Christensen has rejected Premier League intrests and offer in respect to the club but will leave Stamford Bridge at the end of the season as free agent according to Fabrizio Romano. Barcelona and Bayern Munich are reportedly leading the race to sign Andreas Christensen next summer as a free agent from Stamford Bridge and will make his final decision soon. The 25 years old star Chelsea contract expires in June 2022 hence can sign a pre-contract agreement for next season during this winter transfer window. 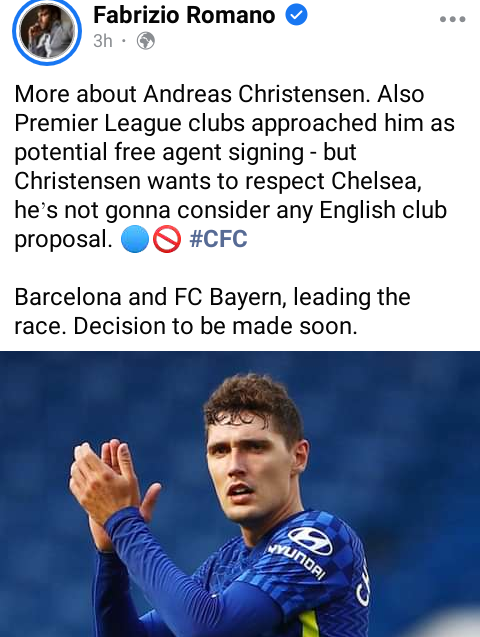 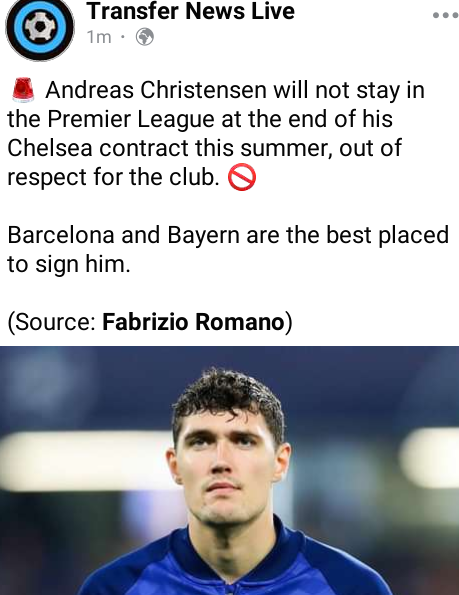 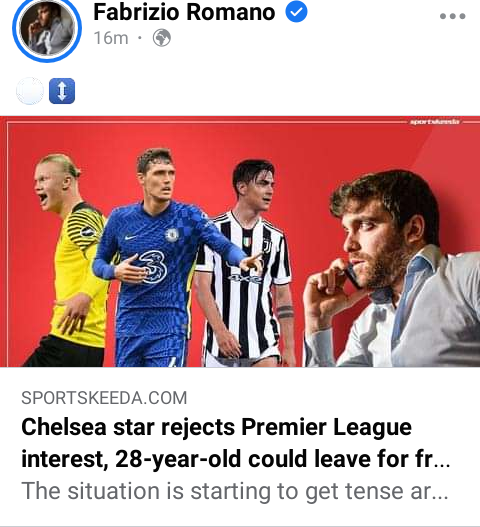 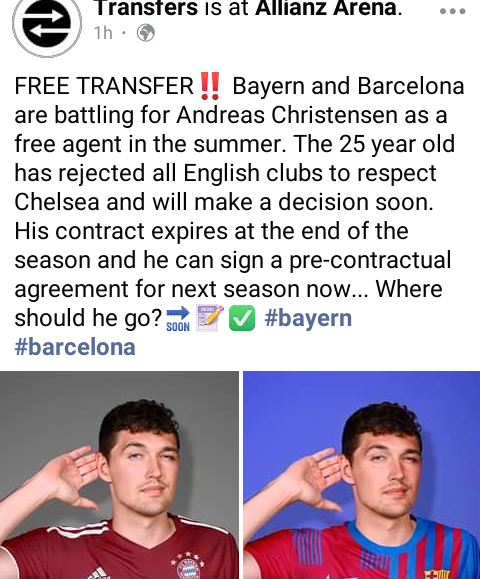 Manchester United midfielder Donny Van De Beek has reportedly rejected a loan move to Newcastle United because of their position on the Premier League table. Man United forward Anthony Martial wants to leave but he is still not intrested in any loan move to join English clubs with Newcastle United & Tottenham Hotspurs approaches being turned down. Martial has only 3 options to join this winter transfer window including Barcelona, Sevilla and Juventus but Man United are asking for £6 Million loan fee & full salary covered. Man United are intrested in signing Amadou Haidara who is dreaming of playing at Old Trafford & talks are currently ongoing at advanced stages. Haidara has £40 Million release clause maturing next summer hence RB Leipzig do not want to sell him this month but Man United are considering to make a big bid. Haidara could fly to England next week to undergo medicals if both parties involved reach an agreement for permanent transfer. 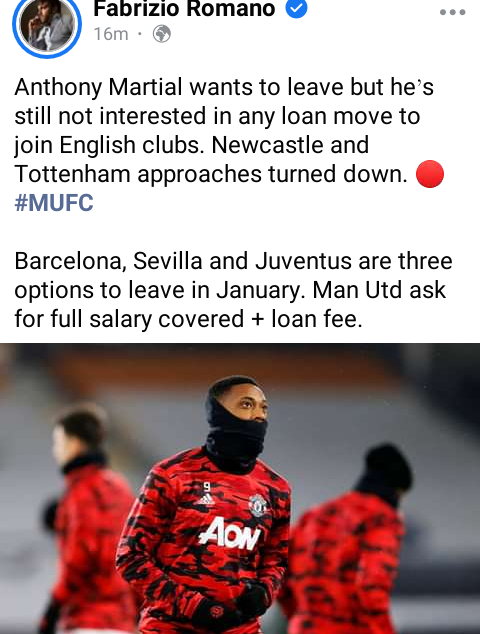 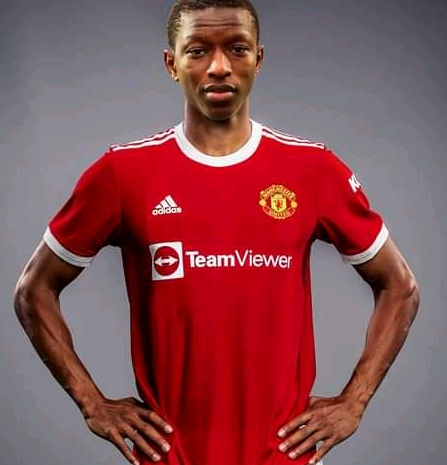 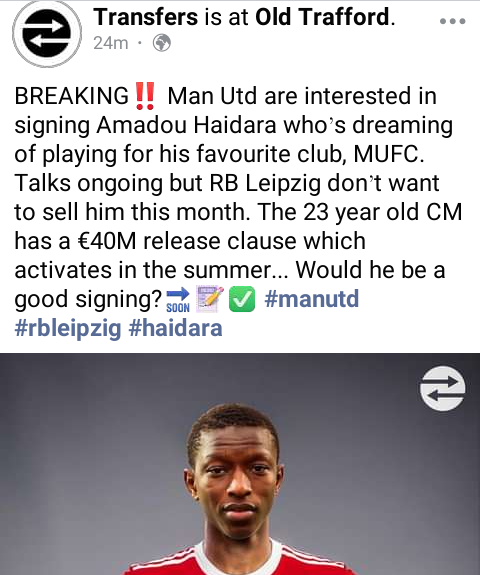 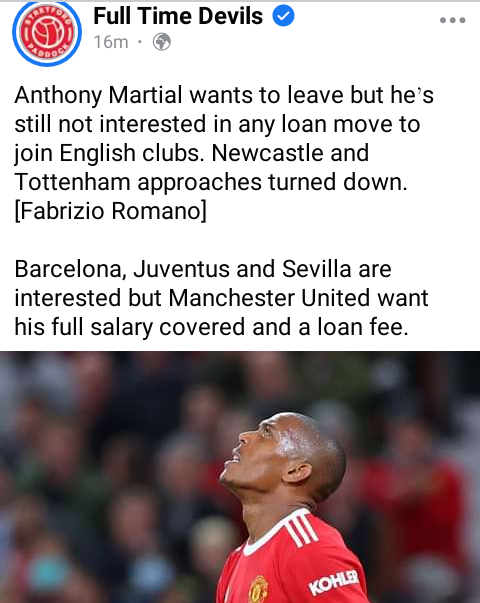 Governor Lee Kinyanjui in Deep Mourning After His Campaign Vehicle Knocks Down, Kills Two in Nakuru

"Kwani Nlikukulia Mtu Wako?" Amberay Head-To-Head With A Fan Who Accused Her Of Misleading Women

Done Deals, Stars Undergoing Medicals Ahead of A Move

"Machungu Ya Nini?" See Mejja's Ex Wife Message To Him As He Turns 36