By Journalistwatiangu (self media writer) | 1 month ago

Divog Origi has stayed at Liverpool Football Club for seven years. He was playing on the Striking front where by he scored goals for his club. According to Sky sports news, Origi has successfully landed in Italy and he will be joining Ac Milan Football Club. This is the team that has some football stars like Zlatan in the Serie A league. 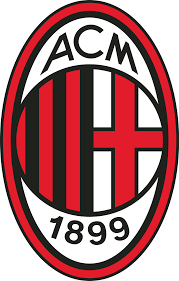 Divok Origi was a good striker but he could not start a game. Substitute was the only thing that gave him a chance to play a game. This is because, Sadio Mane, Mohammed Salah and Firmino were regular starters for Liverpool's head Coach, Jurgen Clop. Origi utilised every chance he got while in the field. In the year two thousand and nineteen, he scored a nice goal that gave Liverpool a crucial chance to win the Champions league title. Last season in the English Premier League, Liverpool were playing against Wolverhampton Wanderers, both teams had not scored but when a substitution was made, Origi entered the field smiling and he scored a fantastic goal that enabled Liverpool to get a victory of one goal against Wolverhampton Wanderers who didn't score any goal. He will shine at Ac Milan. 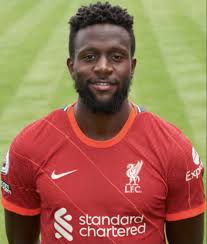