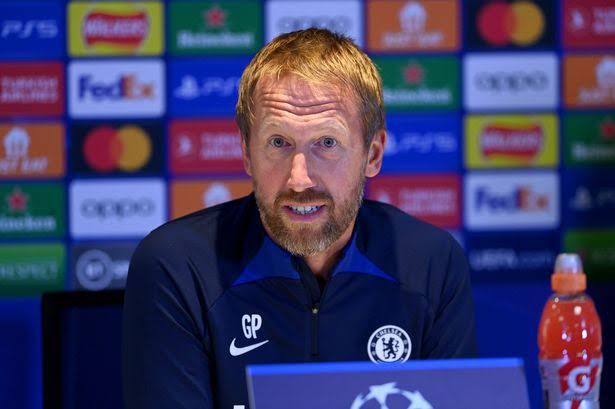 With the English Premier League finally back after almost two weeks of international break, all eyes are now fixed to the development on the top four fight as well as the contest as to whom will lift the 2022/23 trophy come May, 2023 with Arsenal and Manchester City already stealing the march ahead of their rivals.

West London club, Chelsea are poised to face Crystal Palace in their today's evening game scheduled at the Selhurst Park Stadium in a second fixture for their new manager, Graham Potter who replaced Thomas Tuchel shortly after the 1-0 defeat against Dinamo Zagreb in the UEFA Champions League group stage opening game. 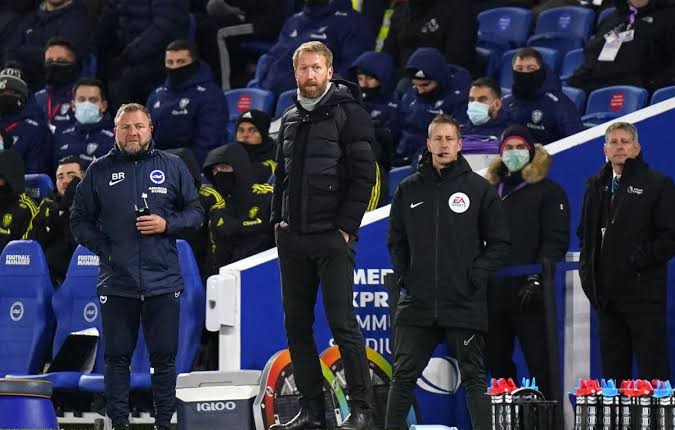 Hence, the game wouldn't come as an easy one for the Blues given the English tactician's poor record against the Eagles as he has managed to win none of his encounters with them for the last two seasons, drawing four out of six games and losing the remaining two, a stat which should worry the West London side. 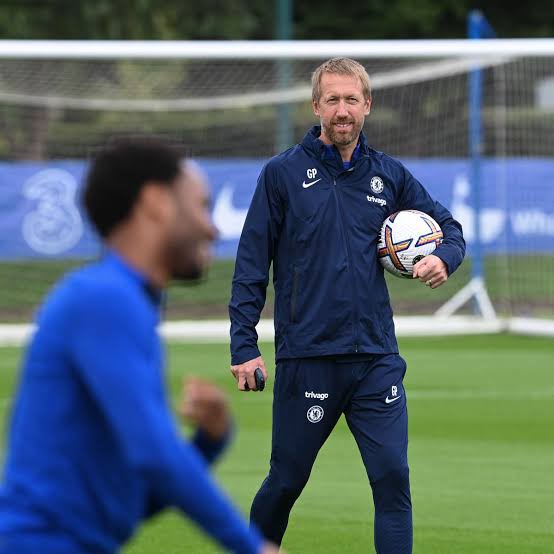 In addition, the 47 year old has failed to clinch more than one goal for his team against the Patrick Vierra's side with all the draws ending in a 1-1 scoreline, showing how difficult it has been for him to organize his team upfront against the Eagles despite holding a fantastic defensive record. 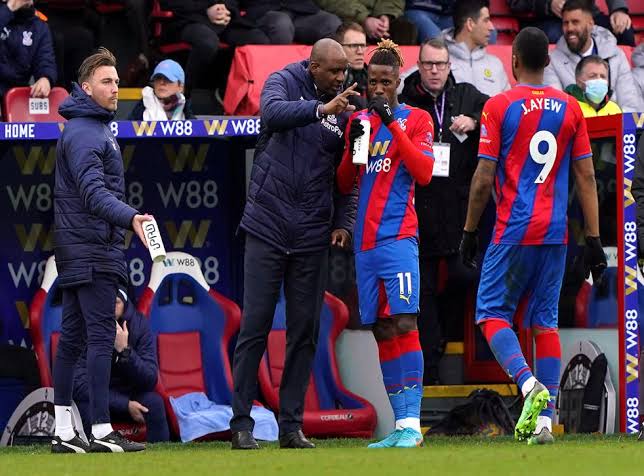 Meanwhile, Crystal Palace has proved to be the real deal against top opponents with the Blues being one of their big guns' victims, with their forward line consisting of Jordan Ayew and Wilfred Zaha giving real nightmares to the opposition defenses. 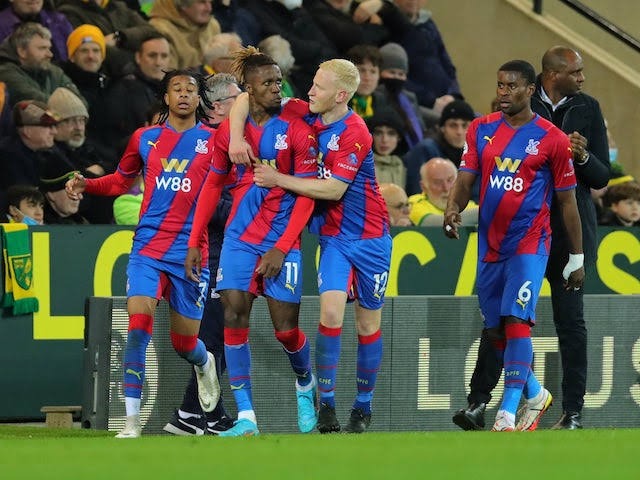 However, with the Blues currently bracing some of the best talents in the game of football, right from their defence to their forward line, Graham Potter have all the advantages to potentially overpower the Eagles which has proved difficult for him to come against in his English Premier League managerial career.

Forget Newcastle, Is This The Premier League Team Poised To Profit Handsomely From The World Cup?