Opinion: These Are The Teams That will Make It to The Champions League Finals

By KoffiKenn (self meida writer) | 1 months

However,, after first leg quarter-finals clash it's all clear that two teams have a better hand of making to the finals.

Chelsea will make it to Finals together with Paris Saint Germain.

With their quality and big opportunity to win the Champions League this season, Tuchel and the blues boys will surely make it to the finals. 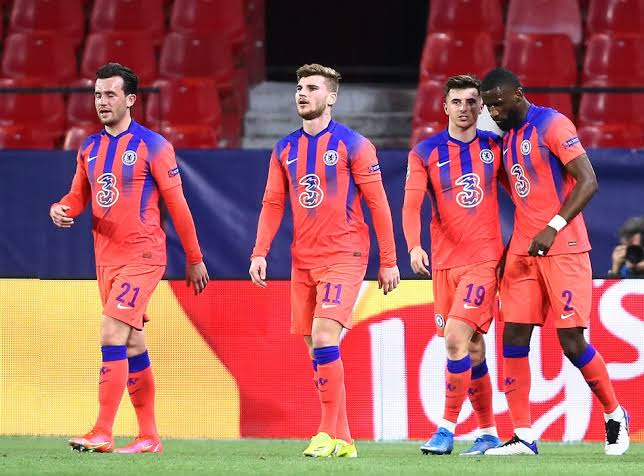 Questioned about a possible easy pass for Champions League glory this season, Chelsea's boss did point that Chelsea are playing to win trophies, but of course they must make it to the finals first.

“Maybe when you are in the final.” Noted the German tactician. 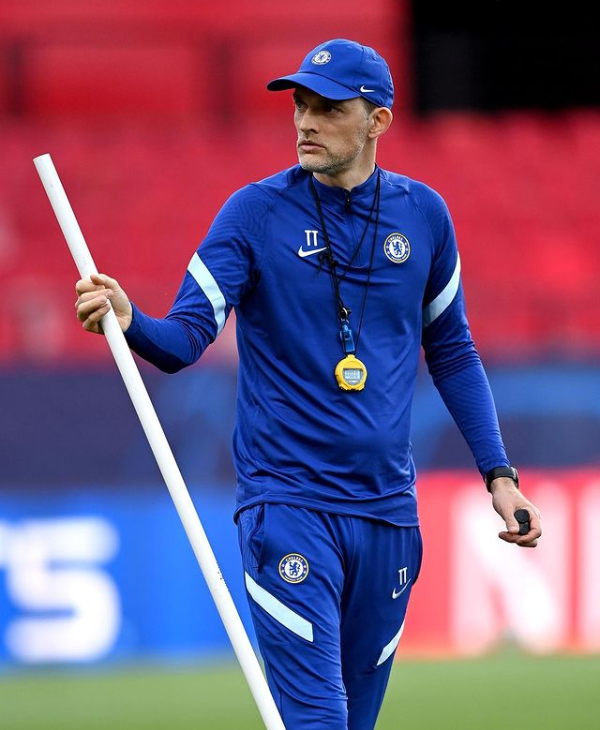 “We are in the second leg of the quarter-final of the Champions League, you will not find any team who does not have the goal to reach the semi-final.”

“There is nothing to hide. This is a club that has culture, a structure, to win titles, and win games consecutively. Chelsea is the club that has the culture and the history and mentality to do so.”

The blues are determined to register their long-term presence right away this season after investing a lot. in their squad. And with their current form, Tuchel is determined to win the trophy.

“I am here to win titles, I am here to win games and as a result, win titles. This is what I demand of myself so why should we now say anything different? If you want to win in five years or three years, I don’t know what that is.” He noted.

Before extending their 2-0 win advantage over Porto Tuchel noted that Chelsea must work harder before securing their place in the Champions League finals. 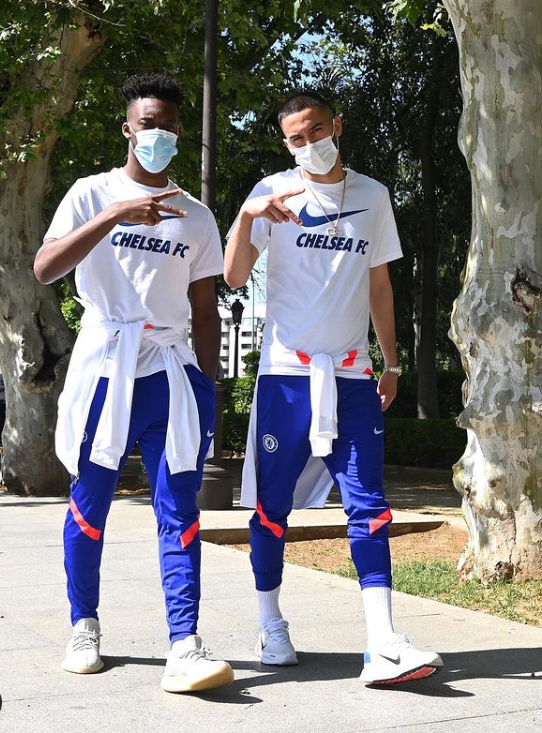 Chelsea will have to overcome Real Madrid or Liverpool in two semifinals encounters and the Chelsea's boss did mention how tougher it will be.

“We are here to perform in the second leg of the quarter-final, this is what we do and then hopefully after tomorrow we can talk about a semi-final.”

PSG will face Bayern Munich tonight but with Neymar and Mbappe, 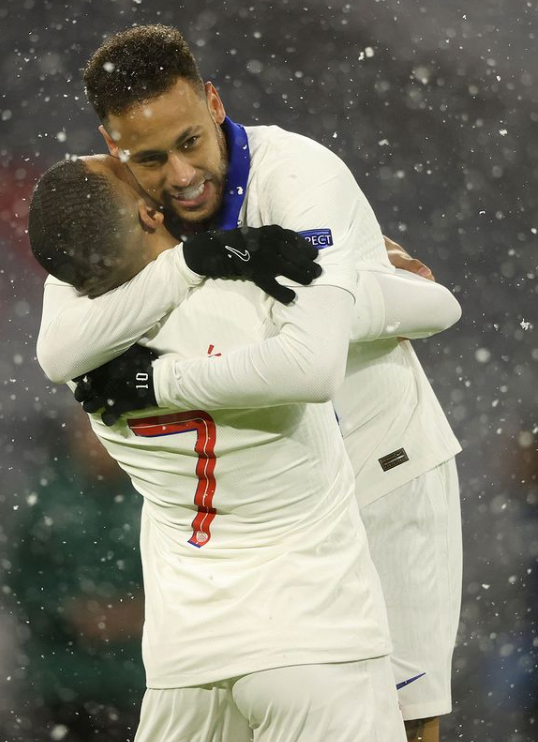 it will be an easy win for the French giants against a volatile Bayern who will be without some of the key players such as Robert Lewandowski.

PSG will face either Man City or Borussia Dortmund in the semi-finals, but for the French champions it will be easy to overcome and secure another place in Champions League finals.

Which teams do you suppose will make it to the finals?