Manchester united were poised to rebuild their squad ahead of next season since the arrival of Erik ten Hag who has been interested in a reunion with Frenkie De Jong. Chelsea could however try to steal him from the Old Trafford outfits. 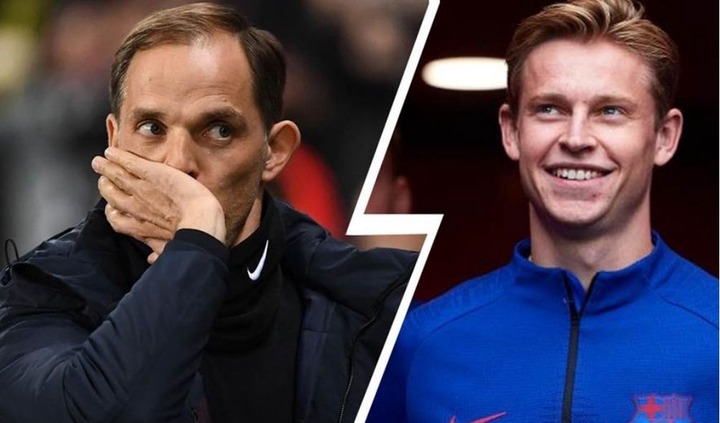 Three years after De Jong and Ten Hag's impressive champions league performance in the 2018/19 campaign where they reached the semi finals, Erik ten is interested in a reunion.

The Netherlands international has been United's top target for the summer but the Old Trafford outfits have failed to agree on a fee with Barcelona, De jong will likely cost Manchester united €65m plus performance related add ons to bring him to old Trafford from Catalonia. 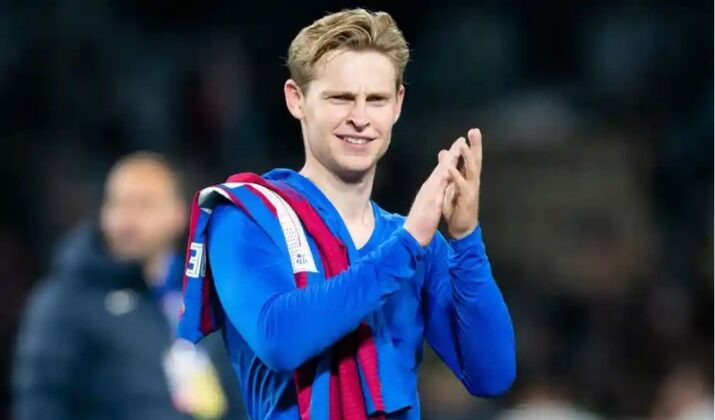 The deal is not yet sealed, but De Jong could sign the united contract despite the reports he wants to stay at the Camp Nou.

Reports claim that Chelsea could try to entice Frenkie De Jong to switch cities from Manchester to London. De Jong is however interested in joining Erik ten Hag at Old Trafford and Barcelona maybe be tempted to sell given the financial crisis at the Catalan club.

De Jong's replacement has been identified and Franck Kessie is set to join from AC Milan on a free transfer.

Chelsea manager Thomas Tuchel is said to be a fan of Frenkie De Jong as his Chelsea side may face midfield crisis with Jorginho and Kante's contracts expiring.

De jong is a cheaper alternative to Declan Rice who West Ham are reluctant to let go of although Tuchel is trying to complete high profile moves for attacking duo Sterling and Raphinha.

The blues are also keen on signing De Ligt and also monitoring Kimpembe's situation at PSG due to the fact that defenders such as Antonio Rudiger and Andreas Christensen have already left the club.