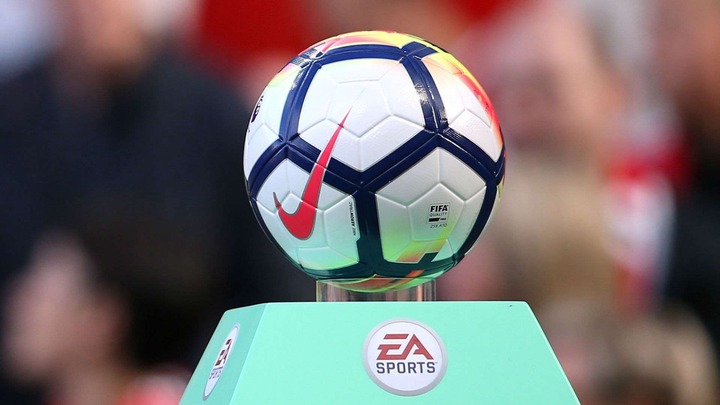 Most of these players have managed to achieve this incredible goal record having scored penalties. But one star who managed to score 100 Premier League goals without a single penalty is Liverpool winger Sadio Mane. The Senegalese star scored his 100 English Premier League goal away at Watford today in a big win for the Reds to go at the top of the table. Mane is the third African top scorer in the Premier League behind Didier Drogba and Mohamed Salah who both have 104 goals. The 28-year-old forward has been one of the best players for Liverpool especially under Jurgen Klopp and he has scored those goals playing for both Liverpool and Southampton.

He has been the engine for Liverpool and contributed to their great success in recent years in both the Premier League and Europe winning the league title and the Champions League. He has formed a great partnership with Mohamed Salah and Roberto Firmino which is considered one of the best in Europe.