It was with such a great heart that he decided to take upon himself and visit his former teammate and also a talented footballer. Martin played with Matasi back at AFC leopards in between the years 2011 and 2014. Martin who lives in Sabatia constituency in Vihiga County has been battling illness for the past year. The former Ingwe player has been partially ill since 2018. It happened after leaving training that he began feeling malaria like symptoms. And after some hours he could not see properly. That led to him being taken to hospital, unfortunately he has never recovered since he lost his eyesight.

The player had been pleading for financial help after his medication drained him financially and it became a burden for the already struggling player. But Matasi went to show the player that they stand in Solidarity during such difficult times. He requires specialized treatment. 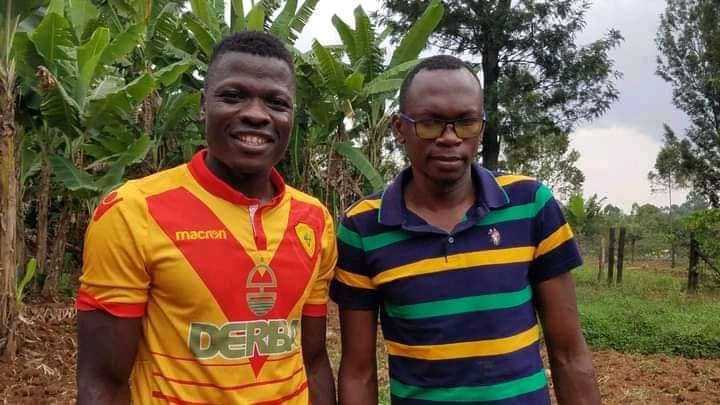 It's the hope of every player to live a life they dreamt of when they decided to use their talent to entertain fans and choosing football as a career. Unfortunately for Imbalambala, it never went the way he expected and that is life anyway.

Meet The Most Sacked Boss in EPL History