7 Great Matches To Watch Including Manchester United Vs Brighton Today

After yesterday great games where Chelsea lose against West Bromwich, congratulations to those who won my predictions on whatsapp account,here are some matches to watch tonight: 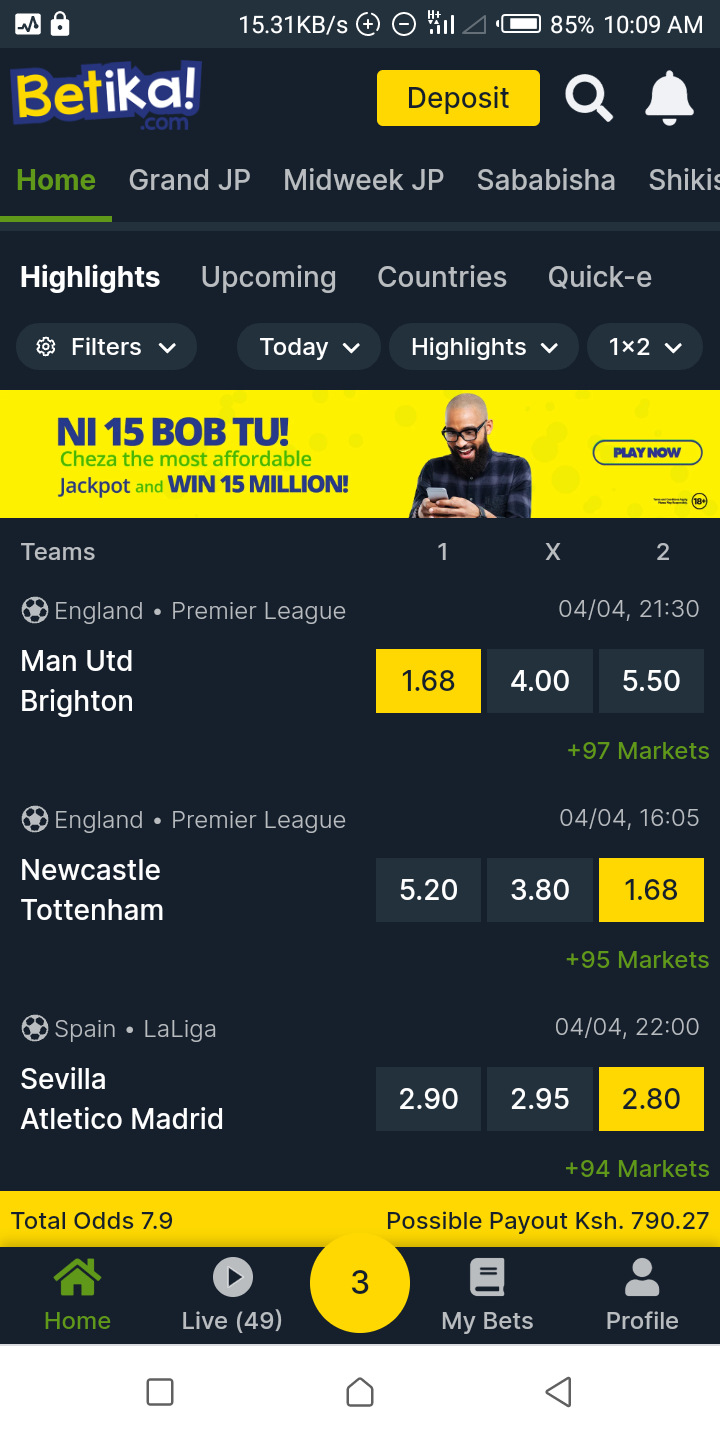 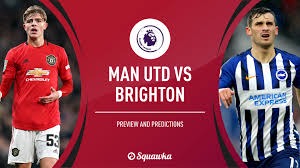 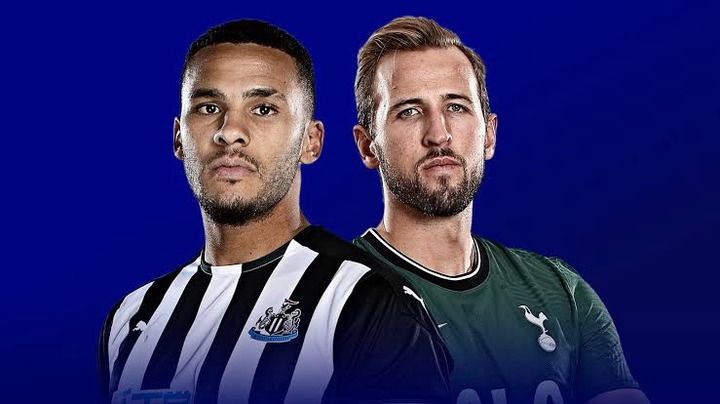 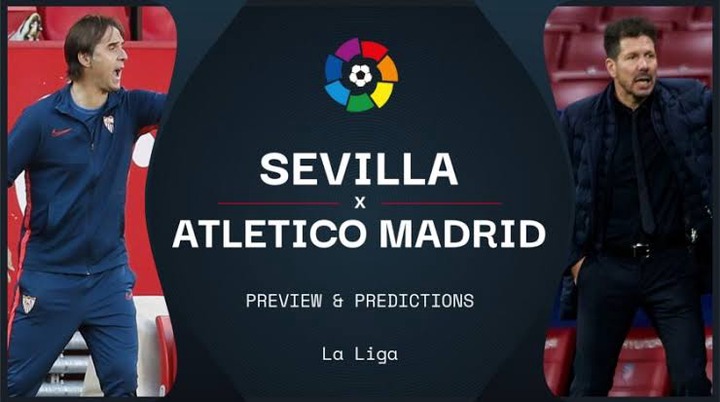 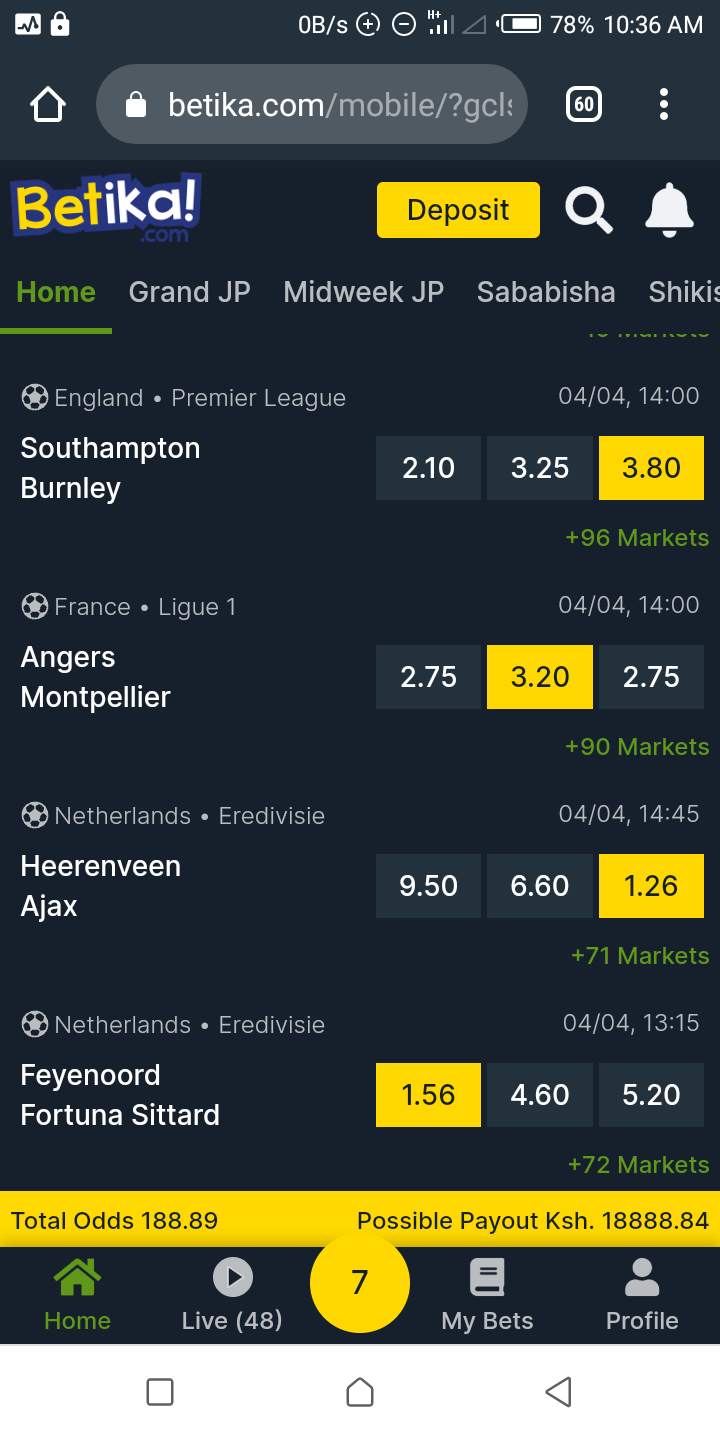 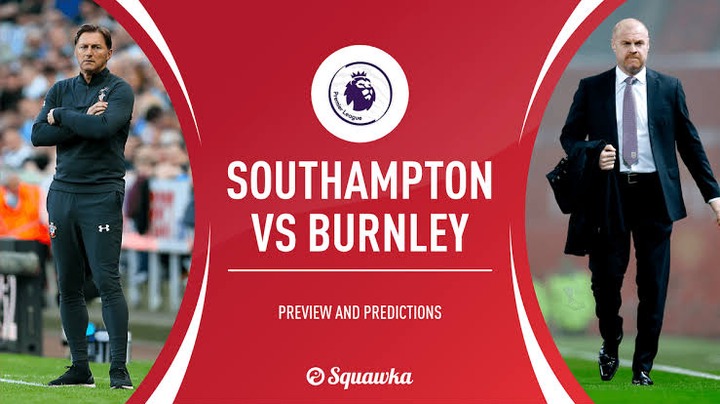 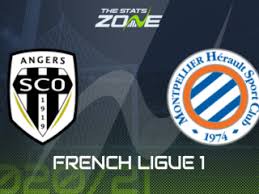 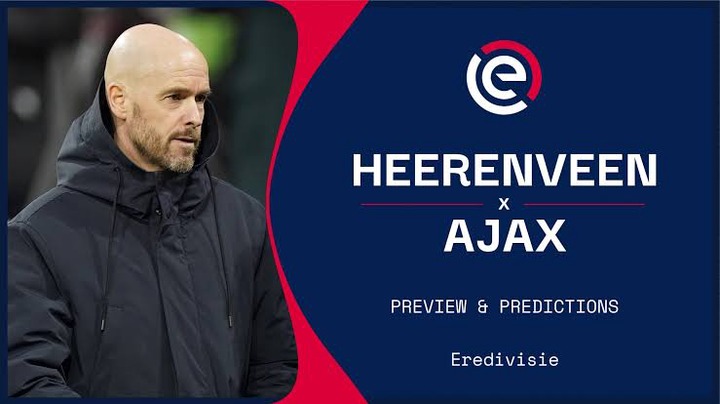 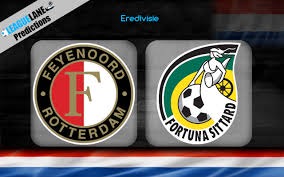