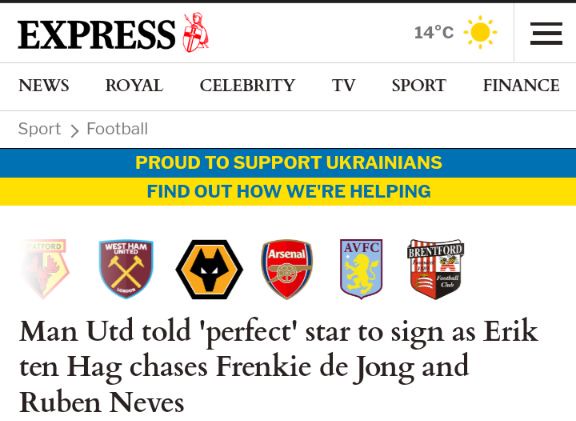 Manchester United are pondering on which players to bring into the club this summer ahead of a busy season for new manager Erik ten Hag. There are players set for free transfer this summer with the midfield area having most of them on the list. 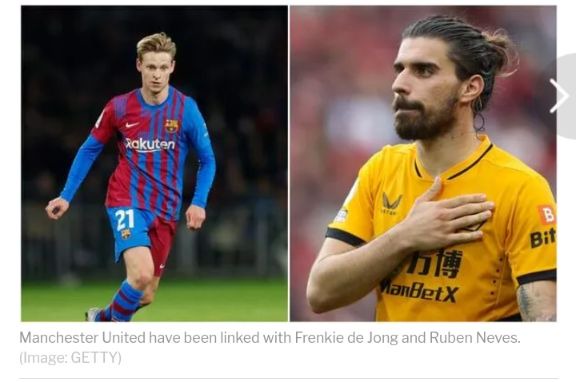 Pogba, Jesse, Mata, Cavani, Lee Grant and Matic are all set for a departure due to contract expiry. Therefore the red's will look for lethal midfielder to assist the likes of Fred and Scott who are still at the club and will be expected to be available next season. 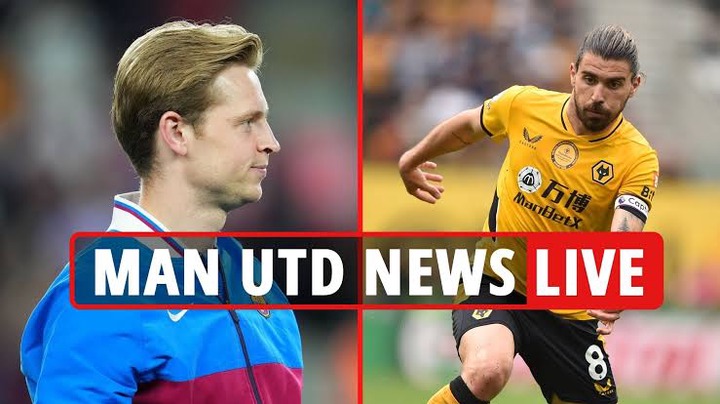 Meanwhile after links of a reunion for Erik ten Hag with Frenkie de Jong who is at Barcelona but uncertainty over his future still the main issue after lack of enough playing time this season. A well playing Wolves midfielder Ruben Neves have as well been rumoured to be on the radar of Manchester United chiefs. According to Express former Chelsea striker Tony Cascarino he said, "He (Neves) is a really good ball-playing midfielder. He has got a great strike from distance but he certainly would add quality to United's midfield without a doubt. "Concluded Tony. 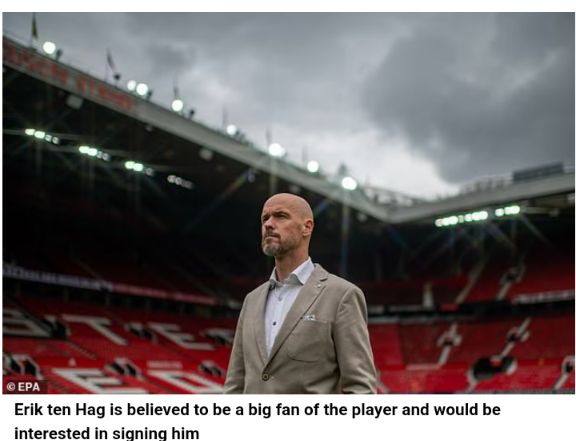 Meanwhile as per Daily Mail the Portuguese international is as well valued by Wolves at £50m. Especially as Sunsport reported previously that United made a £30m approach last winter to try sign Ruben but was rejected unfortunately. While a report from the same publication clarify that Barcelona could demand even more than £60m for De Jong. 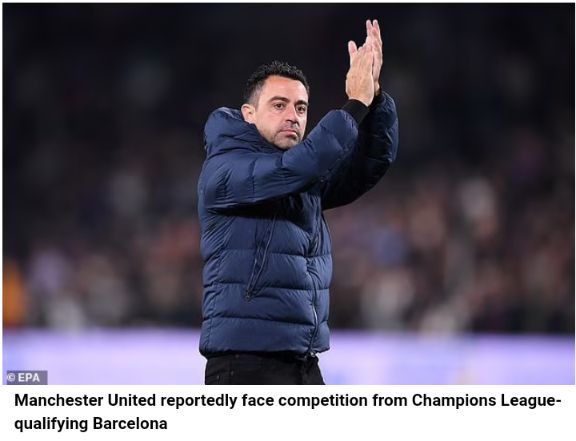