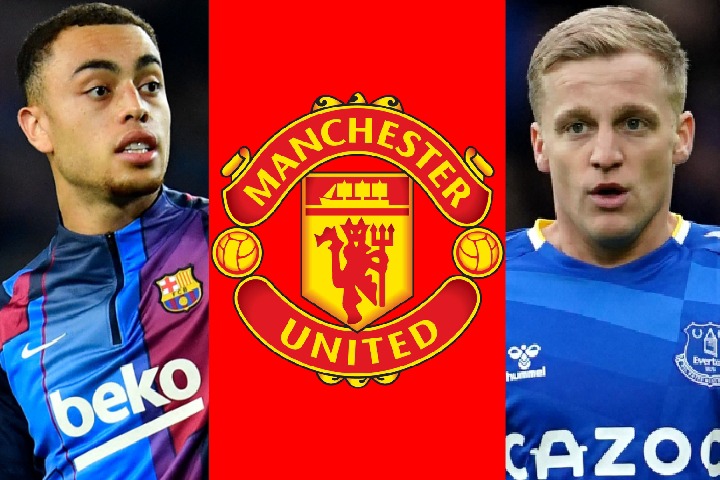 Sergino Dest has only made 6 appearances for Barcelona under Xavi in 2022, so it is safe to say he is not in Xavi's plans. According to 90MIN, Dest's entourage is aware of their client's situation and has already begun working on the next steps for their client. Manchester United have emerged as a suitable destination for the 21-year-old among their options. 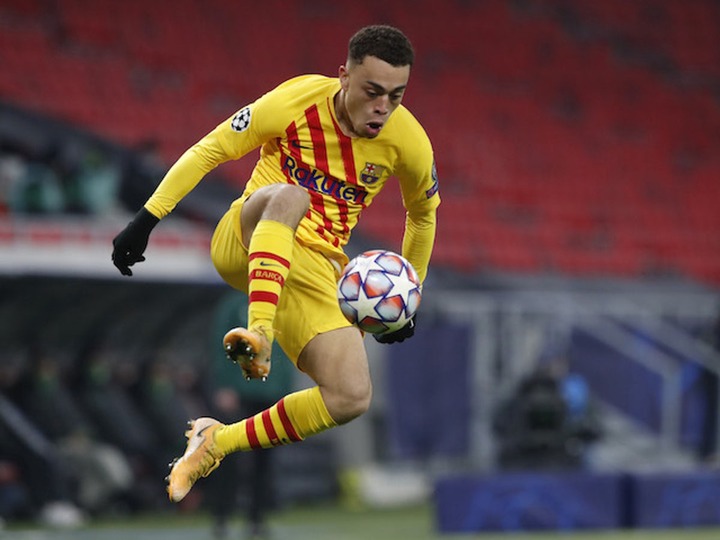 According to 90MIN, the Red Devils have been given a strong chance to land the USMNT international. Dest's move to United may benefit both him and the club. With Wan Bi Saka likely to be loaned out and Dalot not being as defensively disciplined as he should be, Ten Hag may choose to sign the former Ajax player to aid in his United defensive rebuild. (90MIN) 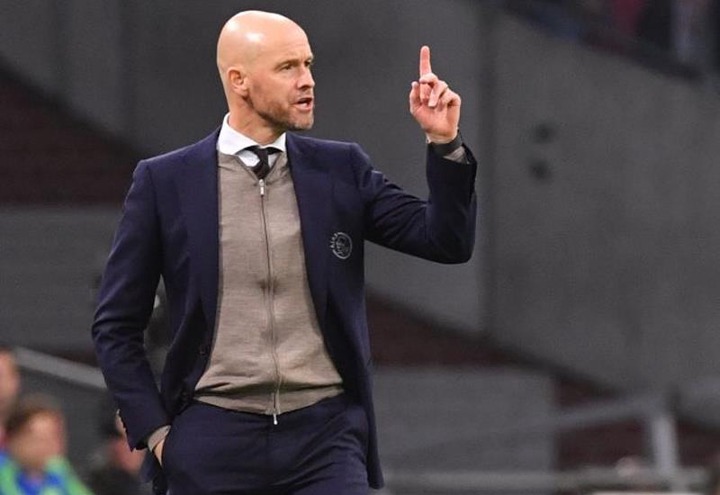 Ten Hag will need to put together the best foundation for his team if he is to be successful at United. Paul Parker believes that one of Manchester United's underappreciated players could be the focal point of Ten Hag's United project. Parker believes Van de Beek will "explode" under Ten Hag next season, and that if everything clicks, he could be Ten Hag's main man. 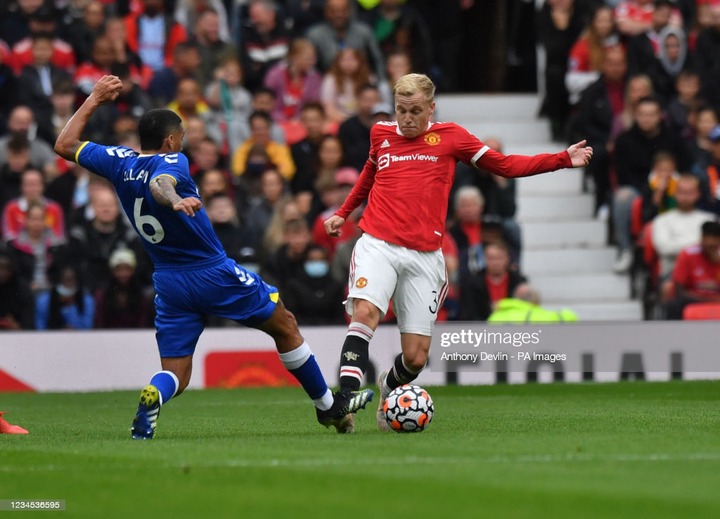 As Parker stated (as quoted by MEN), "He's (Van de Beek) a player that you build around. He’ll go and get the ball deep, he’ll be in a box, he’s got quick feet, and he never gets an opportunity to play."

Do you agree that Van De Beek could come up big for United next season?

Confirmed:The Blues Have Finalized Their Transfer

Chelsea Fans Dreaming Of These Two Brazilian Forwards, How Would They Fair At Stamford Bridge?