Report: Tension in Arsenal Dressing Room as Arteta is Angered by Board

By BeeSPORTNEWS (self media writer) | 3 months ago

Arsenal manager Mikel Arteta is reportedly under pressure following his side's poor display in the premier league opener game. As a result, arsenal management is eyeing a potential manager to take over as per reports.

The Spanish manager has allegedly been angered by Edu for failing to sign Chelsea's striker Tammy Abraham and this has created some tension in the dressing room. 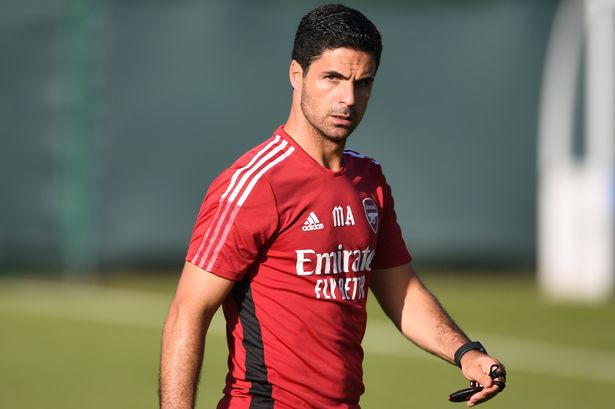 According to Football London, Arteta was a long time admirer of 23 year old striker who hoped to secure his signing only for Edu and Arsenal board to act reluctant in negotiations.

" Tammy was one of out top targets and I thought he will be signed but now it's like we have already lost him. Edu is reportedly working to ensure that at least we finalize a deal before deadline", A trusted source revealed. 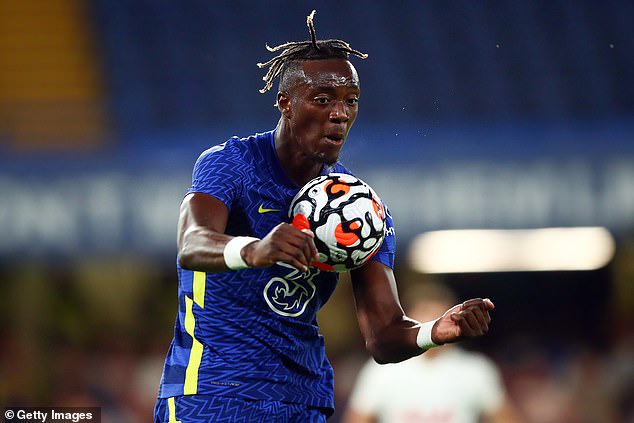 It should be noted that Abraham was willing to move to Emirates stadium, a deal that looked to happen but later Roma hijacked everything and now Tammy will be under Jose Mourinho.

Lastly in your opinion, do you agree with Mikel Arteta

5 Tricks To Spice Up Your Marriage

Check How UDA Is Taking Over Pokot By Storm (Video)

VIDEO: What Happened In CHE v WAT Match That Forced The Referee To Suspend It Temporarily