Top 5 Footballers Who Own Private Jets

By AbigaelOngaga (self media writer) | 7 months ago 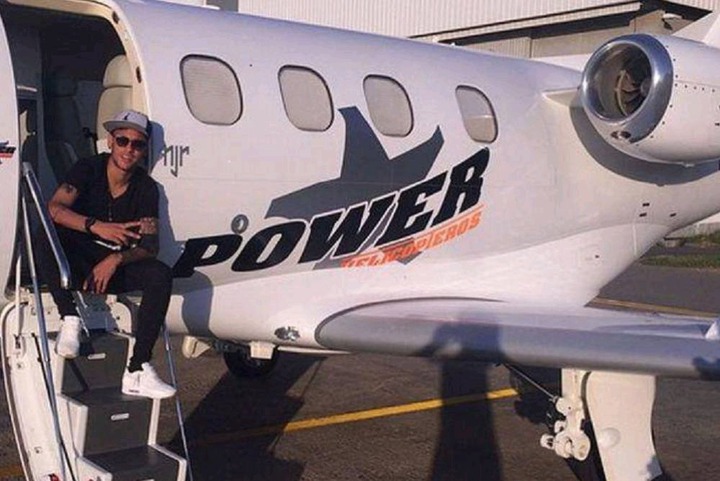 The most expensive footballer is Neymar. He owns a private jet that can travel at speeds of up to 531 miles per hour. The jet has plenty of room for passengers and can accommodate up to nine. According to reports from The Sun, the PSG star spent over £ 10.8 million on his private jet. 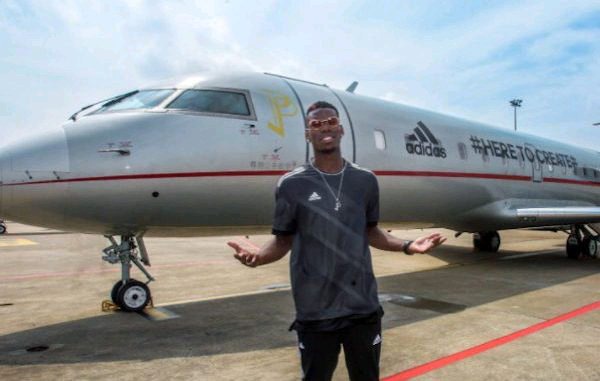 The Manchester United star appears to live an opulent existence. He has a Gulfstream G280, which is the pinnacle of his class. Pogba's jet boasts soft white leather seats that provide optimum comfort for up to 10 passengers, as well as a bunk to sleep on during the flight. The private jet can go up to 559 miles per hour and 3600 nautical miles in a single flight. According to reports, the Manchester United midfielder spent roughly $ 18 million on his Gulfstream G280. 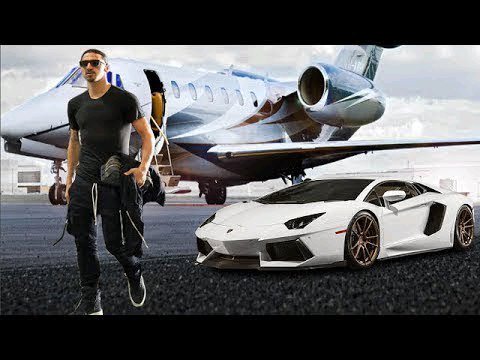 With a 65-foot wingspan, the AC Milan striker enjoys the bigger things in life, and his plane is one of the largest among footballers who own private jets. Comfort leather seats of Zlatan's Cessna Citation Longitude allow him to sit back and relax during his travels. It has a top speed of 548 miles per hour. The plane has enough room for 12 passengers. Zlatan Ibrahimovic is said to have spent £ 21 million for his private jet.

Lionel Messi is the second best player in the world. 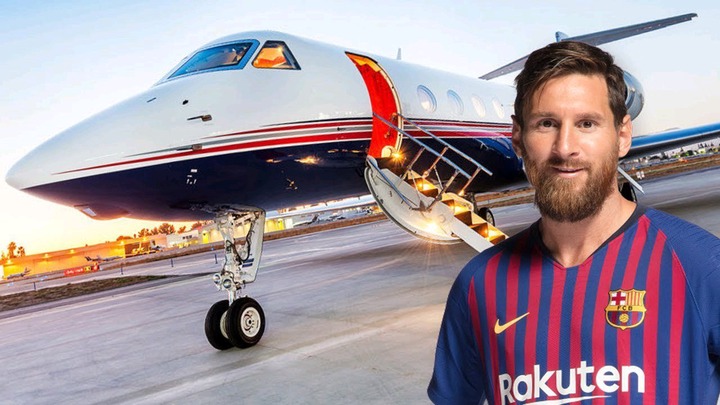 Messi appreciates the luxurious comfort of his Embraer Legacy 650. The jet can carry 14 passengers and travel at a top speed of 528 miles per hour. The all-time best scorer for Barcelona is said to have spent over £ 25 million for his private jet.

Cristiano Ronaldo is number one. 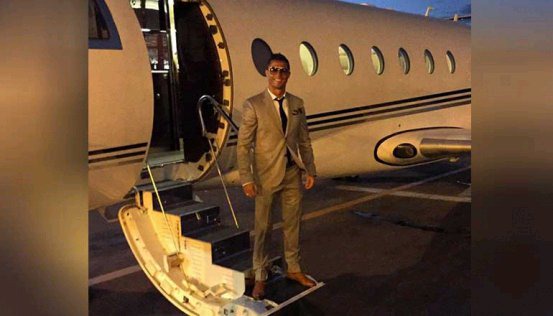 According to reports, Cristiano Ronaldo's Gulfstream G650 is the most costly private jet owned by a footballer. The plane has a capacity of 18 passengers and a top speed of 610 miles per hour. Cristiano Ronaldo's plane is capable of flying up to 7000 nautical miles in a single flight. The private jet cost £ 28 million to the Juventus striker.

How Ruto Was Received in Ithiru, Kiambu County