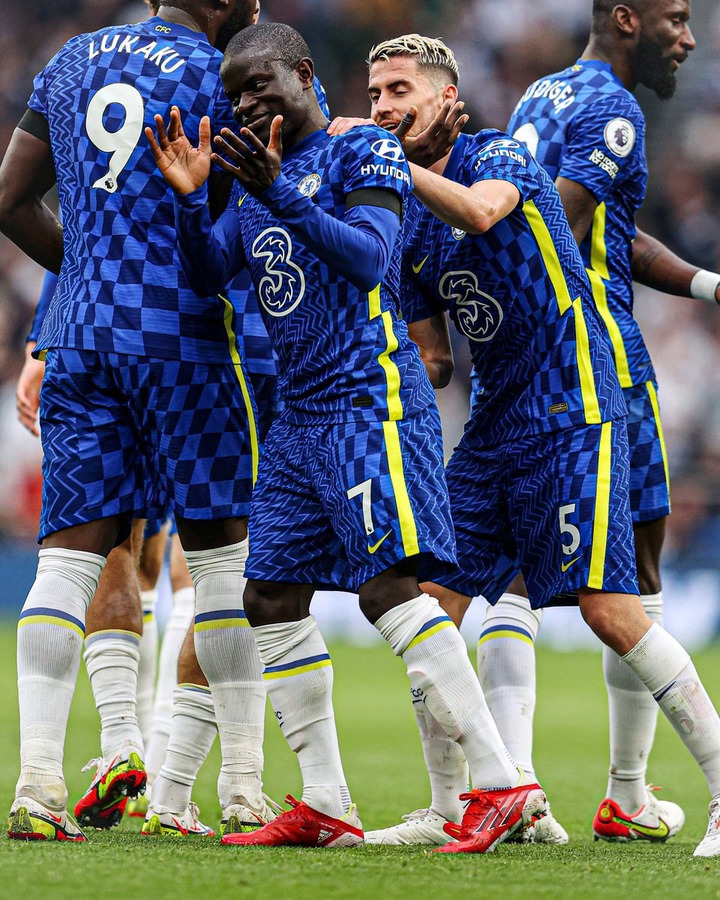 Chelsea football club is one of biggest in europe and it has attracted alot of fans. Chelsea are really in high ranking after they lifted two big trophies in europe. Chelsea are the Champions of europe after winning the uefa champions league and also early this season they won the uefa supercup. The blues are enjoying the leadership of most experienced manager thomas tuchel who has already been confirmed as the best manager of the season by uefa. Chelsea however are having the best squad ever in thier history after the combination of tuchel and lampard signings.

There are key players in this squad that has led to the brilliant performances of late with the latest game against totenham proving why chelsea deserves to be the best team in europe. The defence line which was led by thiago silva was hailed alot. Chelsea remained much more solid with the fact that Andrew Christensen the denmark international defender was around. The combination with Antonio rudger seemed to be the most suitable defence chelsea will ever have. 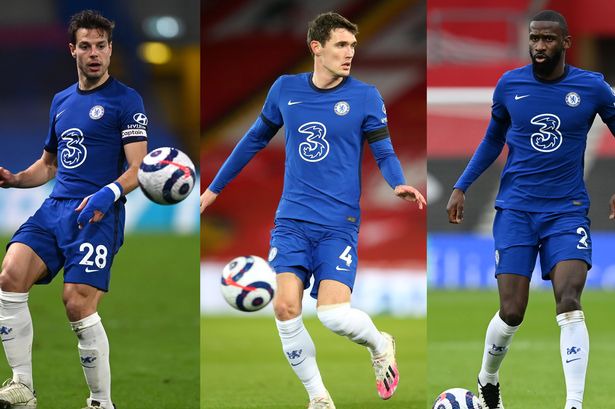 The chelsea academy however was expected to renew his contract with the blues lions and the team released kourt zouma to westham. Chelsea also failed to get the services of kounde which could have become a tragedy if they also lose Christensen due to contract issues. However every chelsea fan will be pleased to hear that the star has finally agreed on new contract where he will be paid 140 millions pounds per week. More details below. 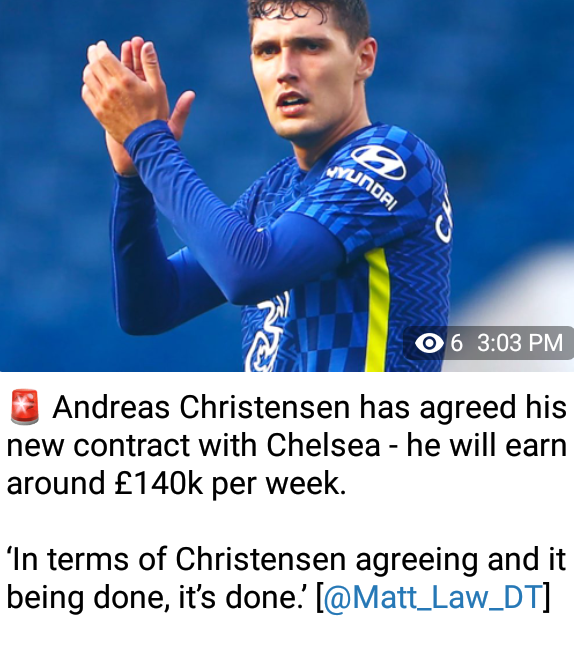