Karim Benzema scored a beautiful goal in the UEFA Champions League final against Liverpool at the end of first half and briefly thought he had continued his stunning run in front of goal for Real Madrid in the Champions League before VAR brought his opening strike back for offside. He was about to strike his 16th goal of the Champions League campaign this season. 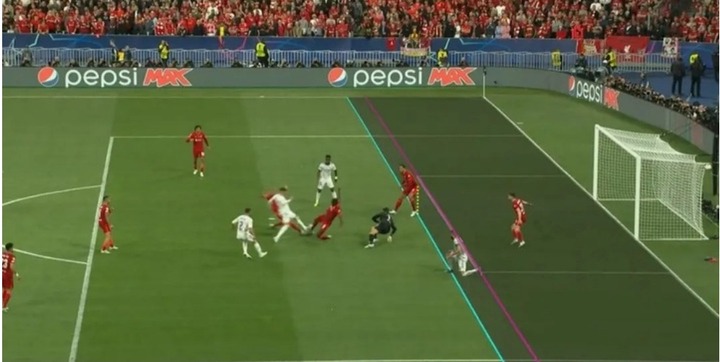 It is a goal that has brought mixed reactions among fans, majority maintaining that it should have stood. However, according to the rules of football, the referee and the VAR made the right decision to deny him.

As per the rule, there has to be two players between a forward and the goal for him to be onside - either a goalkeeper and an outfield player or two outfield players. When the goalkeeper comes out from the goal, the opposition player must be covered by two players where one is acting as a goalkeeper. In this instance, Robertson was acting as the keeper, so per the rules, Benzema was ahead of Liverpool's last defender, hence offside. 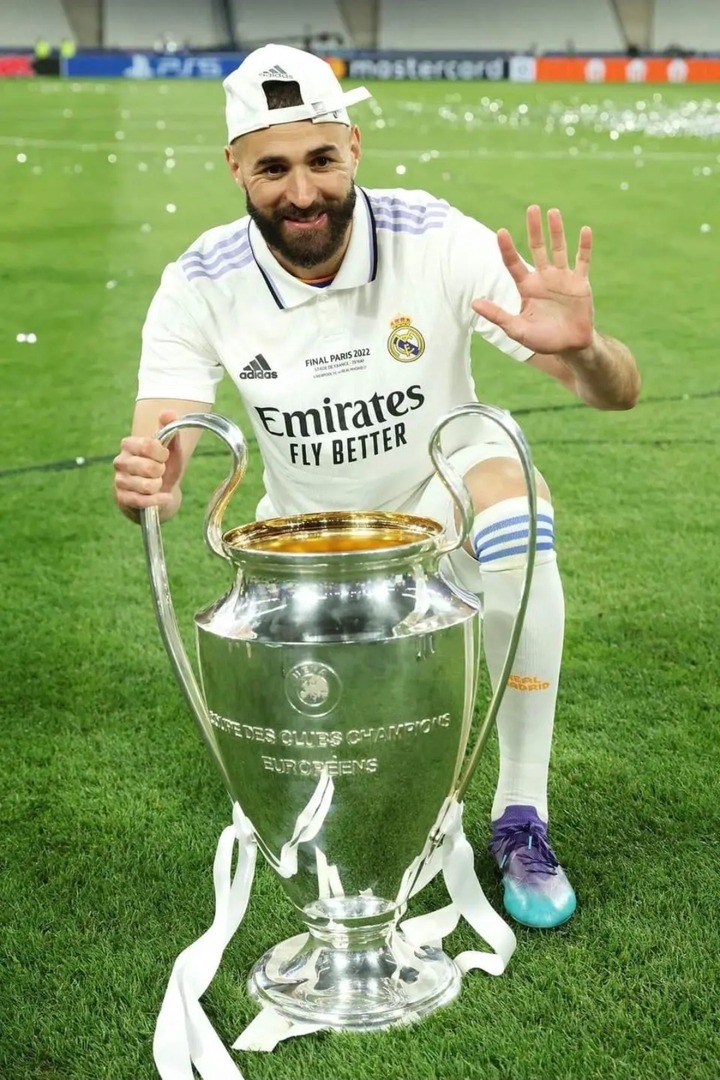 However, there are those who are saying that it should have stood because it was Fabihno who deflected it to Benzema. According to the rules, the touch must be intentional not a deflection. Ultimately, the goal was deemed as illegimate as it was Valverde that got the "crucial, intentional touch".

It was a tricky decision that took alot of time to come into conclusion but it was the right one. 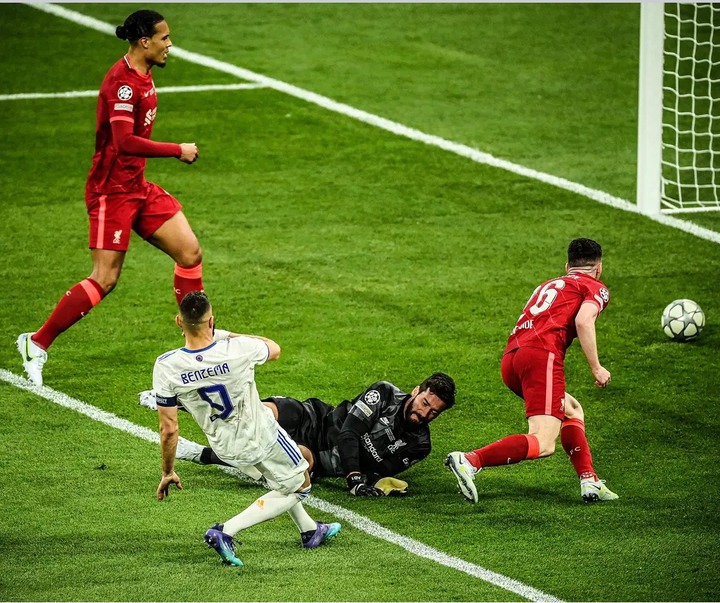 However, that did not stop Real Madrid from winning the trophy and congratulations to them.

Wetangula to Odinga: No Election He Has Contested Without Irritatingly Shouting Against Referee.