By BreakingHotSoccerUpdates (self media writer) | 16 days ago 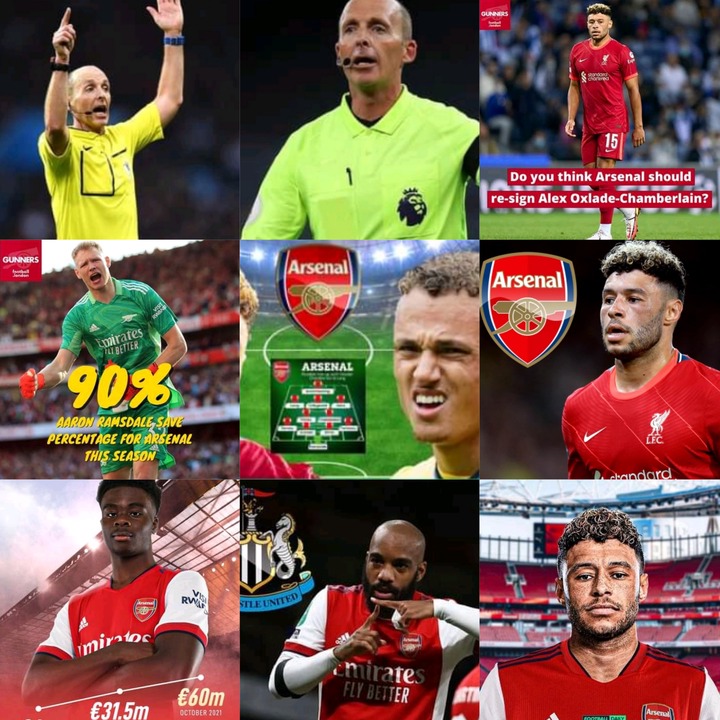 Arsenal Winger Emile Smith Rowe impressed for England U21 match against Andorra U21 where he scored deep goal to secure a 1-0 victory. Smith Rowe shined through out the match and helped England U21 maintain a 80% ball possession and register the most shots on target although theu finished the match with 10 men after Brewster was sent off in the 64th minute. Smith Rome is in contention to start for Arsenal in the upcoming Premier Leaugue match against Crystal Palace where Referee Mike Dean has been appointed to officiate the match. 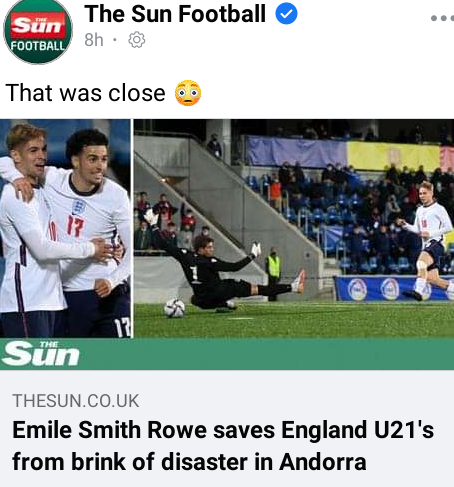 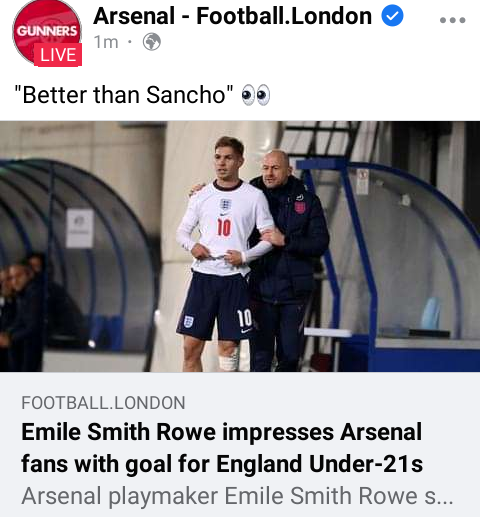 Arsenal are reportedly intrested to re-sign Alex Oxlade-Chamberlain from Liverpool tgis January transfer window according to Football London Reports. Chamberlain may leave Anfield after struggling to get playtime under Jurgen Klopp since signing for Liverpool back in 2017 at £33 Million transfer fee. Oxlade-Chamberlain return could transform Arsenal midfield amd help them to score more goals and control the ball possession in the midfield and final third. Chamberlain is known for his pace, creativity and versitility in the pitch hence could improve Arsenal general performance and help them win more games. 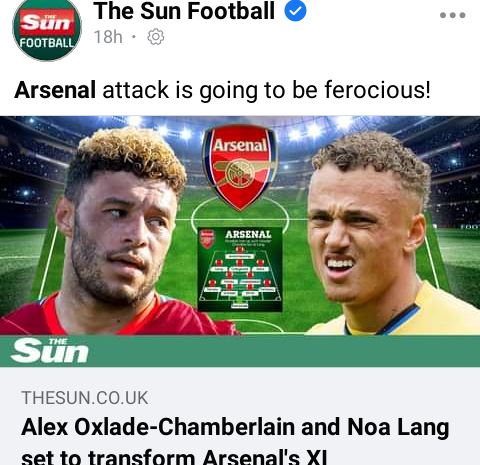 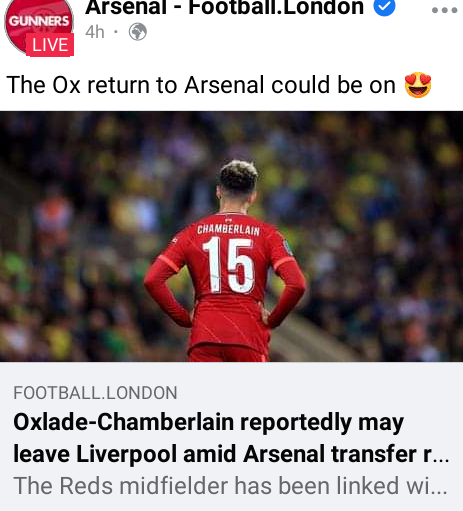 Arsenal defender William Saliba has finally transfer U-Turn on his future at Emirates and agreed with Manager Arteta decision to sent him out on loan at Marsaille. William Saliba was hoping to fight for his place in Arsenal but was intially disappointed after Arteta failed to give him a chance and instead loaned him away to Marsaille. Saliba admitted his move to Marsaille was "what he needed" inorder to prove himself as he agreed with Arteta decision to send him out on loan. The centre-back is expected to return to Emirates after the end of his loan spell at Marsaile and challenge for first team football next season although he admitted he is happy at Marsaille. 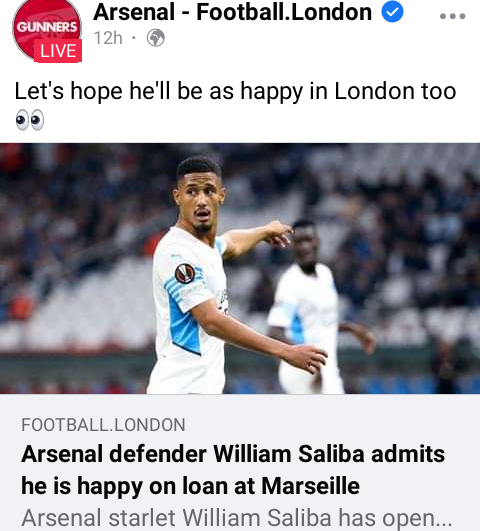 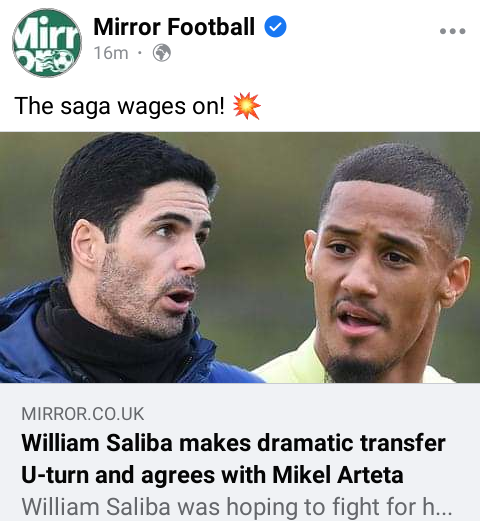