The transfer window is still open and teams from England are busy doing business with other clubs. They aim at strengthening their squads ahead of the new Premier League season. Arsenal have not been left out as they have signed about 3 players with Ben White becoming their latest addition. 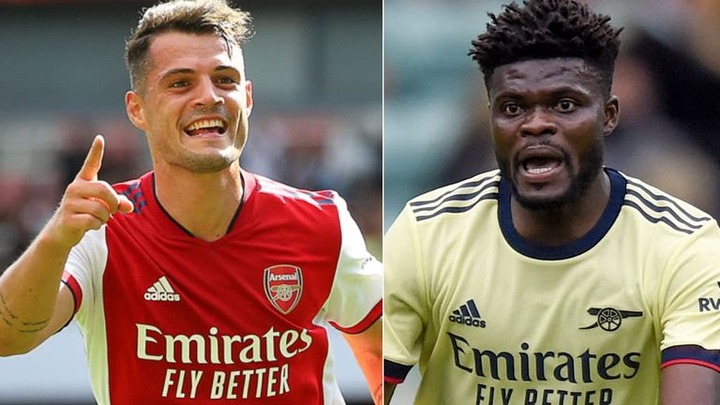 In other news Arsenal coach Mikel Arteta has confirmed midfielder Granit Xhaka will stay at the Emirates. The player was about to leave the club some part of the last season but he impressed the club thereafter. Despite the good news, Arsenal fans are disappointed after one of their star players limped off ina friendly game.

Ghanaian midfielder Thomas Parter got an injury in a friendly game against their rivals Chelsea. The player suffered an ankle injury after a tackle from Chelsea forward Hakim Ziyech. This led to the player being withdrawn minutes before half time. Arteta would later confirm good news for fans as he remained confident of Xhaka remaining at the club 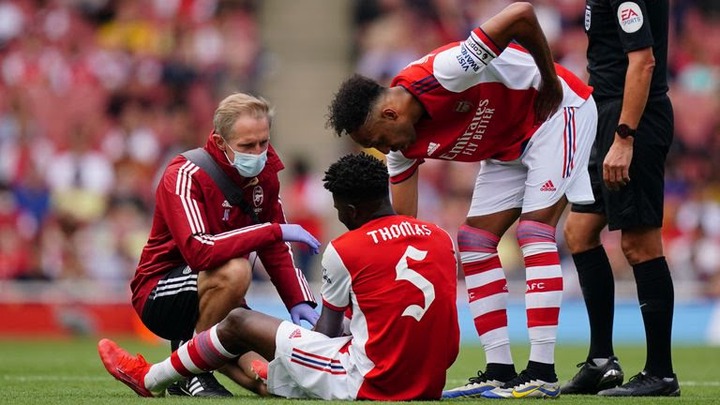 "Xhaka is staying, He wanted to play. He is a key player for us." Arteta said the game against Chelsea. 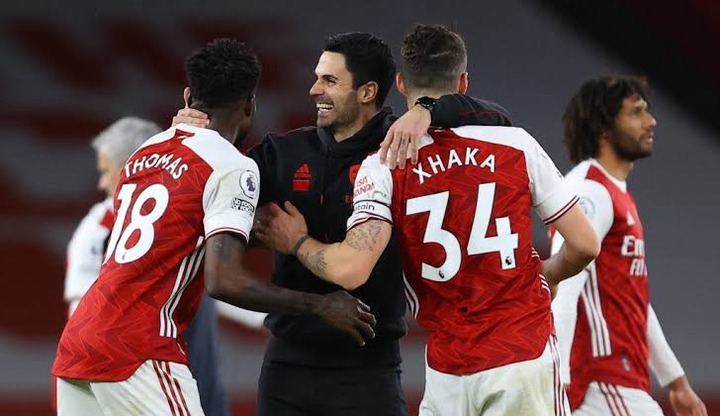 Xhaka's presence was felt as he scored one pf the goals in a match that ended 2-1 in favor of Arsenal. The London club begin the new Premier League season with a game against Brentford, a newly promoted side.

Which Way For Harambee Stars With Only Thirteen Days Remaining

Early Kick-off: Why You Should Avoid Staking On ManU Vs Aston Villa Game Today

Arteta needs this all-action midfielder, the best in the league, a missing link in his midfield

Top Strikers That Failed At Chelsea