By Political VAR (self media writer) | 13 days ago

Chelsea is one of the European clubs that have a very strong academy and all these talents produced from the academy cannot fit into the first team, the players are therefore sent on loan to get playing time in other clubs while others sign for other clubs permanently. Those who spend time on loan at other clubs have a dream of following the footsteps of Mount and featuring in the first eleven one day, this is however not easy as some players have spent up to five years on loan at other clubs without having a taste of the first team. The following are players who have spent many years on loan with the hope of making it to Chelsea first team; 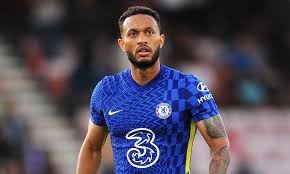 The 26-year-old English midfielder joined Chelsea academy in 2005 from Luton town and played there till 2014 when he started going to different clubs on loan, he has been to Sheffield Wednesday, Milton Keynes Dons, Vitesse, Middlesbrough, leeds United, Reading, Fortuna Dusseldorf, and Trabzonspor on loan so far without having a taste of first-team football.

The promising talent joined Chelsea academy in 2012 with hopes of rising the ranks to become one of the first team players, he played for the youth team to 2015 after which he started moving to other clubs on loan, he has so far been to Betis, Celtic, and Vitesse on loan having only three senior team appearances so far. 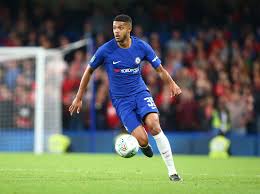 Jake joined the Chelsea youth team in 2008 and played to 2016 before moving to other clubs on loan, he has played for Bristol Rovers, Sunderland, Vitesse, Birmingham City, and Coventry City. Despite spending more than five years at the club, the player has made only one appearance for the senior team and he might have to be more patient if he wants a chance in the first team.