Football Brothers Who Play For The Biggest Clubs In Europe

The story of these two brothers is a shocking one. The two share the same father who is Ghanian. The two brothers however do not see eye to eye. Jerome Boateng who has played for teams like Manchester city and Bayern Munich chose to represent the German national team while Kevin Prince Boateng chose to play for Ghana. 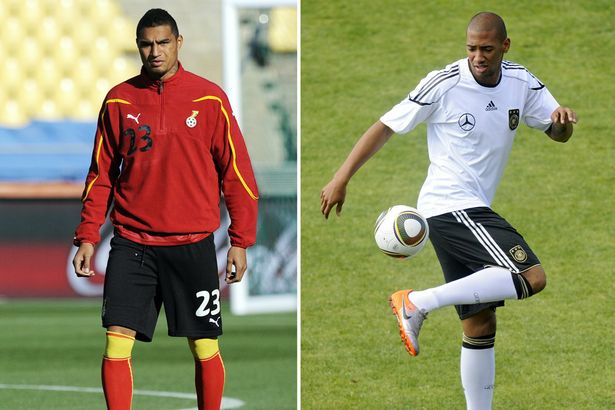 The two recently won the second edition of the Nations League which was played in Italy. Lucas has played for like Atletico Madrid and is currently at Bayern Munich when Theo Hernandez plays for Italian Giants Ac Milan. 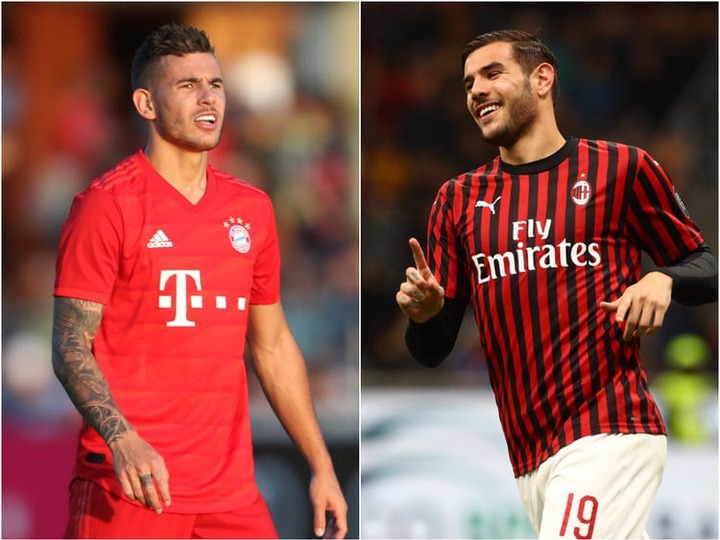 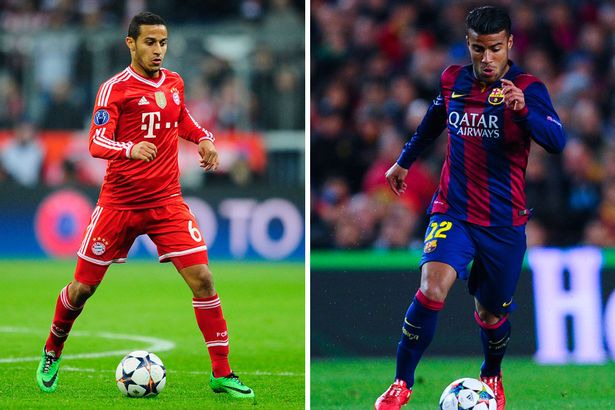 Eden is the most famous of all the Hazard siblings. Eden is ho us a Chelsea legend currently plays for Real Madrid while his younger brother Thorgan Plays for Borrusia Dortmund. Both represent the Belgian national team. 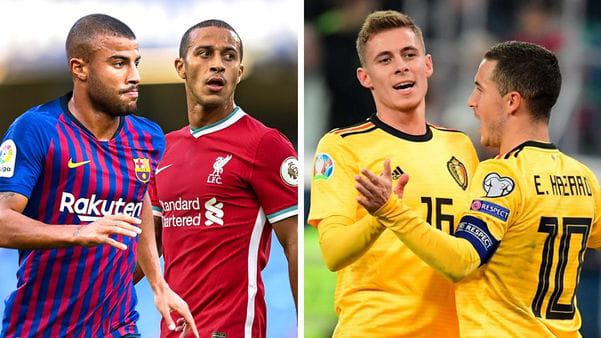 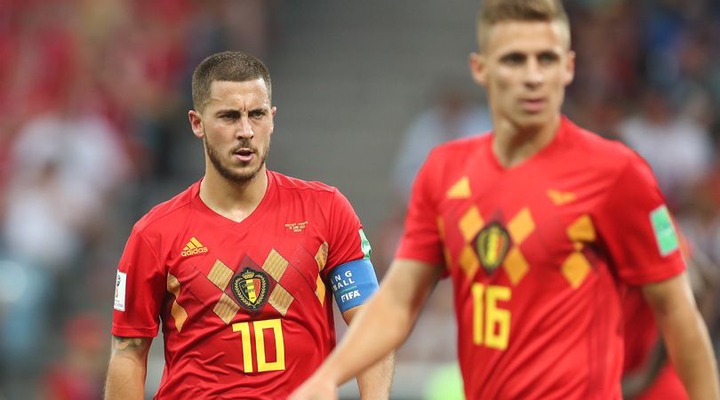 The identical twins once both played for Manchester United where they curved out their names by winning multiple titles. 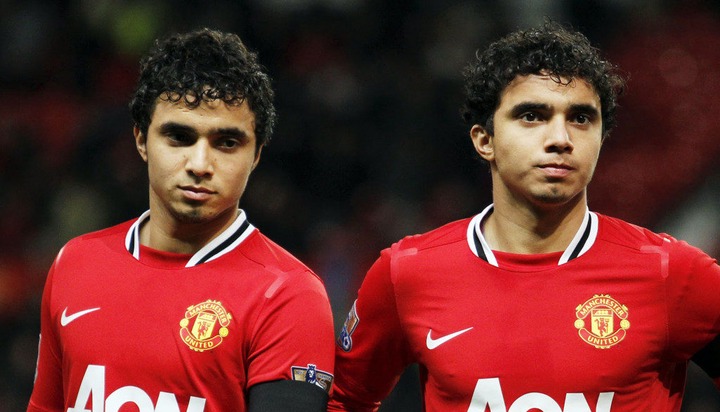 The Ayew brothers are perhaps the most famous African footballing brothers. The two represent their country Ghana. 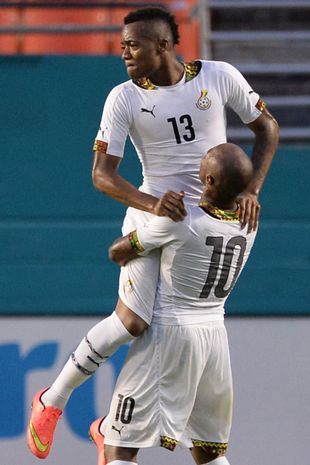