By BreakingNewsSprinf (self media writer) | 25 days ago

Tonight Manchester united will welcome their Spanish rivals Virareal at Old Trafford at exactly 10pm. Ole Gunnar side will be required to collect the three points from the tough Virareal side for them to redeem the hope of round of 16 qualification. This comes after Man united suffered a defeat at the hands of Swiss club Young Boys. 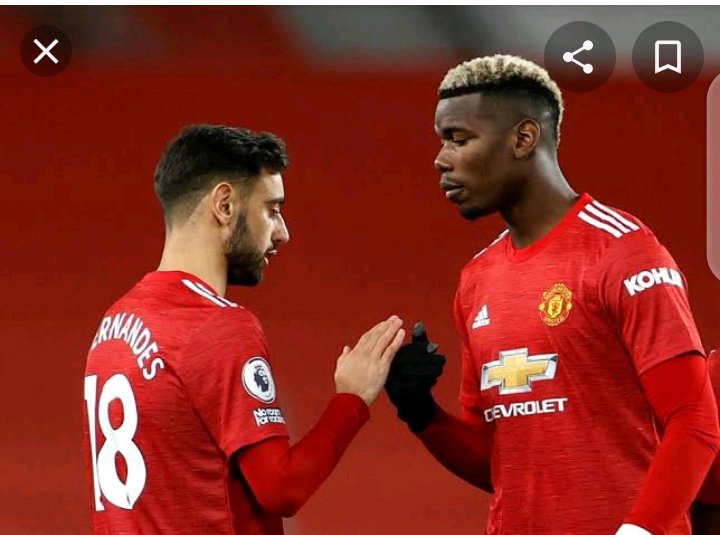 Today, Man united will not have their main men in defense line. Man United captain and central defender for England has been ruled out for next few weeks after he picked armstring injury during their last Sunday clash against Aston Villa where they suffered 1-0 defeat. Another key player to miss the clash will be their full left back Luke Shaw whow also suffer a knock on Saturday against Aston Villa. 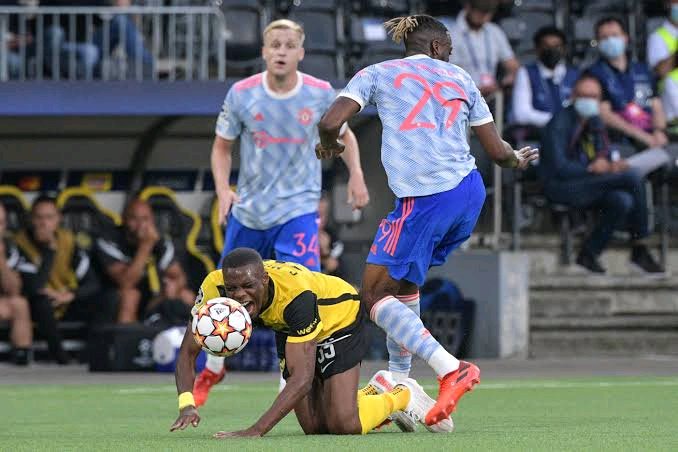 Man United right back Aaron Wan Bissaka will also miss the match he was shown a red card as they suffered defeat of 2-1 against Swiss club Young Boys. UEFA has increased his ban period to two matches as he is likely not to feature in their matches against Virareal and Atlanta. 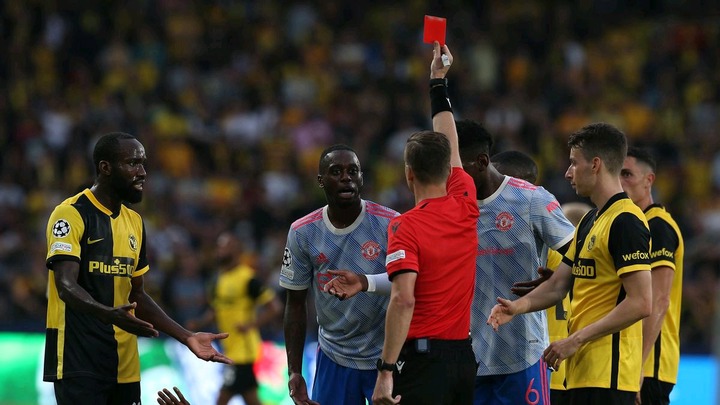 Will Ole Gunnar manage to defeat his rival Unai after he suffered a defeat in Europa league finals last season? Live your comment

Content created and supplied by: BreakingNewsSprinf (via Opera News )

Big win to the Deputy president William Ruto camp as his Kieleweke MP from Thika joins him.

Ndindi Nyoro Sarcastically Thanks Junet For Spilling The Beans

How Ruto Was Welcomed In Kiambu County Today