Harambee Stars legend Osoro to be buried on Saturday 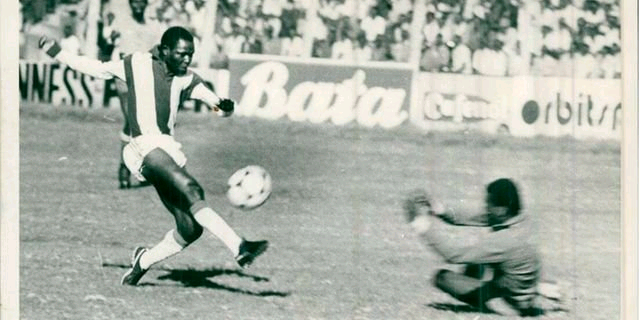 Osoro, 72, passed on last week in Syokimau after suffering from acute respiratory distress.

According to Edward Kedogo who played with him at Maragoli United, Osoro - who also featured for Kenya Prisons, Kenya Breweries (now Tusker) from 1975 and 1980 - will be buried in Gitambazi village.

Osoro played for the national team, Harambee Stars as a striker between 1974 to 1977, helping them to beat Seychelles to win the Independence Cup in Mahe.

He was nominated for the Orbitsports “Sportsman of the month award" by a panel of sports journalists from Kenya Sports Writers Association (KSWA). The award plus a cash prize of Sh400 was handed to him by the late William Yeda.