Here Is Saturday's Well Analyzed Games To Win You Big, Don't Miss Out

By Real.Time.News (self meida writer) | 1 months

Spain's La Liga is coming to an end today with only two clubs battling it out to win the title. The following are well predicted outcomes of the la Liga games. Also Germany's and England's.

Atletico Madrid are currently leaders of la Liga with only one point difference with the second placed, Real Madrid.

This is a must win for them to win the tittle, if they lose or draw and Real Madrid wins their game they will miss this special chance.

Atletico haven't won la Liga for nearly 7 years and they don't want to bottle it up this time round. Our Prediction is they will win by 2-0. 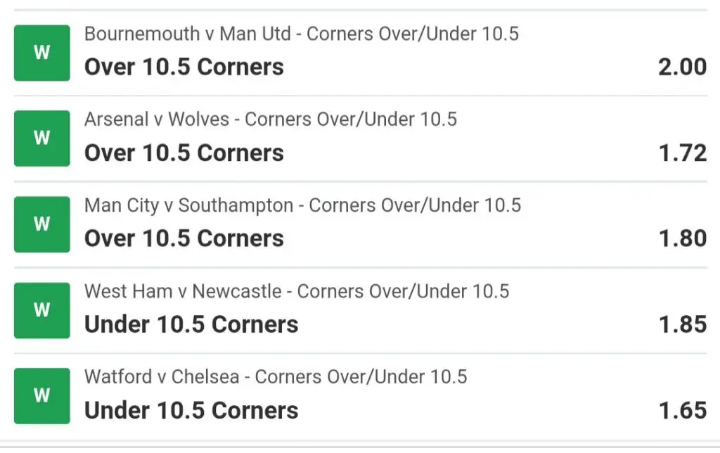 European giants are second in the league table and they don't want to lose this chance as the atletico Madrid's is unpredictable. Again this is a must win for Zidane's side.

Villarreal are focused on Europa league finals on Wednesday against Manchester United therefore they will be fielding a weaker side. Our Prediction is Real Madrid will win 3-0

Barcelona are third in the league and mathematically they cannot win the league. Leonel Messi won't be playing this game after handing in a request to be excluded from the travelling squad, but that won't stop Barcelona from winning.Our Prediction is fc Barcelona will win 3-0

Borussia are Ina good run of games, having won their cup finals against Leipzig, they would want to replicate them as they host Bayern Leverkusen.

Title race is officially over in Bundesliga as Bayern Munich have been crowned Champions, but Borussia would want to finish strong given that this is the last game of the season.

Bayern Leverkusen too is side that is not easy to beat, they can score goals and win matches. It is going to be a tight encounter between the two and out Prediction is the final result us a draw of 2-2. 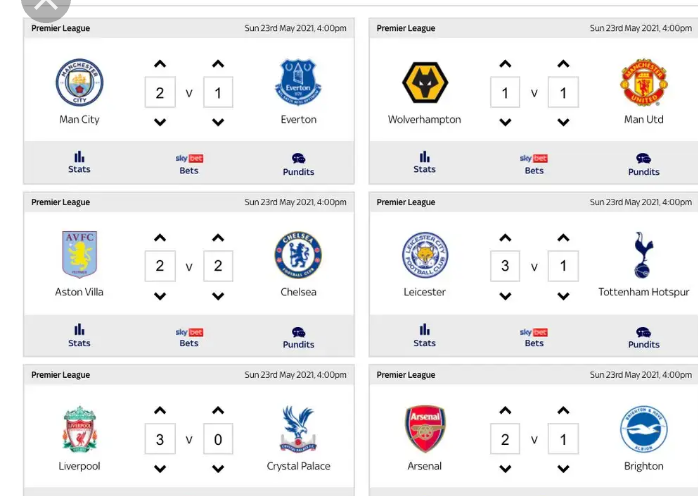 Bayern are the champions already and they will be playing this game just to finish the fixture schedule.

Since there is nothing much to fight for in this game, we anticipate to see few goals being scored. Our Prediction is Bayern Munich will win by 2-0

Liverpool want to finish within the top to avoid embarrassment. They have had a season to forget despite being the defending Champions. Their recent resurgence have propelled them to position four and they won't take any chances again.

They will surely win this game, they have scored a lot of goals in the recent games so we expect to see them same today.

Our Prediction is they will win by 4-0

Content created and supplied by: Real.Time.News (via Opera News )

Thursday Super Tips That Will Reward You Handsomely