Tyrell Malacia has been on the lips of many since his arrival at Manchester United. The 23 year old has slotted in seamlessly into Ten Hag’s first eleven, and is doing the same for the Dutch National team where he is highly regarded by Louis Van Gaal. Many pundits have touted him as the most in-form left back in the league as they believe he has a lot of potential that is yet to be fully exploited.

The Dutch left back has indeed been enjoying a great time since his arrival at Manchester United. He has managed to dislodge Luke Shaw from the starting eleven and easily stamped himself in Ten Hag’s elite squad at the club. Some managers have even admitted regretting not having made a bid for the defender when they had the chance to do so a few months ago. 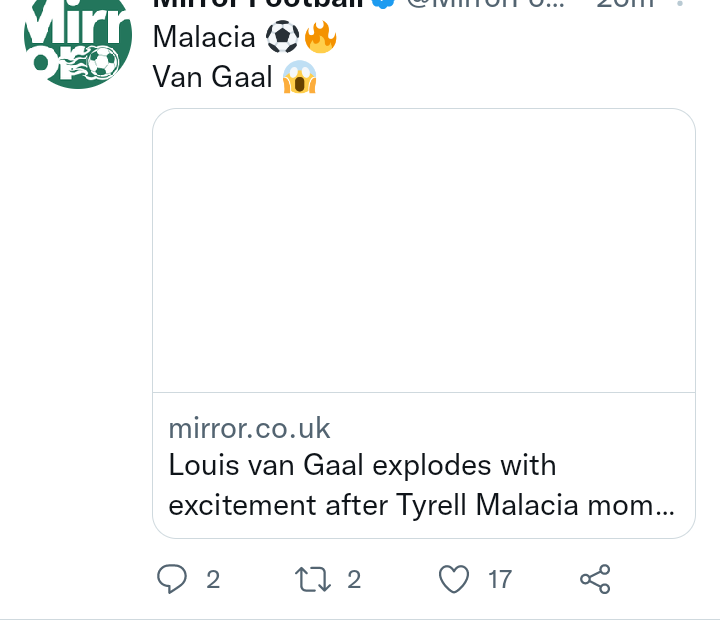 Van Gaal had this to say about Malacia, “The only worthy word that can describe Malacia is Wow. He has shown a lot of maturity in the last few games that he has played for us. We are honored by his presence this year and hopefully later in the year we will be treated with the same privilege again. His confidence is something that is very rare for players of his age.” 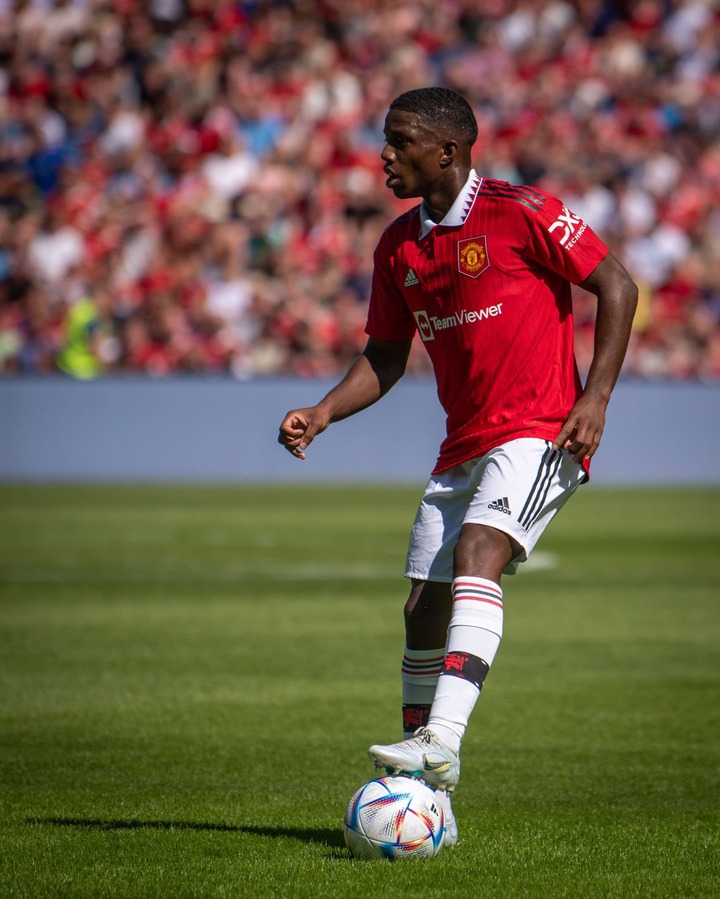 Tyrell Malacia has injected a new sense of confidence it the squad. (Image: Courtesy of Google)

Luke Shaw is drowning further in the squad…

Tyrell Malacia’s rise to stardom is however a fall for experienced defender Luke Shaw. The 26 year old has struggled a lot to wriggle his way back into the starting eleven for the past couple of seasons. Ralf Ragnick preferred Alex Telles to him and now Ten Hag prefers Malacia over him. Some pundits have even advised Shaw to leave the club as soon as the January transfer window opens because he is no longer an intergral part of the club. 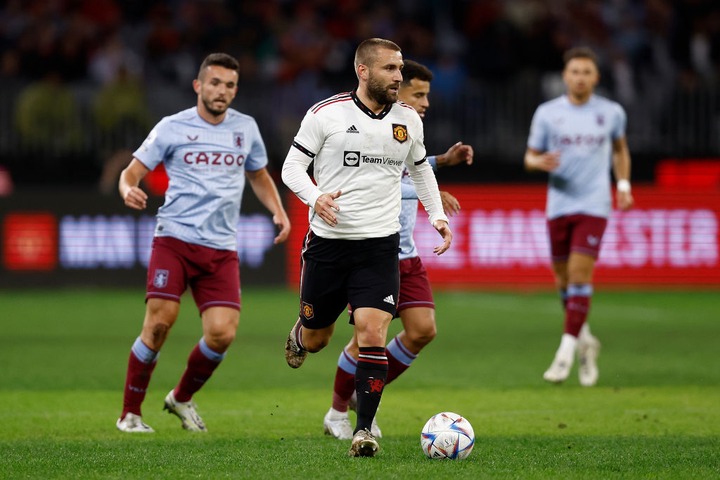 Luke Shaw is still fighting for his place in the squad. (Image: Courtesy of Google)

I totally agree that it is time for Luke Shaw to move on from the club. Manchester United over the past two years have been nothing but unsupportive towards him and that has consequently cost him a place in England’s first eleven. There are big English clubs that would gladly accommodate him for the remainder of his career as a professional footballer.