By KenyaSweetNews (self meida writer) | 28 days 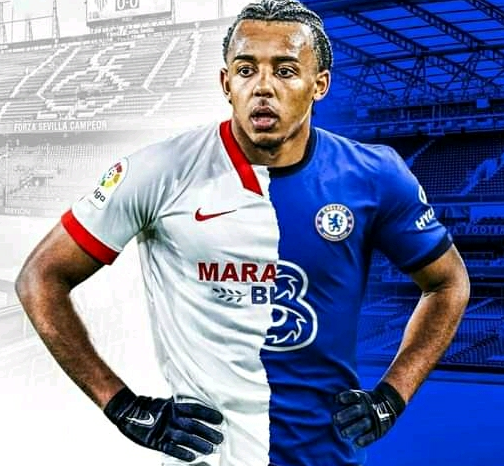 Chelsea have been struggling defensively this season despite have 4 centre-backs at their disposals lead by Thiago Silva, Kurt Zouma, Antonio Rudiger & Christensen competing for 2 positions. Chelsea are current in position 5 in the Premier League table standings with 55 points & a game at hand against Brighton on Tuesday. Chelsea have conceded 31 goals this season in the Premier League after 31 fixtures played so far but have scored 50 goals as a team hence having a weak goal difference of +19. Chelsea have shocked the Premier League Transfer window after confirming their intrests on Rafael Varane of Real Madrid & Joules Kounde of Sevilla who both play as centre-backs according to Skysports. 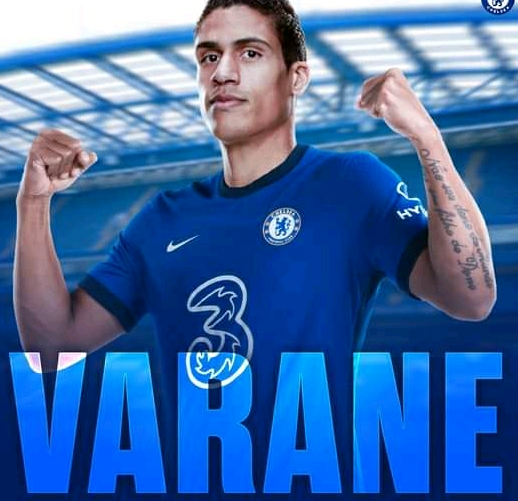 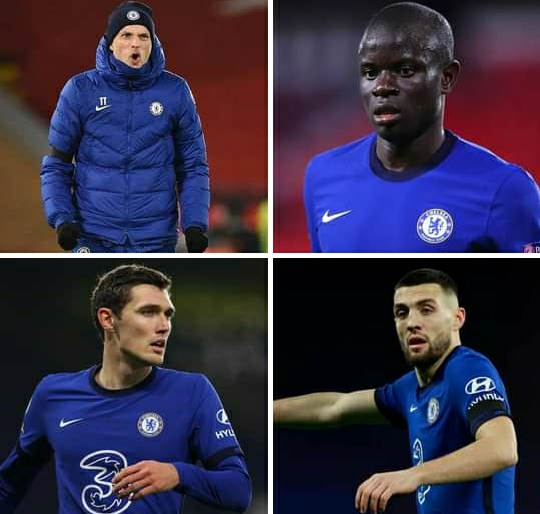