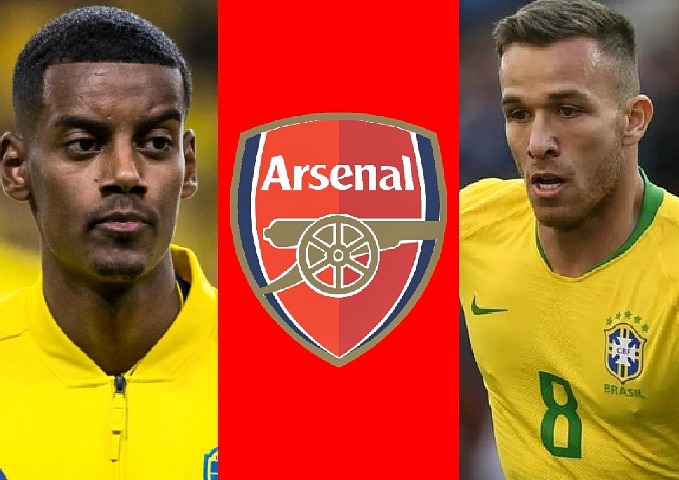 Arsenal's pursuit of Arthur Melo has hit snag after snag. At first, it was reported that Juventus was holding on to him until a suitable replacement could be found. Then it was revealed that Juventus wanted Partey in exchange for Melo. Now it is being reported that Juventus have changed their terms and are willing to let Melo leave on an 18-month loan, but if Arsenal is unwilling to take such a long commitment, they can have Melo on loan for the next six months if they offer a greater financial commitment (this greater financial commitment could be in the form of a share of Melo's wages which they must pay). 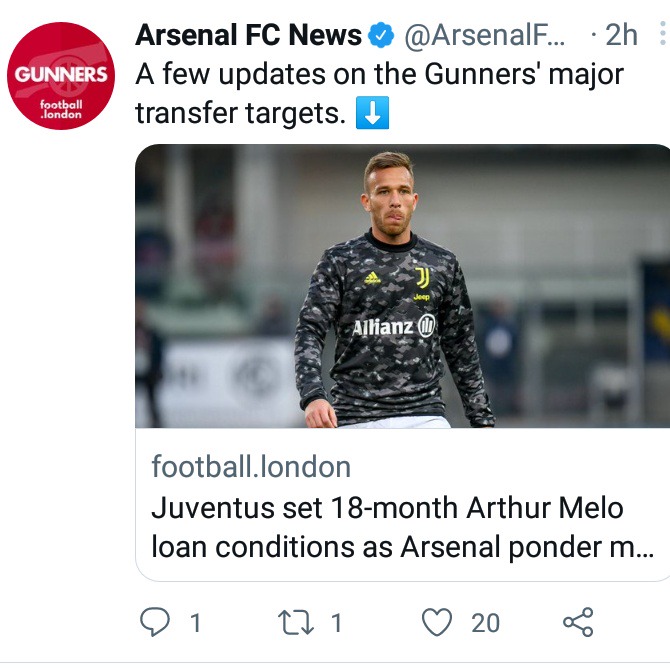 Is it possible that Arsenal is still debating whether or not to pursue Alexander Isak? Arsenal are reportedly planning a €50 million move for Isak, according to Todo Fichajes. Arsenal's current priority is reportedly to complete a deal for Florentina's Dusan Vlahovic, but if they are unable to do so, they will consider other striking targets. According to TodoFichajes, Isak's transfer will be made late in the transfer window in order to entice Real Sociedad to accept it. 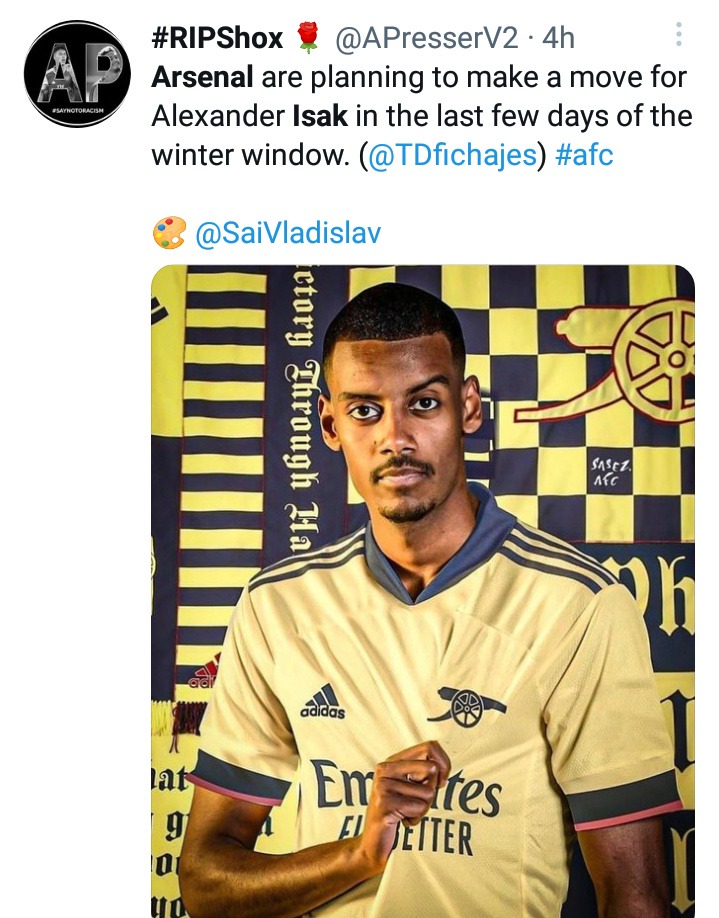 Aubameyang's future at Arsenal appears bleak, and after being dropped from Arteta's matchday squads in December, it was speculated that he could be shipped out if the chance arose. Arsenal now have the chance to offload Aubameyang after a Saudi Arabian club, Al Hilal, approached the club with a six-month loan deal with an option to buy for £6.5 million at the end of the season. 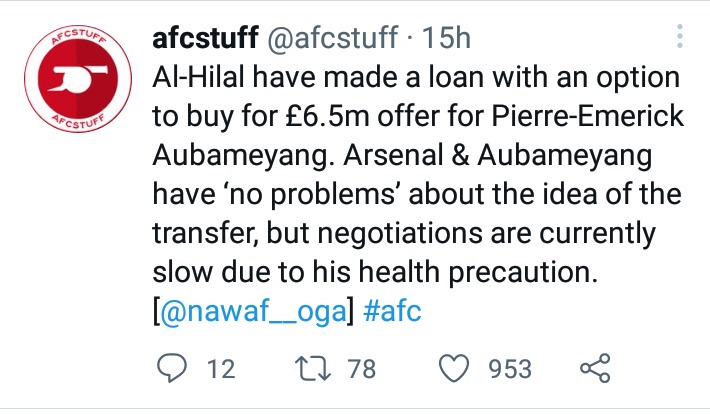 Given the rift between Aubameyang and Arteta, it would be prudent for Aubameyang to leave. A potential deal with Al Hilal has yet to be decided, as Aubameyang is being monitored medically following his health issues that forced him to miss AFCON, but there's a chance he'll be saying his goodbyes soon. 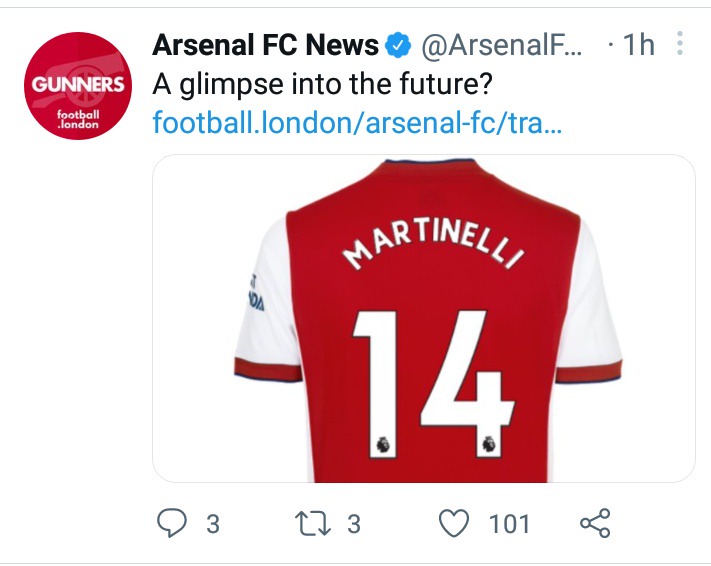 Rigathi Gachagua: We Shall Work With Ruto For Only 5 Years

Three Players That Arsenal Board Wants Edu to Sign for Arteta