By DiqxontheLordking (self media writer) | 5 months ago 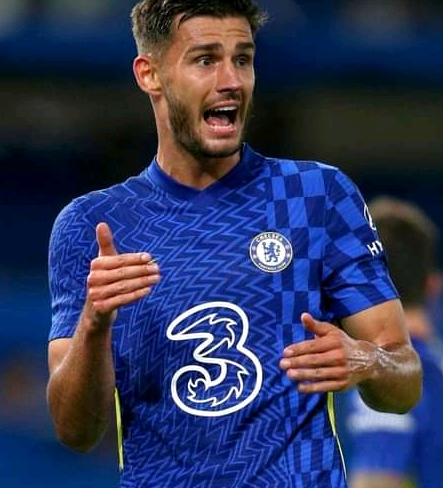 Chelsea mass exodus is rapidly increasing with Emerson Palmieri set to join Lyon on loan deal until the end of the season according to Fabrizio Romano. Emerson is the 9th Chelsea player to leave Stamford Bridge this summer as the list keep growing with Chelsea currently negotiating with Ac Milan for a loan deal for Timoue Bakayoko. Chelsea are currently waiting Ike Ugbo to decide between Genk & Marsaile while Benedetto is set to join Elche on loan unitl June 2022. The other 8 Chelsea players who have left Stamford Bridge this summer transfer Window include:

The English forward left Chelsea following the signing of Romelu Lukaku from Inter Milan at €115 Million & being sidelined by Thomas Tuchel despite him being fit to play. Abraham joined Roma at €34 Million from Chelsea & signed a 5 year deal worth €130K per week.

The 24 years old centre-back joined Ac Milan from Chelsea at €27 Million & signed a longterm contract with the Rossonerris after an impressive loan spell last season.

The French Striker joined Ac Milan from Chelsea at €2 Million after winning the Champions League with the Blues. 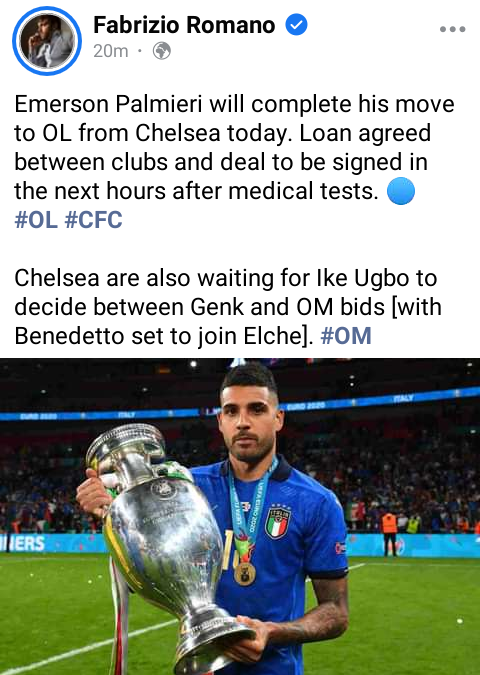 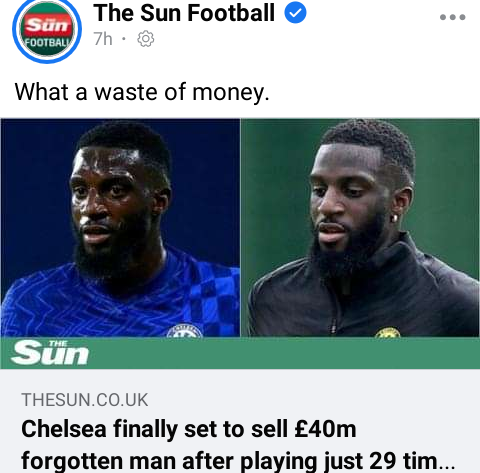 Gallagher joined Crystal Palace on a season long loan from Chelsea until June 2022.

The Chelsea wonderkid joined Norwich City for a season long loan spell to get more playtime & experience. Youngsters Armando Broja & Tino Livraminto were loaned to Southampton for one season to gain experience. 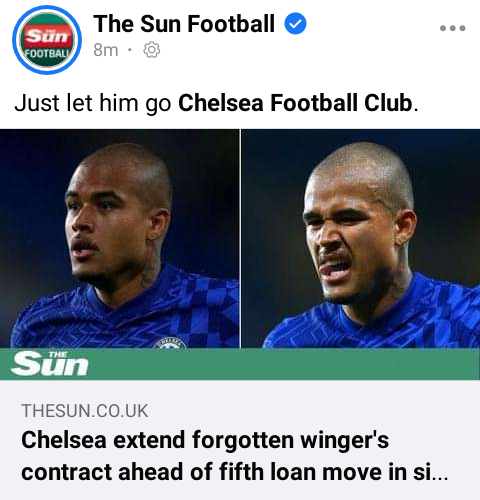 Batshuayi was awarded a new 2 year contract at Chelsea & immidiately loaned away to Besiktas on a season long loan. Brazilian winger Kennedy contracr with Chelsea was extended until June 2021 & was loaned away for the 5th time since joining the Blues to Flamengo. 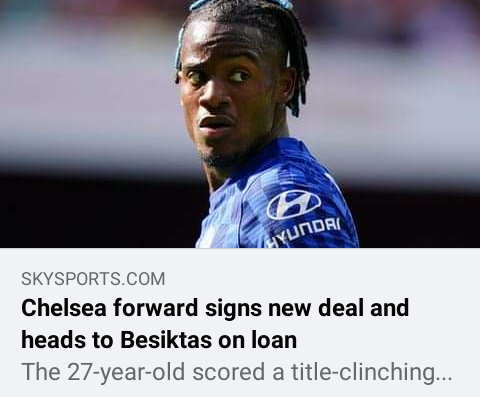 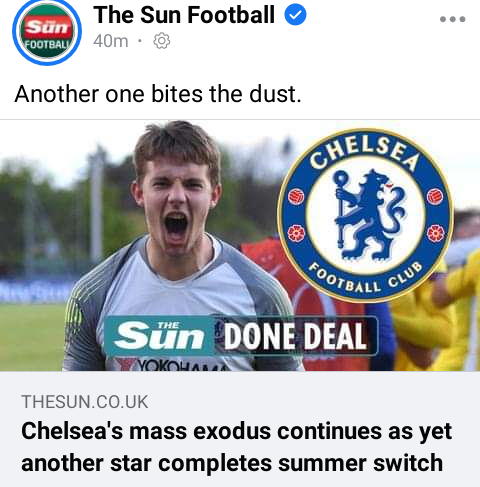