By ElSheriff (self meida writer) | 28 days

Manchester United are looking to establish themselves as one of the major players in the Premier League after 9 years of underperformance from the once mighty Old Trafford outfit. 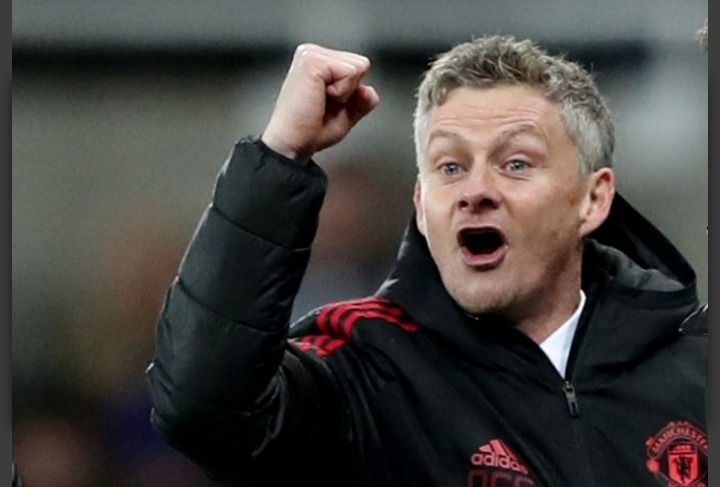 Ever since legendary manager Sir Alex Ferguson retired from Manchester United, the club has found it hard to consistently perform like they used to. Manchester City, Chelsea and Liverpool have dominated those years while United have been contended to just fighting for the top four. 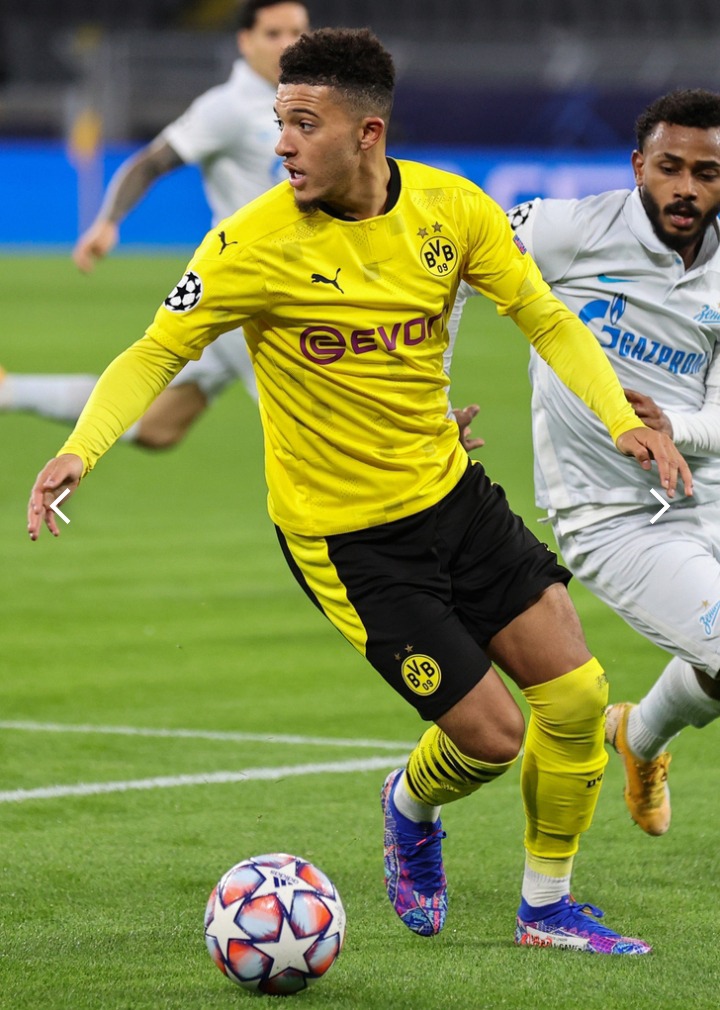 Most of their failures have been due to the poor recruitment strategy. The club has lost its cohesion in the recruitment process as different managers came with different approaches which bore no fruits. Jose Mourinho focussed on ready made stars to fix the short term problems while Louis Van Gaal focused on players adept at keeping the ball and disciplined enough. 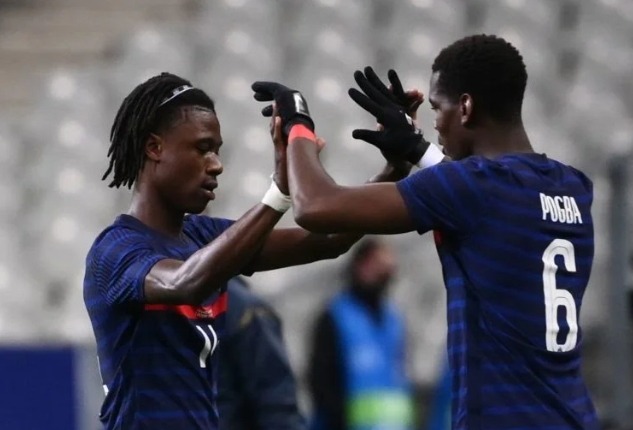 Those two approaches have so far failed to deliver the Premier League title. However, Ole Gunner Solskjaer has changed all that. He has seemingly reset the button at Old Trafford to focus on young, hungry and talented players who will go on to develope into superstars at United. This is seen by their recent transfer targets. 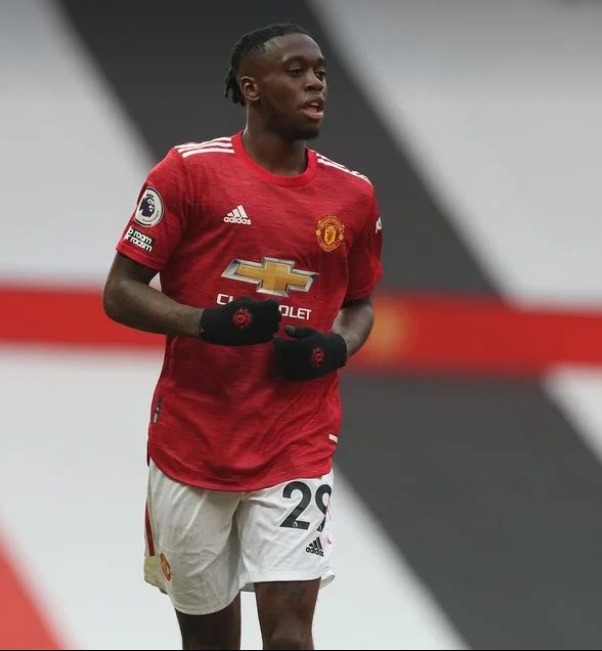 Jadon Sancho is almost confirmed as a United player. He is currently 21 years old. Last season United acquired two youngsters in the name of Facundo Pellistri and Amad Diallo. They are also targeting French midfielder Eduardo Camavinga who is in his teens. 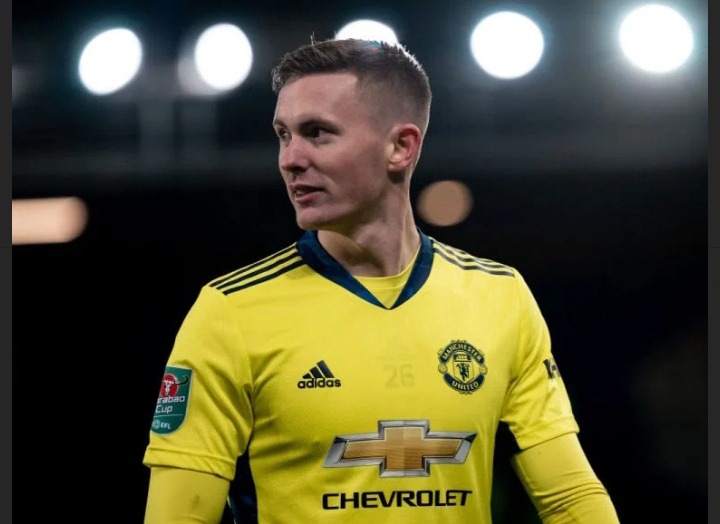 This approach will add to the already young squad at United. Last season United had one of the youngest squads in the league. It now seems like Solskjaer is building for the future. His plan may bare fruit maybe not now but in the future.

What do you think? Is this the right approach to take?