How Chelsea Will Lineup With Harry Kane Or Haaland 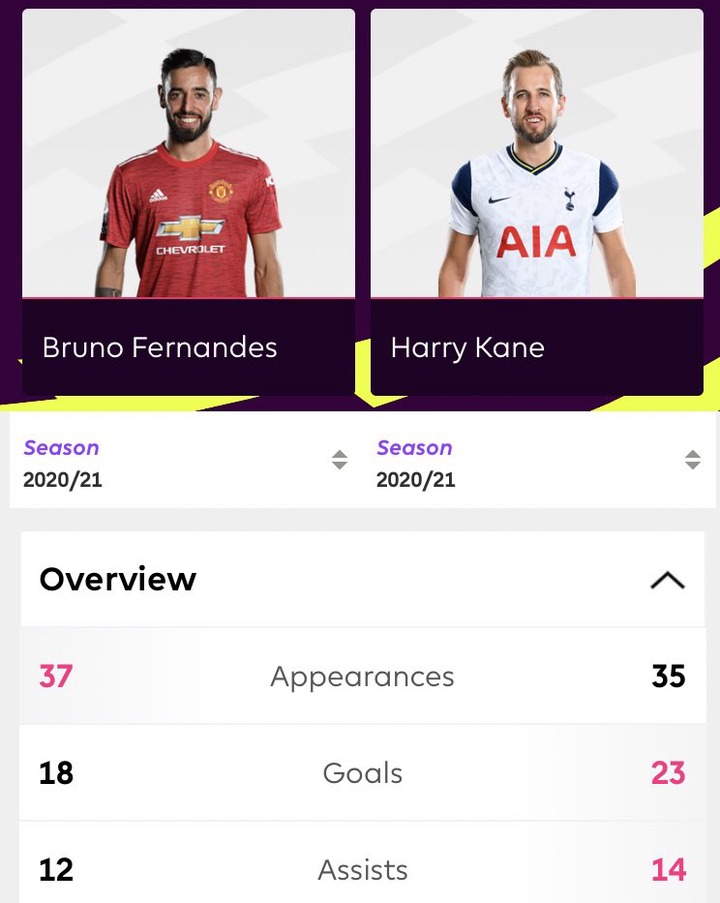 I think Kevin De Bruyne is a superb player, but I just don’t get how Bruno Fernandes and Harry Kane can both be overlooked for PFA Player of the Year. 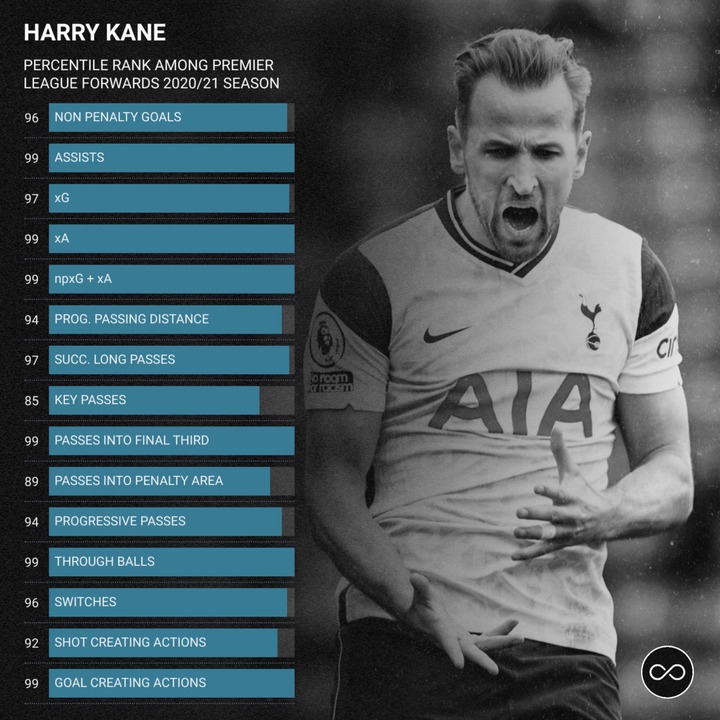 Danny Mills: “I actually think Harry Kane would be very well suited to Chelsea. That would be very, very interesting. And if Harry Kane wants to win trophies, Chelsea have proven that they can do that.” 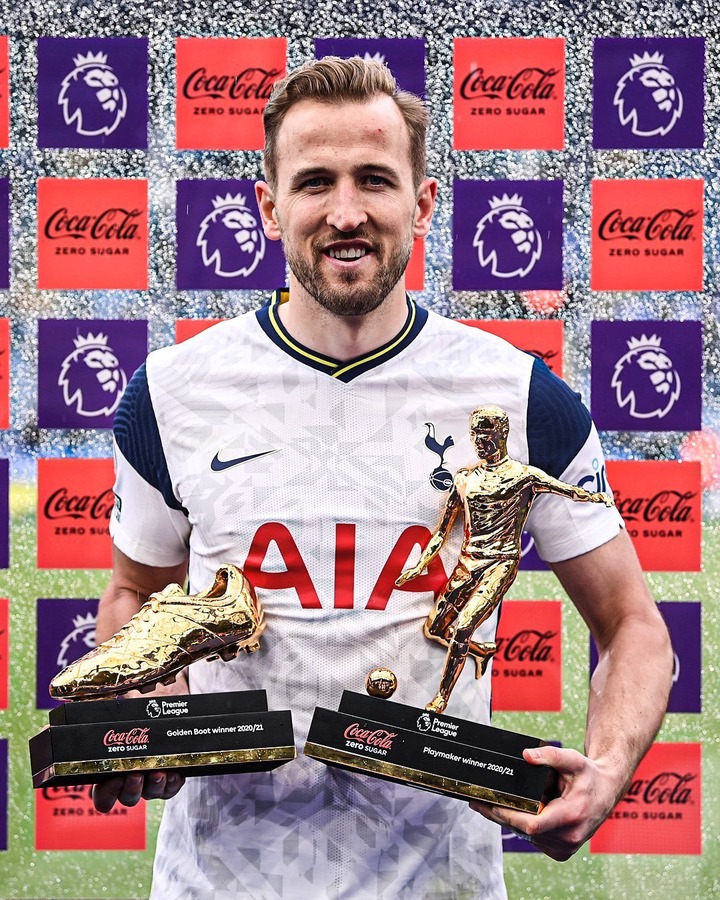 Having won the Champions League, Chelsea FC is keen to bring more quality players to Stamford Bridge. There are no doubts that the club will fully support Thomas Tuchel just the same way Frank Lampard enjoyed the same support. 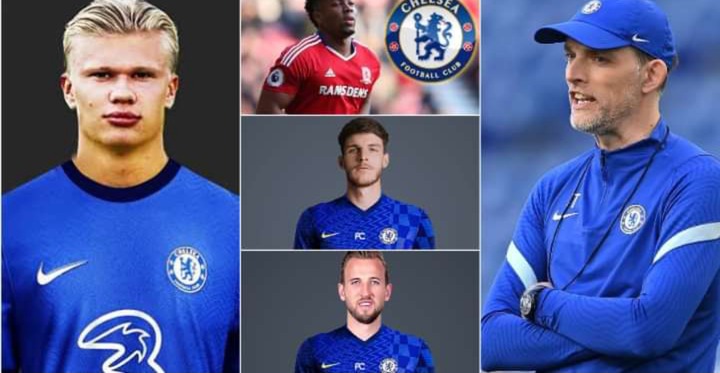 There have been a number of big names being linked with Chelsea. Erling Haaland is just but one. The Norwegian striker is known for his prowess as his profile speaks more than you can imagine. 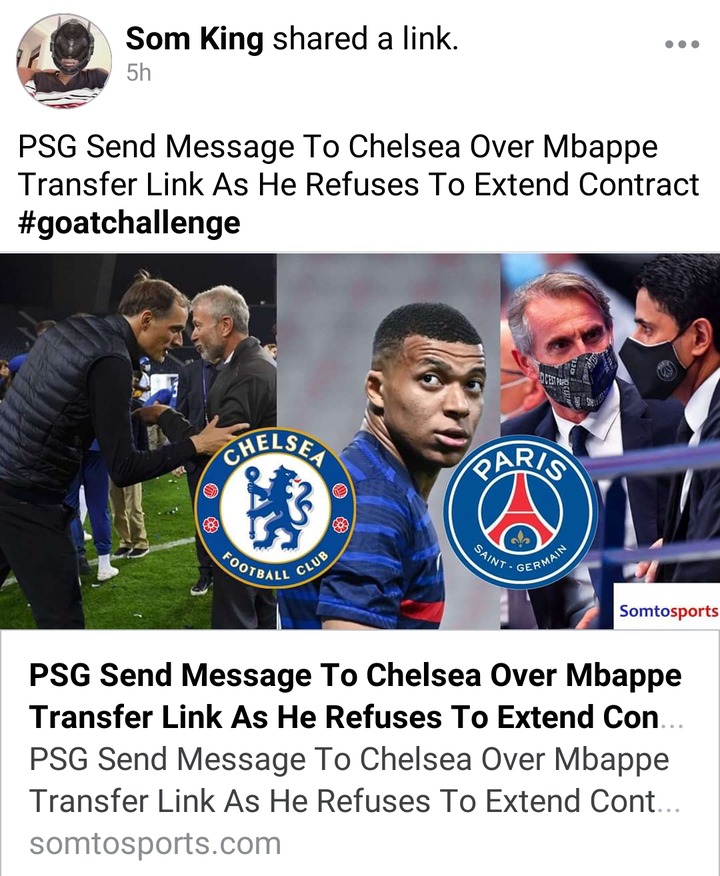 The best of it all is that Chelsea is keeping an eye on Kylian Mbappe. Reports indicate that the Frenchman has been reluctant to sign a new contract with PSG. But that should not at any point give hopes to the Blues. According to me, he might be focused on winning Euros thus minding what is of importance now. 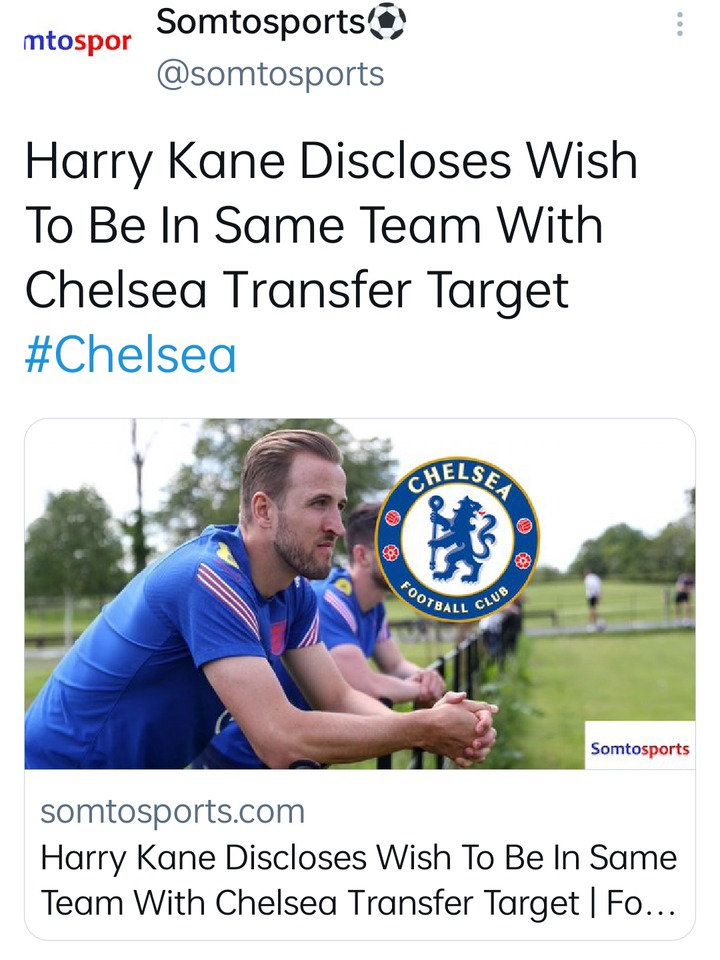 Harry Kane to Chelsea seems a very possible move. The club is ready for the striker or hitman. Apparently, Kane has just hinted that he wishes to play alongside Saul who is also on Chelsea's radar. 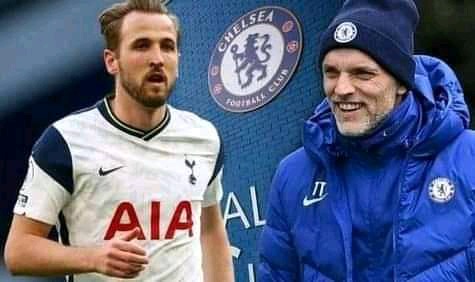 I have all reasons to believe that Chelsea will either get Haaland or Harry Kane. The two are good enough to play for the Blues. 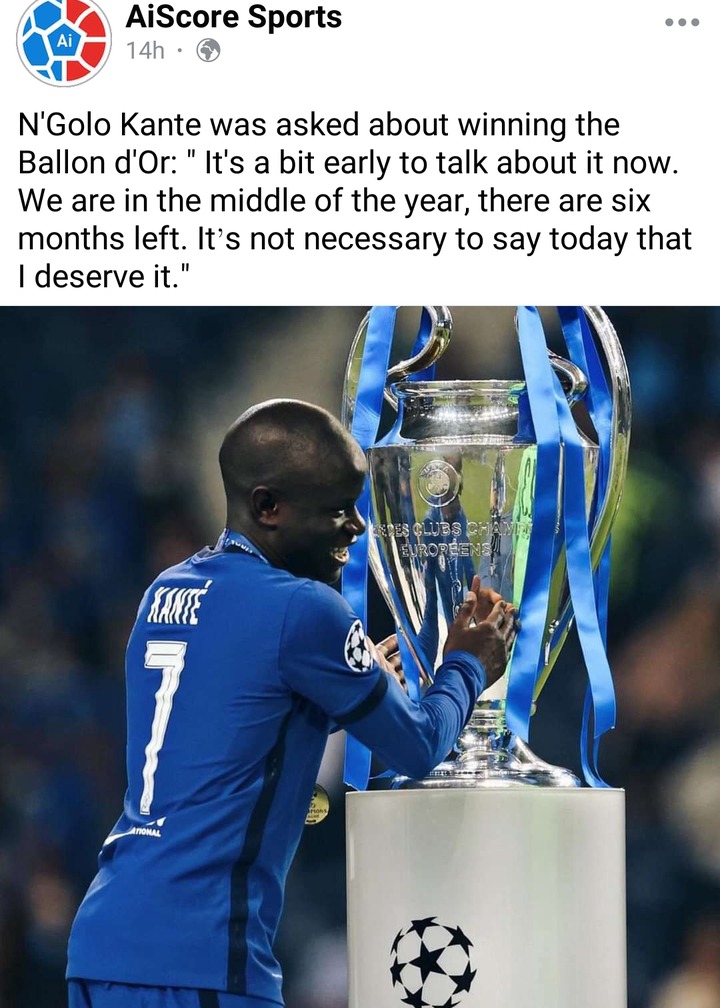 We cannot do away with the fact that winning champions league is playing a key role in luring players. You'll need some time to convince me that the two don't believe in Chelsea in the forthcoming season. Take a look at Chelsea's squad; right from goalkeeping capabilities, the defense line, the mouthwatering midfield and a bit of quality striking. 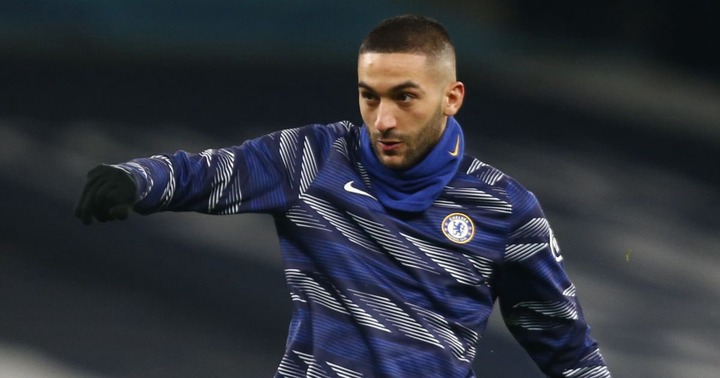 My worry is now on big clubs who wished to compete Chelsea in the transfer market. The Blues are in a better position to win it all this summer transfer. 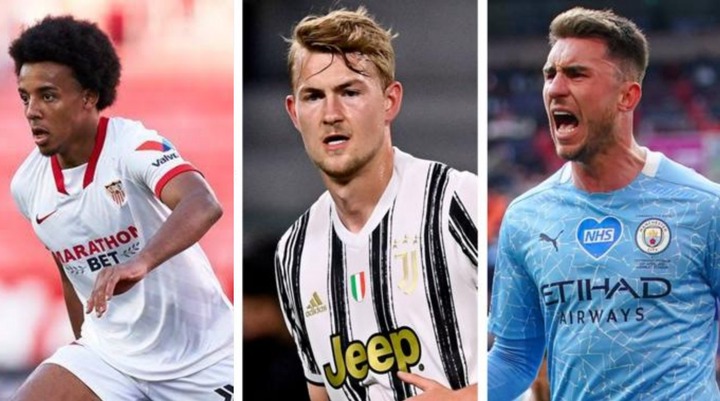 Getting Haaland or Kane will make it easy for Tuchel. He will definitely make either is number on choice in the striking line. 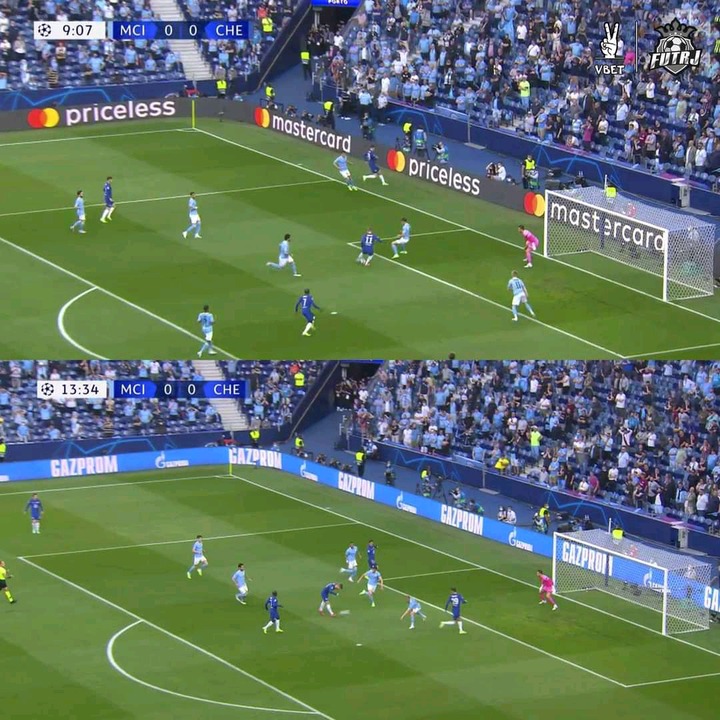 Timo Werner will definitely have different roles in the squad. He will not fall out of favour because the manager has always entrusted him with responsibilities. 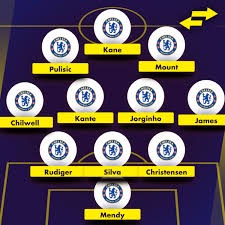 With the above lineup, Chelsea will definitely be more lethal as compared to last season. I'm banking all hopes on them come next season. I hope these transfer materialize. 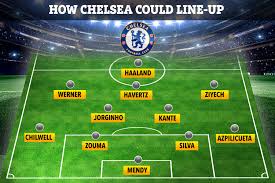