Crystal PALACE want RB Leipzig star Ademola Lookman on a season-long loan as Patrick Vieira continues to strengthen his squad. The English forward, 23, is fancied by Burnley and Watford after spending last season at Fulham. 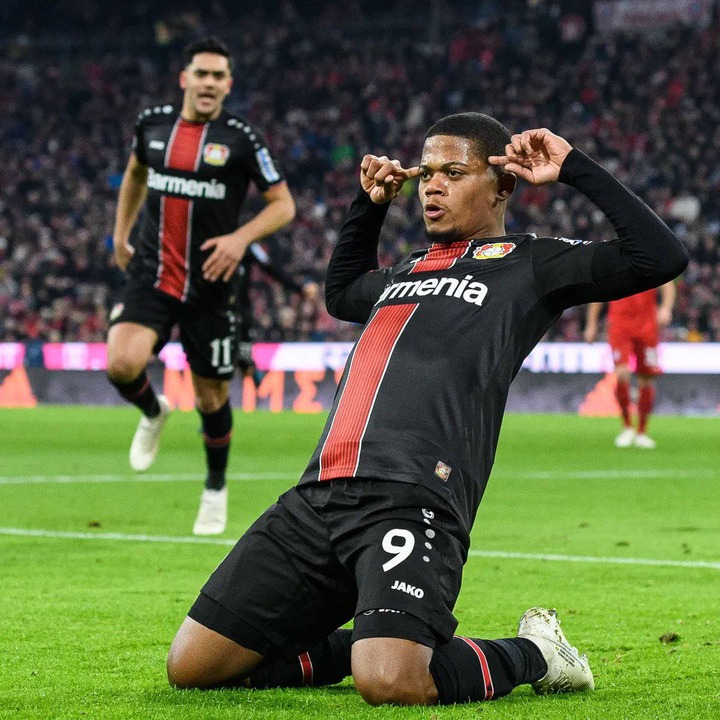 CELTIC target Joe Hart has broken his silence as transfer intrigue continues to link him with a move to Celtic.TheHoopsare locked in talks with the Premier League side over a deal for the former England No1 - after re-heating their interest in a player they considered when he left Burnley last season. 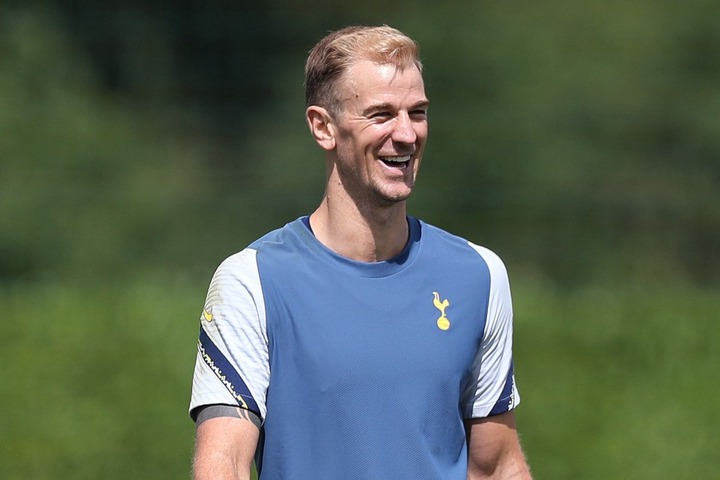 HE’S got the shorts, now Jack Grealish just needs a matching sky blue shirt as he eyes a £100million move to Manchester City. The Aston Villa playmaker looked a bit jaded as he flew back to Birmingham on a private jet after holidaying in the Croatian city of Dubrovnik. 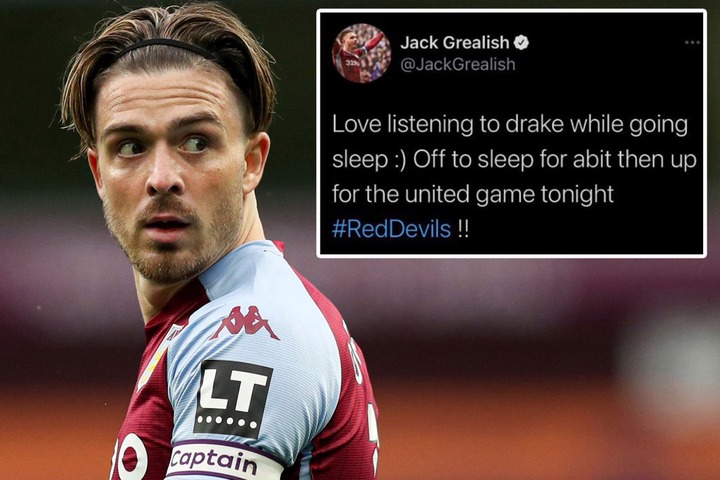 ASTON VILLA will have to pay Norwich a massive £40million to replace Jack Grealish with Todd Cantwell. England midfielder Grealish is on the verge of a £100m move to Manchester City and Villa have identified Cantwell as a potential replacement.

CHELSEA transfer target Mahmoud Dahoud has reportedly signed a new one-year deal with Borussia Dortmund. Dahoud, 25, has impressed in four years with the Bundesliga side but his future has been up in the air this summer. 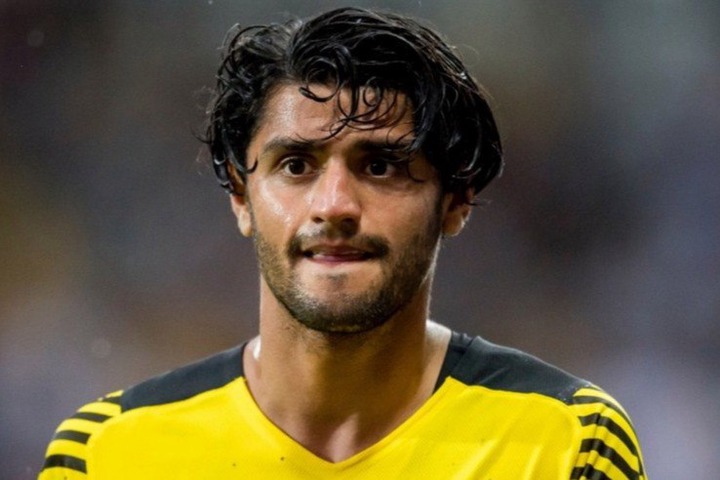