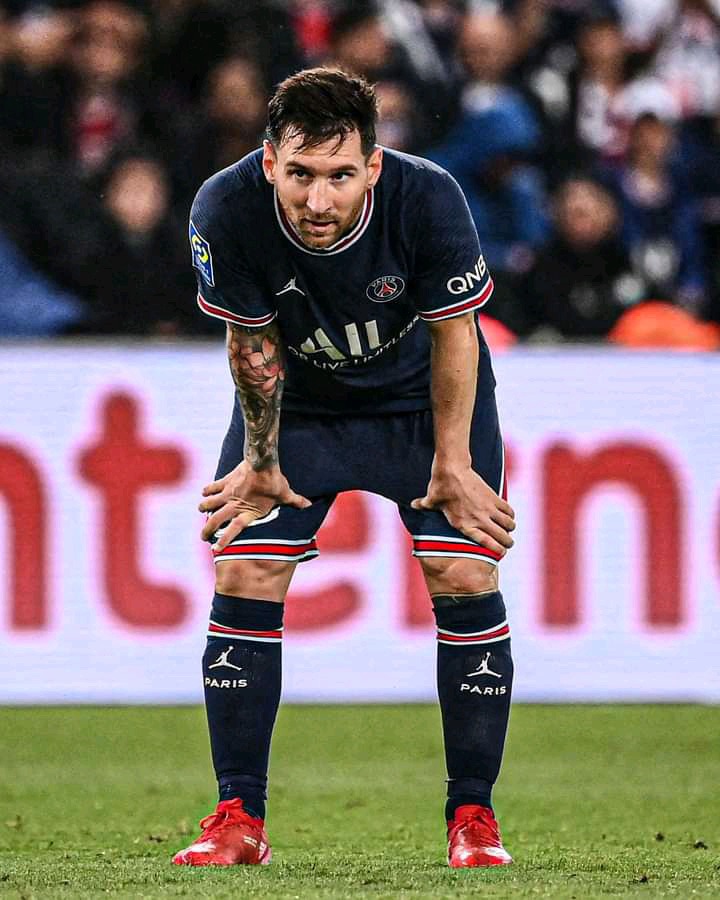 After his negotiation for the contract renewal with Barcelona, Lionel Messi shocked the whole world when he signed for the French gaint. Football fans enjoyed Lionel Messi's idea of paring alongside the world's two deadliest players. Many football fans thought an alliance would capture the world and donate the first European trophy to Paris Saint-Germain. 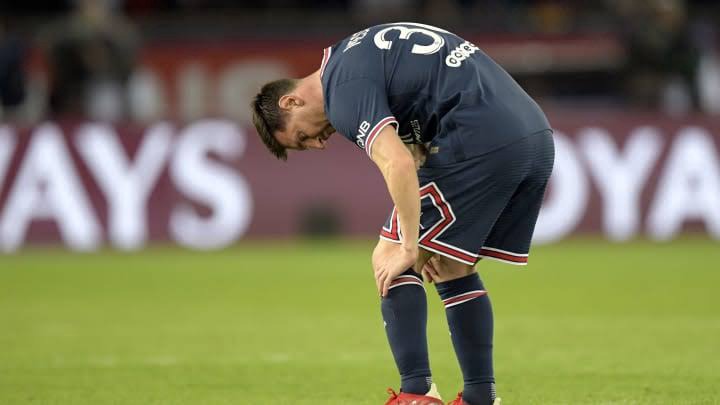 Unlike in his days in Barcelona, when he scored an EL Classico hat-trick against Real Madrid at the age of 19, Lionel Messi is struggling to find his life outside Barcelona and is average PSG. It is even stranger that, despite playing alongside Neymar and Kylian Mbappe, Lionel Messi finds it difficult to impress critics. 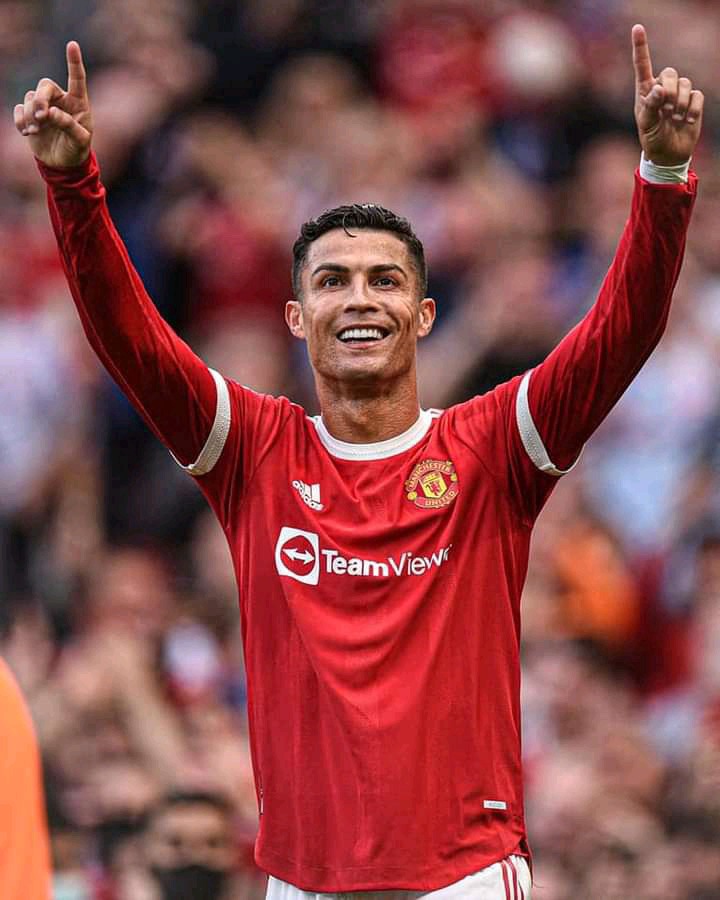 Critics of Lionel Messi are mocking on the field day, and some compare his poor starts to Cristiano Ronaldo, who started flying in Manchester UK. 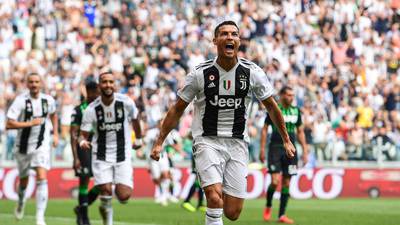 Nevertheless, let us not forget that when Cristiano Ronaldo became a young man, he had a terrible beginning in his career, even worse than the PSG beginning of Lionel Messi. 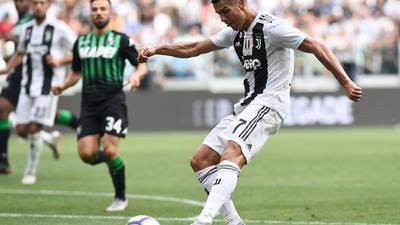 Fortunately, in a series A match against Sassuolo, the Portuguese striker broke the strike when he scored his first ever Juventus goal. Twice in the game, he started a new chapter with Juventus, where he scored 104 goals in summer transfers before joining Manchester United.

it is very painful to see people mocking Lionel Messi because of his bad debut in the French Ligue One when in his first season with Juventus Cristiano Ronaldo had a similar experience. The two greatest players in the world are Cristiano Ronaldo and Lionel Messi, who always prove their criticisms wrong at the right time. 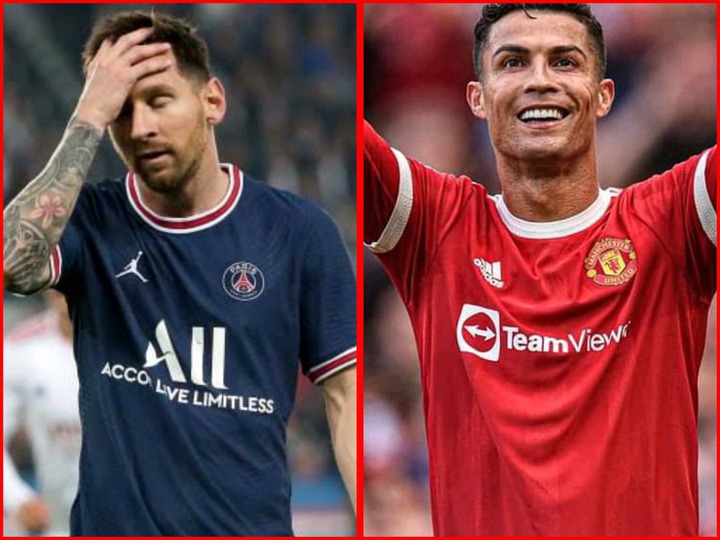